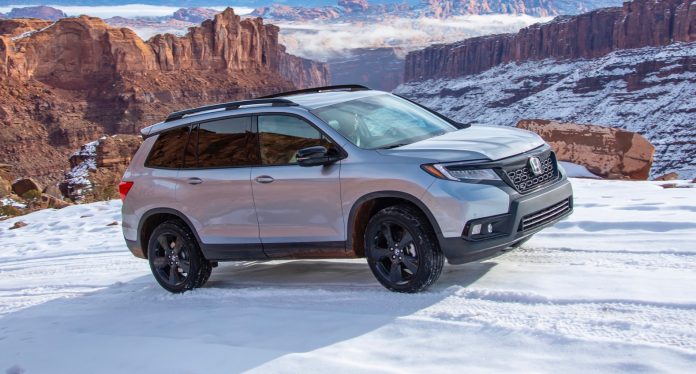 The 2021 Honda Passport is the smaller brother of the flagship model, Pilot SUV. The new version is unchanged and the first updates on this mid-size vehicle are expected in 2022. The nameplate is not in the market for the first time. Pretty unexpectedly, Honda brought it back last year. However, the styling and engine room didn’t introduce anything spectacular. Passport is just a smaller Pilot.

The biggest upgrade for the new season could be the 2021 Honda Passport Hybrid. As everything else, it depends on the bigger brother, who is definitely getting it first. The test mule has been spied, but no official statement is available yet. Whatsoever, Pilot needs to keep up with the competition, and Toyota Highlander is getting the plug-in version pretty soon, according to reports.

Both 2021 Honda Passport and Pilot are using the same drivetrain. A 3.5-liter V6 is capable to produce 280 hp and 262 lb-ft of torque, converting it to 5,000 pounds of towing capacity. A nine-speed automatic gearbox is a power router and buyers will choose between 2WD and 4WD. With the first type of drive, you will reach 60 mph with Passport in about 6 seconds. Fuel economy is on the segment’s average. The V6 returns 23 mpg combined. Interestingly, Pilot, as a larger SUV, offers 20/27 mpg, while the smaller model can do 20/26 miles per gallon.

As said, two SUVs are sharing a lot of things in common. The engine is the same, but the bigger and more famous model is offering another transmission. Buyers will be able to choose between a nine- and six-speed automatic case. Still, the second one is not so popular, because it is less efficient than the newer gearbox.

Besides the mechanical similarities, there are a few differences in styling. Well, the Passport is smaller and it doesn’t offer a version with three rows of seats. Front fascia won’t unveil easily which model is on the road. But, at the tail, there are lots of details that make these two SUVs different. Some solutions from the Passport could be used for the new Pilot to become more aesthetic.

As a bigger sibling, the three-row model offers you 84 cubic feet of cargo space. Passport on the other hand, is not too far away with 78 cu.ft. But, with the second row up, it is more capable of loading cargo, since the third row in Pilot is not comfortable for adults and it cuts the total cargo room.

The new 2021 Honda Passport is not bringing anything new. Compared to the competition, it lacks power. Most other rivals are using similar displacements, which deliver more power. For example, Murano and Pathfinder by Nissan are capable to produce 295 hp, while Toyota’s engineers manage to squeeze 290 ponies out of a 3.5-liter engine for Highlander. Ford Edge is not as powerful as its rivals. But, its turbo-four unit will take advantage of its stunning fuel economy.

This is another topic for speculations since the company is quiet about the arrival of such technology. But, since the Pilot is in trouble, Honda will have to do something quickly to stay in the game. So, what happens with a larger sibling will be reflected in the new Passport.

According to various sources, the Japanese carmaker is ready to jump into the new segment. However, Pilot Hybrid is a few years late. Toyota Highlander has already created the reputation and the new Ford Explorer is new for 2020 with hybrid technology.

However, the 2021 Honda Passport Hybrid, together with its larger brother, could change things up for the manufacturer. When the latest generation of Pilot arrived, it drew a lot of interest. An army of fans can’t wait to see the next update. If that is the hybrid engine, the three-row SUV is going to share it with Passport.

The petrol configuration of the 2021 Honda Passport will be available with four trim levels. The entry-level version is Sport and it already offers some cool accessories. Intelligent traction and Honda Sensing safety system are part of that package. But, EX-L is recommended since it brings leather seats and the two most popular smartphone integration services – Apple CarPlay and Android Auto. Well, it will cost you at least $36,500.

The 2021 Honda Passport Touring is already a premium SUV and its price confirms that. Priced just under $40,000, this package is going to offer power tailgate and 10-speaker premium sound. Finally, the top of the class version is the Elite. The price will tell you a lot about this version. For $45,000 you will get a wireless charger, heated steering wheel and first two rows of seats, ventilated front buckets, and rain-sensitive wipers. 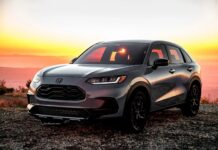 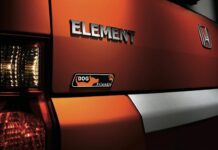