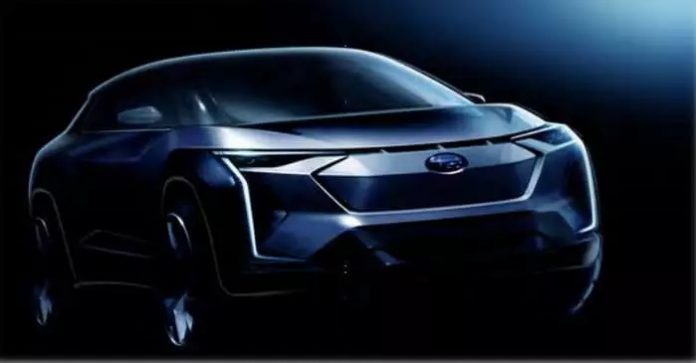 The vehicle was planned for this season, but the COVID-19 outburst delayed its arrival. So, we will see it as the 2021 Subaru Outback Hybrid. Meanwhile, you can still test the new turbocharged engine built on the flat-four engine, instead of a larger inline-six. The Outback Hybrid will be the new crossover SUV with this technology in Subaru’s lineup. In the next few years, this model will be fully electrified, per sources. Still, we want to see first the standard hybrid unit.

Toyota purchased shares in another Japanese carmaker company. Subaru will take advantage of this move. It will follow the steps of its co-owner in electrification. Toyota is a leader in the US market. Its Highlander is more efficient than some smaller crossovers. On the other hand, Rav4 was the first vehicle in its class to break 40 mpg. Now, it delivers the PHEV version. All these novelties are going to interest Subaru fans since the carmaker is taking the technology from its parent company.

Well, the 2021 Subaru Outback Hybrid is not going to match the outcome of Highlander right at the start. Instead, the carmaker will probably hybridize one of its well-know Boxer units. A low center of gravity in combination with improved fuel economy will be a bang for the crossover SUV market.

We still don’t have clues about the 2021 Subaru Outback Hybrid. One thing is certain – the nameplate is getting an all-electric drivetrain. Besides that, the SUV will also offer a hybrid unit before the full electrification happens.

There are no too many options for the Outback if the carmaker wants to produce it based on one of its engines. A 2.5-liter flat-four is the main source of power. It produces 182 hp and 176 lb-ft of torque while returning 29 mpg combined. The XT version gets power from a 2.4 turbocharged Boxer. In this case, the power output jumps to 260 hp and the gas mileage drops, but not so radically. The SUV remains very efficient with 30 mpg on the highways, and 27 mpg combined.

Finally, there is a strong 3.6-liter flat-six powertrain. Without turbochargers, it makes 255 hp and 250 lb-ft of twist. It is also an option since vehicles of Outback’s size use similar drivetrains to hybridize. A boost of power will make it go up to 300 hp, while the fuel economy also gets a push towards 28 mpg.

Before rumors about the 2021 Subaru Outback Hybrid appeared, we could hear the carmaker is planning to electrify the SUV. Again, the carmaker is not going to deliver it before Toyota does. According to Torque Reports, Subaru can’t make it without its new co-owner. Still, this is not going to happen in the next two or three years, and the hybrid version will get Outback fans used to the new era.

Still, the market is not going to be open for quite long. Ford already presented the Mach E all-electric model, Jeep will deliver Wrangler PHEV next season, and Nissan has a couple of concepts that indicates we can expect the same from another Japanese automotive giant. So, both Toyota and Subaru will have to speed up the development before other companies make a move.

The 2021 Subaru Outback Hybrid is happening next season. There is no doubt the crossover SUV will look like its sibling with a conventional engine. The Outback hit the new generation this year and the carmaker planned the debut of the hybrid unit as the first update without cosmetic changes. On the other hand, we don’t know which trim levels are going to be available for the SUV. Definitely, fans would like to see the top of the class Touring vehicle in the lineup.

The hybrid system will bring an update of the interior. Or it is better to call it a special styling for this version. Unique gauges and options specific for such drivetrain are there. Of course, AWD is the only option for all Subaru Outback vehicles.

The release date of the 2021 Subaru Outback Hybrid is prolonged. We will have to wait for the coronavirus pandemic to pass to see it out. Also, fans would like to know the price of the vehicle. We can compare the differences in MSRP of Crosstrek and Crosstrek Hybrid crossover. The base version costs $22,500 and upper trim levels add $1,000 and $5,000. Hybrid drivetrain brings features worth $13,000. Having that in mind, the Outback could start close to $40,000. The base version of the SUV starts at $26,000 and the hybrid will come with the same options as its sibling. This is not making us so optimistic about the price of the upcoming EV version.

The coronavirus pandemic postponed the release date for the 2022 season. Read more about it HERE. 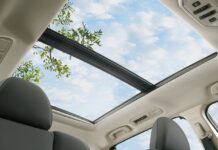 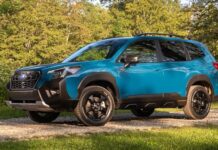 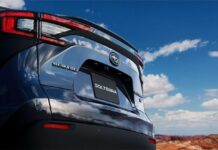