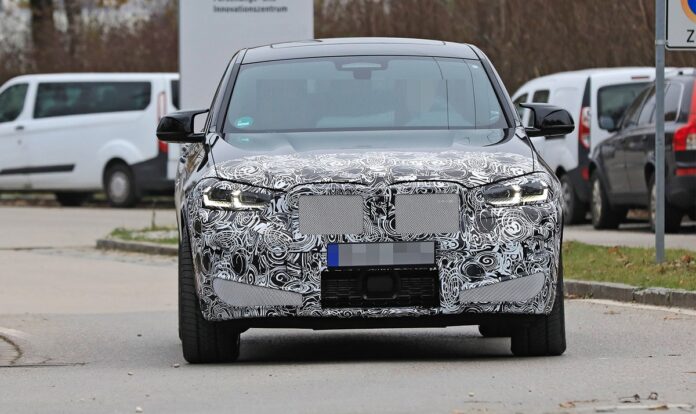 The redesign of the 2022 BMW X4 will make the crossover more aggressive. Well, there are no too many compact models with coupe chassis. Still, changes are going to draw attention and show willingness for improvements. On the other hand, BMW wants to keep pace with Porsche and Mercedes. Other two German carmakers are also pretty active the small market, where everyone wants to get a piece of the pie.

Test mules are spotted and the level of camo is indicating there will be plenty of updates on the vehicle. Outside, we can see that the front fascia is hidden. Inside, some comparisons are possible with the newest additions. Still, the highlight should be the iDrive infotainment. With this one, BMW could overtake the supremacy from Mercedes and its MBUX system. 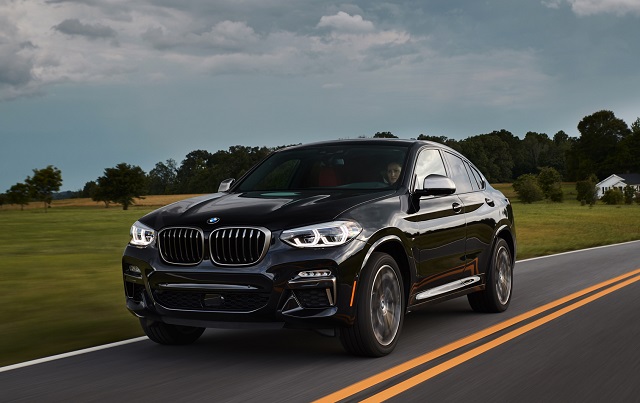 Under the bonnet of the 2022 BMW X4 will stay a 2.0-liter four-pot unit, while the alternative is a 3.0-liter inline-six. Both are turbocharged. The first one is good for 248 hp and 258 lb-ft of torque. That is an average output for luxury models in the compact crossover class. Standard editions are able to create up to 200 ponies. An eight-speed automatic gearbox will send power to all wheels (xDrive). The X4’s twin, BMW X3, is also available with a 2WD setup, which is not the case on the coupe crossover. The combined fuel economy of the xDrive30i configuration is 25 mpg.

An I6 is the centerpiece of the performance M40i edition. In this case, the power outputs go up to 382 hp and 365 lb-ft, which is already a stunning result. However, if that is not enough, BMW will also offer the M Performance package with more than 500 hp and 0-60 time in less than 4 seconds. Nevertheless, this is a big step and investment.

In the future, maybe already in 2022, the company is going to add a hybrid version. The iX3 all-electric crossover is on the way. There are no doubts that the coupe version is joining the lineup soon after the vehicle with the standard chassis. But, we won’t spend too much time analyzing these rumors, since there are no trusted sources to confirm details about the 2022 BMW X4 Hybrid. 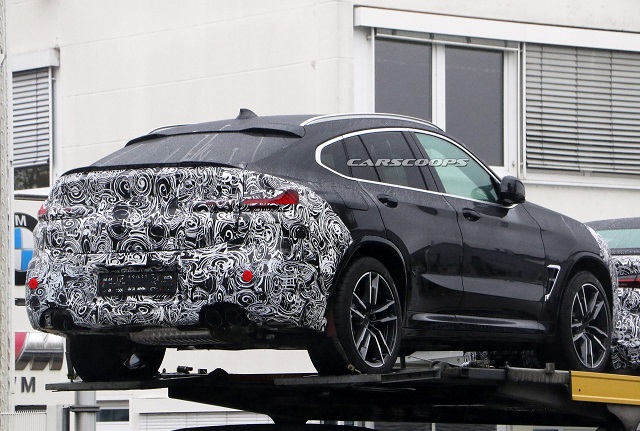 When the test mules are out, you can be sure that the vehicle is in the final stages of development. The 2022 BMW X4 will be new, four years after the debut of the latest generation. The mid-cycle redesign comes at the right time – when the market starts to recover from the blow caused by the COVID-19 pandemic. Spy shots are showing a lot of camo, but not too many details. So, a big update is coming. We can assume the X4 is getting a fresh look up front, including bumpers, headlights, and very probably – larger grille. The same styling should be implemented at the back.

Not only this vehicle but also other flagship models, are expecting the new version of the multimedia system. Reportedly, the iDrive 7.0 is about to be launched. No doubts the first appearance is coming on some of the 2022 YM car. One of them could be the X4 crossover, especially since the company is preparing a big update. The system is going to be smarter. Advanced features will be implemented. Some say the German manufacturer will come up with a Level 4 autonomous drive, but that would be a huge step, and the feature available only on the high-end versions. 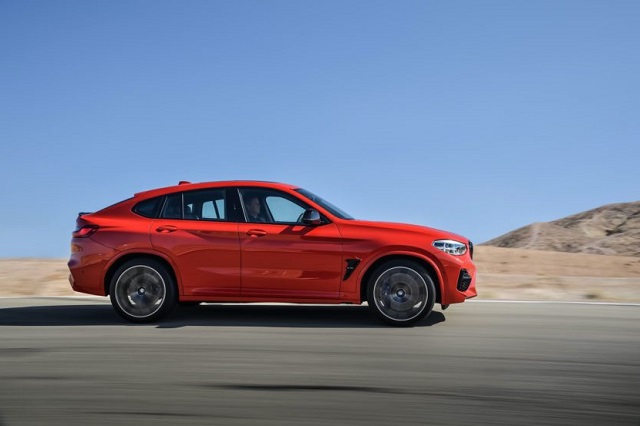 BMW is preparing the lineup for the next season. M3 and M4 are confirmed. The second car will get the M Competition package. That means the X4 could also benefit. The cooperation with Alpina continues and this time the B8 Gran Coupe is the high-end trim. The latest spy photos are showing tests of the all-new X1, and the i4 all-electric car is set for the debut.

The redesign makes the premiere of the 2022 BMW X4 interesting. With so many changes in the entire squad, we can’t guess exactly which features the coupe crossover is going to pick. Well, its body is its biggest advantage and then comes the rest. From other stuff, the attention can be drawn by some kind of unique features.

The update will make the price go up. Well, the X4 is already pretty expensive, but that is something we expect from leading German manufacturers of luxury cars. The MSRP is going to start above $52,000. For this amount of money, you can purchase a larger SUV. The base M version adds nearly $20k. The Competition package with the top of the line upgrades makes the X4 a special configuration.