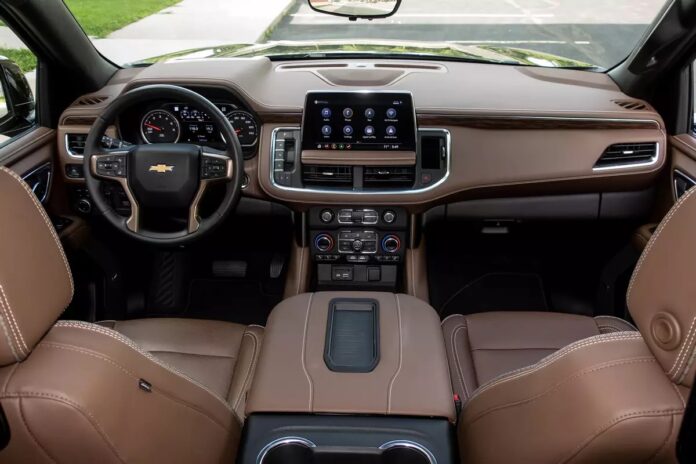 Suburban is the largest SUV by General Motors. The vehicle is going to face new competition, Jeep Grand Wagoneer. Still, it won’t speed up the development schedule and bring some big changes for the 2022 Chevy Suburban. This is the long-wheelbase version of the Tahoe SUV. Suburban adds 15 inches of length. Drivers in need of more space for cargo and passengers will definitely check the new SUV. It is now safer and more convenient.

After a delay, the latest generation of the Suburban debuted this season. The biggest novelty is the independent rear suspension. All GM SUVs are now more competitive with a smoother ride and improved off-road skills. Nevertheless, the company is not delivering an extreme all-terrain package for the big rig. AT4 is there for the GMC Yukon. The 2022 Chevy Suburban might get a similar upgrade with the ZR2 package. 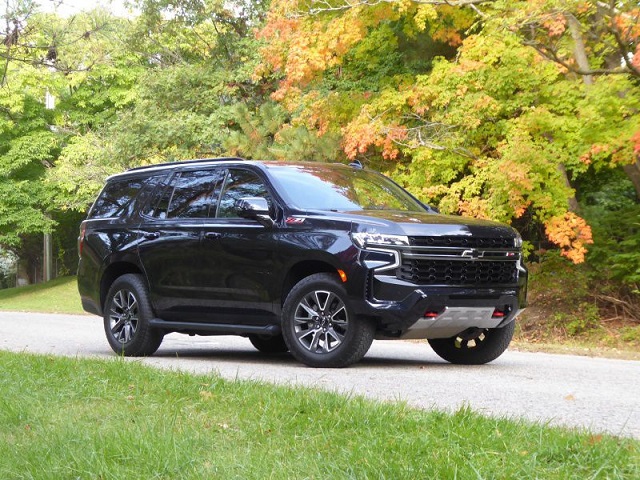 It is clear the 2022 Chevy Suburban is not arriving unchanged. Trim levels and engines will be carried over. Big deals are on the way for General Motors vehicles. In 2022, we will have the first electric unit. There are no doubts the Suburban is going to become the EV at some point, but it won’t happen any time soon. Until then, we got an upgrade of the lineup with the diesel engine.

Like most other full-size SUVs, a V8 is under the hood. For the entry-level version, a 5.3-liter displacement is a power supplier. It delivers 355 horsepower and 383 lb-ft of torque. We got used to such outputs on other GM big rigs. Ten-speed auto transmission is a power router for this and all other engines available for the Suburban SUV. The long-wheelbase model is also offering a 6.2-liter unit that adds 65 horsepower. A bigger drivetrain is not going to consume too much more fuel. 17 mpg is the gas mileage for both V8 petrol plants.

The new generation of the SUV brought a novelty under the bonnet. As expected, there is another option available for the 2022 Chevy Suburban. A diesel engine is now part of the lineup. A V6 unit proved itself on the Silverado truck. Now, GM’s big SUVs will also feature the Duramax unit. A 3.0-liter displacement delivers class-leading 277 horsepower. However, that is not increasing the towing capacity as much as truckers might expect. Nevertheless, 8,300 pounds is more than enough for this segment. If you need more hauling potential – buy a truck. An oil-burner will also improve the mileage. A diesel engine is consuming  21/27 mpg, way better than the petrol displacements. 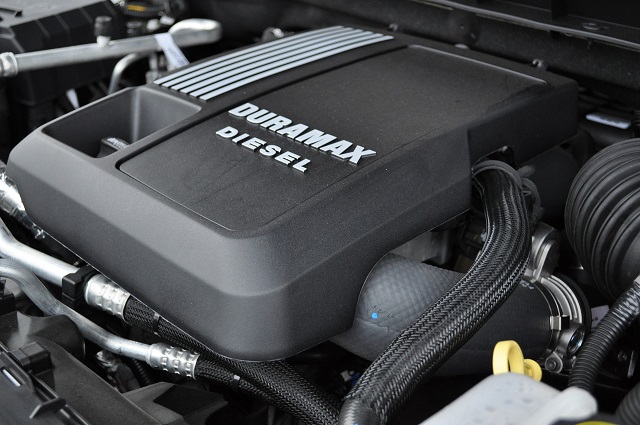 2022 Chevy Suburban Z71 and Other Packages

The Z71 is the off-road specialist. A lot of power provided by V8 engines promise a smooth ride. But, upgrades such as suspensions and the new IRS will make it even more comfortable. Special shocks and extra space under the body can get you over any obstacle. Four-wheel drive is standard, as you could guess. Skidplates protect the underbody. 20-inch wheels are wrapped in all-terrain rubber.

The base version of the SUV is Suburban LS and it is more appealing than before. Apple CarPlay and Android Auto are there right from the start. The LT adds leather seats and power tailgate with a hands-free function. Wireless charging is something you can only get as the optional equipment at high-end trims. However, the new Suburban will offer it with a Bose audio system already in the mid-range LT package.

The RST comes with more cosmetic upgrades. You will recognize this version thanks to the blacked-out details, such as grille, wheels, and some chrome accents. Large 22-inch wheels cannot be missed. Premier and High Country are the high-end versions. The first one comes with magnetic ride control, which boosts overall drive impression. Navigation and 10-speaker Bose sound are making it even more thrilling. The 2022 Chevy Suburban High Country is adding the best equipment GM is offering. A larger engine is standard with HUD, 360-degree camera, and more safety features. Some say the Super Cruise autonomous drive might be the surprise of the 2022 YM. All those accessories are making it very close to the Cadillac Escalade, the flagship SUV of the GM’s luxury fleet. 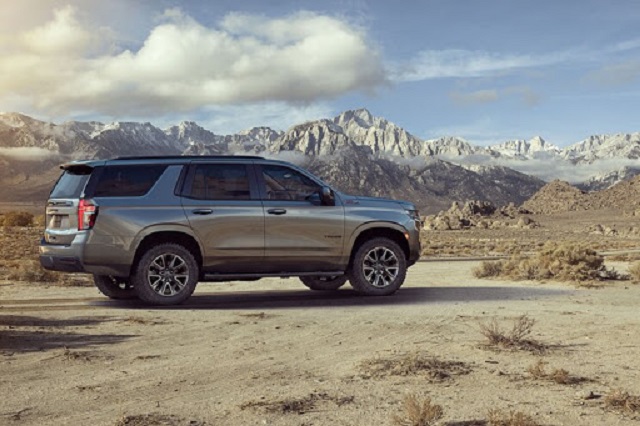 Without big changes, the 2022 Chevy Suburban will be out in the second half of the season. Unchanged lineup will keep the prices. The base model is available for $51,700. Like said, the High Country is on the same level as the Escalade. That is around $75,000. Still, Cadillac is going to cost a lot more with optional upgrades. The competition in the full-size SUV segment is not so big. It is even easier for the Suburban being a long-wheelbase unit. Ford Expedition L and GMC Yukon XL are optional SUVs for now. Soon, Jeep Grand Wagoneer should become a new model in the market.