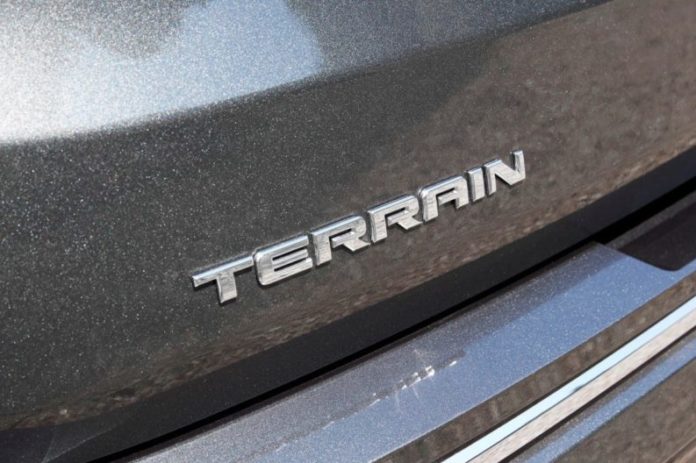 After the full-size segment, General Motors is turning to the compact class. The GMC Yukon is all-new and it debuts next season. Meanwhile, the company is developing the 2022 GMC Terrain. This is going to be the first big refresh of the compact crossover since it entered the new generation in the 2018/2019 season.

The speed of evolution in this segment is unbelievable. Every year carmakers are making some changes. Well, the biggest downside for GM vehicles is the lack of hybrid drivetrains. The 2022 GMC Terrain will surely offer a couple of turbocharged engines. But, what about the system that will help the small SUV catch up with Toyota Rav4 and Ford Escape? We still don’t have clues about it, but GM will have to do something about it. Diesel fans, we have to disappoint you – there won’t be such powerplant available for the Terrain SUV in 2022.

Changes in the crossover are mostly cosmetic. The company will pay more attention to the look, which should draw more attention. Also, safety needs upgrades as well. Plus, a more comfortable and convenient interior is always an option. Well, if you want the best from this nameplate, you should go after the 2022 GMC Terrain Denali model.

Under the bonnet of the 2022 GMC Terrain will be a 1.5-liter turbocharged powerplant with 170 hp. Engineers could enhance the outputs, both horsepower and torque, which currently sits at 203 lb-ft. A nine-speed automatic transmission is sending power to front wheels. The gas mileage is good, returning 28 mpg combined. Still, competitors are far ahead with their hybrid units. Optionally, all-wheel drive is available, but it consumes more fuel.

Another option is a 2.0-liter turbo engine for higher trim levels. However, it is not available for the base model. With 250 hp and 260 lb-ft of torque, this is the more attractive unit for the buyers looking for extra power. A fuel economy is taking the cost of this enhancement, dropping to 21/26 mpg. A lighter 2022 Terrain might return a better gas mileage. Diesel unit used to be the most efficient, but the gas emissions killed it. It is not coming back, though.

The biggest mystery about the 2022 GMC Terrain is the hybrid engine. As said, the biggest rivals are already offering such units. But, General Motors is behind the competition. This carmaker is out of the league. On the other hand, “Our electric future is now” slogan means something. One of the vehicles that could be electrified is Terrain crossover. Still, we don’t know if the company will go with the hybrid model, PHEV, or the EV. Either way, the small SUV will become more efficient. We can expect at least 40 mpg. Yes, we don’t have any clues about it, but the competition set the challenge. It is up to GM to respond.

The entry-level version of the crossover is getting power from a 1.5-liter engine. This is the only option. Even the AWD is not available. Still, Android Auto and Apple CarPlay are there right from the start. 17-inch wheels are standard. The SLE model offers the same features as the SL. By picking this one, buyers are eligible to opt for a more powerful engine and AWD.

The real deal comes with the Terrain SLT, which pushes the crossover closer to the premium segment. Leather upholstery is the first thing you will notice. Well, you won’t miss a larger screen. Outside, bigger wheels are eye-catching. In the future, the GMC Terrain could also get the AT4 off-road model. It seems like one of the missing pieces of lineup puzzles.

The SLT is almost a premium offer, but the 2022 GMC Terrain Denali is a luxurious package that makes difference. It comes exclusively with a 2.0 engine, which is capable to get on the line with German luxury SUVs. LED lights and 19-inch wheels are going to draw attention. Parking sensors and enhanced safety are also added. Inside, everything is at a higher level. Premium features, such as audio system and navigation, will make the price go up.

While we are waiting for more details and eventually spy photos, we can speculate about the prices of the 2022 GMC Terrain. The base versions should start at the same place as the current edition. However, the redesign is going to make upper trim levels more expensive. For example, in 2022, the Denali package will definitely reach $40,000 before upgrades.

The same company is already testing the Chevy Equinox. The crossover’s facelift was due for the next season, but it is delayed for 2022. Soon after its debut, we will see its GMC twin, Terrain. The price and release date of the hybrid engine depends on the development. Engineers will have a tight schedule on this one. 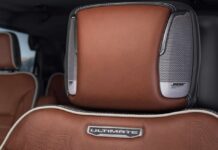 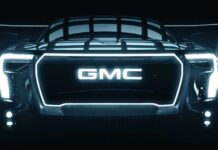 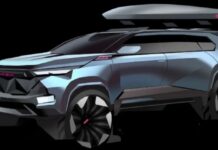