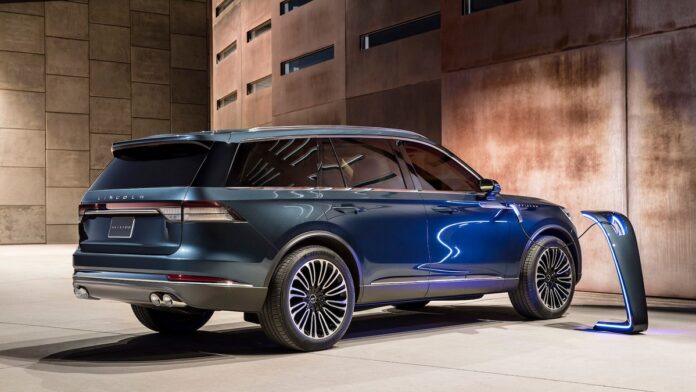 Aviator made a second debut in 2019, when it replaced the mid-size Lincoln MKT. The company discontinued the MK- class and introduced a new lineup. Now, we have Aviator, Corsair, and Nautilus, alongside the legend of the Lincoln – Navigator. The 2022 Lincoln Aviator is the second-largest model in the squad, behind the popular full-size luxury SUV.

This is not the first time the company is using the same name. Aviator had a short stint between 2002-2006. It was inspired by Ford Explorer, whose platform the SUV was using. Mercury Mountaineer was the third brother in this lineup. Nevertheless, the Lincoln model had a very similar styling to its largest sibling, and that’s why fans were calling it the Baby Navigator. Lincoln MKX was the model that succeeded the Aviator in 2006 and in 2010, the company replaced it with the MKT. Now, the comeback of the first nameplate ended the full circle.

The 2022 Lincoln Aviator is not going to be changed yet. The carmaker brought it back in 2019, and shortly after that, the SUV received another treatment – this time under the hood. A plug-in hybrid is now available for the luxury model, making it even more powerful than the Navigator. Ford Explorer is also available with electric support, but not even close to Aviator’s 494 hp. On the other hand, two vehicles are still sharing platform and production lines in Chicago. Previously, two SUVs were built in Missouri, alongside the Mercury Mountaineer.

A pair of mighty configurations are the choice buyers will have when buying the 2022 Lincoln Aviator. The entry-level model is packed with 400 horsepower and 415 lb-ft. A 3.0-liter displacement is boosted with a twin-turbo system and sends power through a ten-speed auto gearbox. The rear-wheel drive is the default setup and AWD optional. The gas mileage is not too bad for such outputs. The mid-size SUV returns 20 mpg combined.

The plug-in hybrid system is available for the 2022 Lincoln Aviator Grand Touring. In this case, engineers will pair a 3.0-liter twin-turbo V6 with an electric battery. It adds extra power and torque, for a total of 494 hp and 630 pound-feet. Those outputs are beating Navigator’s 450 hp and 510 lb-ft, but it could also serve as the inspiration to enhance the full-size SUV by adding the PHEV configuration. The Grand Touring setup can cover 21 miles by riding only on the electric battery. 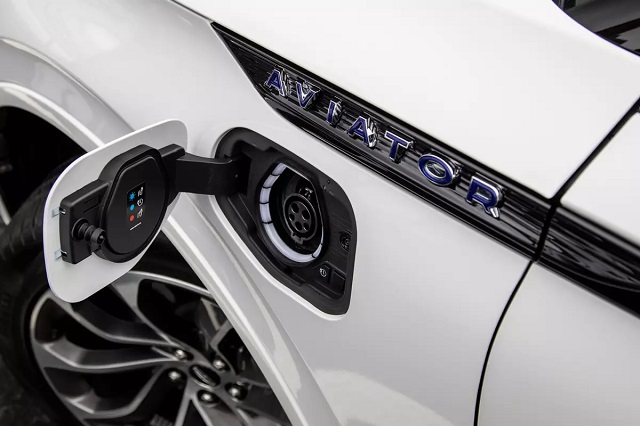 We already mentioned the Grand Touring package. It is a top of the lineup model with the PHEV drivetrain as the highlight. Well, 494 hp is enough for some buyers to go after this version. On the other hand is the Black Label, the most luxurious trim for all Lincoln vehicles. In this case, you can combine these two. However, be ready to pay a hefty price.

The base configuration is there with a petrol engine. A 10-inch touchscreen is the highlight of the multimedia system. The standard layout is accommodating seven passengers. Instead of a bench in the middle row, you can select captain’s chairs. In this case, the seating capacity is six. Standard safety package includes Co-Pilot360 features. If you opt for the mid-range Reserve model, there are quad-zone climate control and upscale materials in the cabin. Panoramic sunroof and 19-inch wheels will be parts making the Reserve package stand out. Leather upholstery and Revel sound system are added as well.

The 2022 Lincoln Aviator Grand Touring is focusing upgrades to the engine room, leaving the most luxurious features to the Black label. The highlight is the thematic interior. Buyers can choose between Flight, Destination and Chalet. That is not all, since the Black Label brings Ultima 3D 28-speaker sound system by Revel and 20-inch wheels. Combined, two high-end packages will make the Aviator competitive against performance-based German luxury SUVs, Mercedes GLE AMG and BMW X5 M. 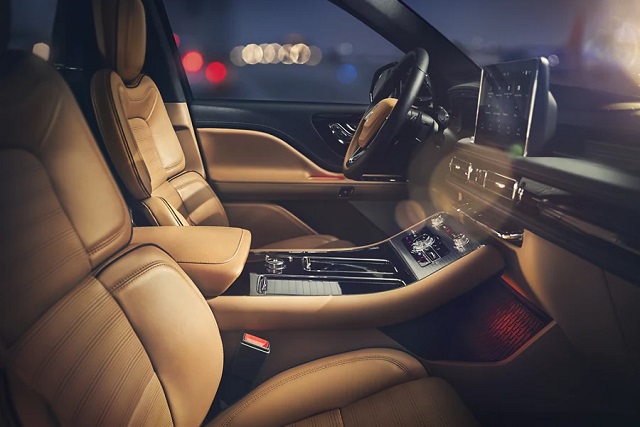 How Much the 2022 Lincoln Aviator Costs?

The base model of the premium SUV costs $51,000. It is nearly a $20k upgrade compared to the Ford Explorer. The price of the 2022 Lincoln Aviator shifts up pretty quickly with every upgrade. Still, the Reserve model is a recommendable investment of $7,000. In case you want to spice things up, the Grand Touring will cost just under $70,000, while the Black Label is another $10,000 up. Combined, these two packages make Aviator one of the most expensive SUVs in the market with a $90k price tag. Compared to the competition, this is still a significant saving compared to the abovementioned German models. Jeep Grand Cherokee Trackhawk with Hellcat engine is priced under the Aviator as well. You can also choose some of the full-size luxury SUVs, such as Lexus LX, Toyota Land Cruiser, and even Navigator. 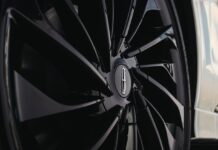 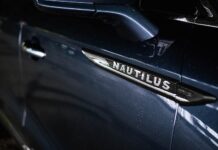 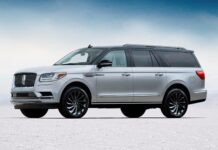