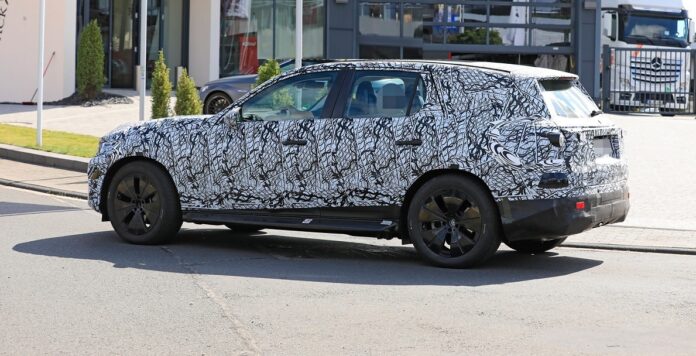 European magazines are reporting the new Mercedes GLC is on the way. Spy photos can confirm there is something about it, but there are no details confirming the facelift. The level of camo the crossover is wearing indicates another update might take place soon. There are a lot of open questions about the 2022 Mercedes GLC. Spy shots are just teasing the imagination, but the German carmaker won’t unveil all its highlights too early.

So, we can turn to our sources and rumors to see what to expect from the 2022 Mercedes GLC. The manufacturer is well-known for its luxury and creativity. The MBUX infotainment system is praised as one of the most reliable services in the market. Now, the focus is on electrification and autonomous drive. Besides that, minor modifications of the front fascia will refresh the crossover. Nevertheless, don’t expect huge things, since the carmaker already updated the vehicle for the 2020 season.

There are a lot of versions available around the world. We are focused on the US dealerships. Buyers will choose between the standard layout and the coupe design. Also, there is a performance-oriented AMG model with more than 500 hp to offer. Outside North America, the GLC crossover will also use oil burners. 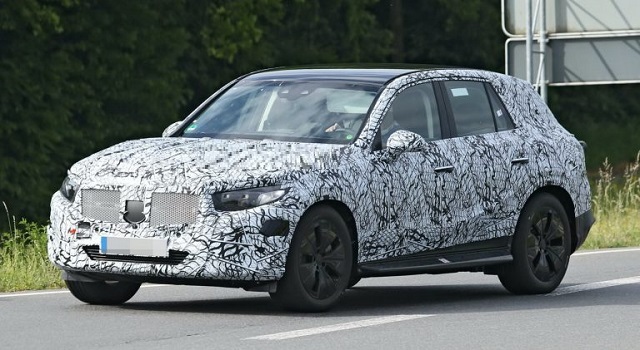 The entry-level version of the crossover remains the 2022 Mercedes GLC 300 with an engine that will provide 255 hp and 270 lb-ft of torque. The 4Matic AWD is available as an optional upgrade. All other setups will send power to all corners of the vehicle. European buyers can purchase a mild-hybrid unit based on a 2.0-liter petrol engine. The hybrid configuration is also available in the US. It is called GLC 350e and creates 315 horsepower and 510 lb-ft of torque. All this power makes the crossover accelerate 0-60 mph in just 5.5 seconds.

It is still nearly a second more than the base Mercedes AMG GLC is going to do for the same challenge. A V6 is replacing a turbo-four engine as the centerpiece of the drive system. Now, the crossover can count on 385 hp and 384 lb-ft of torque. The AMG model will also bring more aerodynamic styling and features that will boost the performance. Still, the top of the class configuration is the 2022 Mercedes GLC AMG 63. Compact luxury crossover can deliver 505 hp and 515 lb-ft of twist. Some much larger SUVs can’t get to the same level. On the other hand, the price is also up through the roof with the base MSRP expected to be over $75,000 in 2022.

In 2019, Mercedes started the production of the all-electric crossover. The vehicle is named EQC and wears a battery good for 220 miles under the hood. We can find a lot of similarities between the EV and the GLC. Still, the two vehicles are quite different, but it leaves room for sharing stuff in the future. Mercedes is working on an autonomous drive which could reach Level 4. Some other premium carmakers announced these plans already. Well, we don’t need a confirmation from the German carmaker, since Mercedes always aims for the best for its products. A long-range version is also possible, with more than 300 miles between two recharges. Also, a faster recharging system is one of the priorities.

It is still early to talk about the final look of the 2022 Mercedes GLC. According to spy shots, the crossover is going through another update. Well, changes in this segment are frequent, but the German carmaker is bringing another portion of modifications after only two seasons. Many experts believe a new version is on the way with an updated look. On the other hand, they have no idea what it could be.

Spy photos are showing a vehicle with a lot of camo on the front fascia. It could be a trick, but if there will be changes, we will see them on the grille, headlights, hood… The interior might take more updates. The GLC is a five-seat crossover with plenty of space. Sometimes, the vehicle is advertised as a mid-size model. The 2022 Mercedes GLC Coupe will be back with a more aggressive look and less room inside the cockpit. Also, this version is not going to offer the GLC 300 version. The base configuration is 350e mild-hybrid, while the other two builds are the combination of Mercedes and AMG ideas. 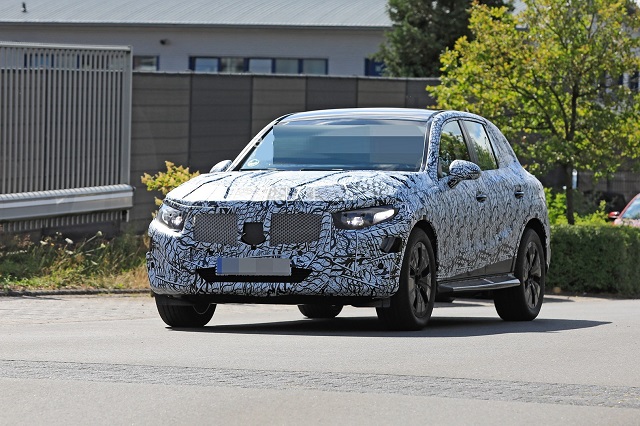 The new crossover will be out by the end of 2021. Since European magazines are showing spy photos from Germany, we believe the upcoming GLC will show up there first. It is not impossible that updates for the US version will be delayed for 2023. Having petrol, hybrid, and performance setup, as well as the conventional and coupe design, is making the 2022 Mercedes GLC a tough competitor to all other vehicles. Of course, the biggest rivalry is against BMW X3 and Audi Q5. 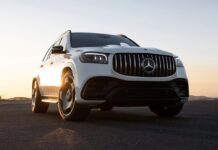 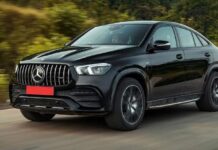 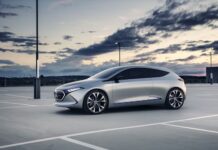 2024 Mercedes GLA Changes and Price of the AMG Models