After Qashqai, the 2022 Nissan Rogue Sport will appear updated in and out. The subcompact crossover takes the position between compact Rogue and the smallest model in the lineup, Kicks. The Rogue Sport is not hiding similarities with the best-selling Nissan’s crossover in the world, Qashqai. The European model is under redesign and its US sibling is going to introduce similar changes after one season. The Qashqai is already out, so we can guess what to expect from the 2022 Rogue Sport.

Rogue introduced a new styling, and shortly after that, the company updated Qashqai. The subcompact segment is not as popular as some others, but thanks to its fast-selling siblings, it will receive the facelift with elements from both vehicles. While we can match some cosmetic solutions, the powertrain is still a mystery. Engineers will probably experiment a bit. A 2.0-liter engine is delivering a smooth and efficient ride. But, novelties should lure more buyers. Some of the options are a 1.3-liter motor or a hybrid configuration. 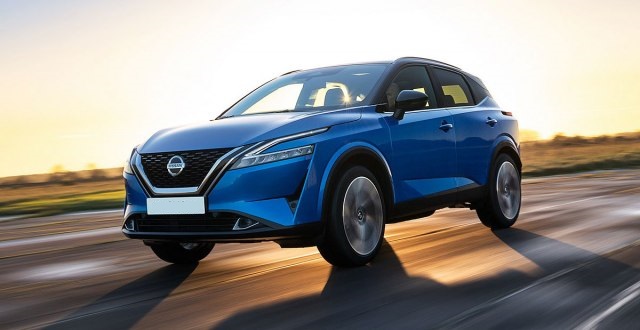 Looking at Rogue and Qashqai, we can expect big update on the subcompact crossover. The 2022 Nissan Rogue Sport will be new inside and outside. The exterior is about to introduce a large V-Motion grille. Of course, headlights, bumpers, and air intakes are following the footsteps of the complete facelift. However, don’t expect the Rogue Sport to be a shrunk version of the Rogue. It will combine elements from one of the most popular crossovers in the US and Europe. Experts believe the subcompact car is going to look more like the Qashqai.

Inside the cockpit, we might get more space, thanks to the redesign. However, the European crossover introduced the fresh layout, with an eye-catching dashboard. Everything is digital and the touchscreen is the center of the multimedia system. Upscale materials are used for upholstery. The NissanConnect infotainment might add advanced technologies and features for the base model. ProPilot should be the highlight of the safety system. Well, Nissan pays a lot of attention to this segment and they never fail to bring peace of mind. 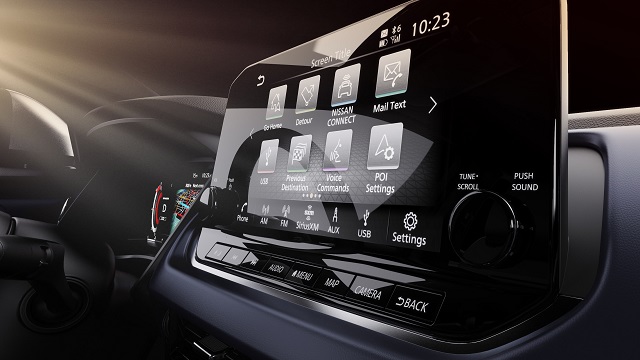 The current edition of the small crossover is using a 2.0-liter naturally-aspirated four-pot engine. Most experts agree that unit is working pretty fine for the Rogue Sport and see it under the bonnet of the 2022 YM. But, there are also other opinions. For example, some rumors are mentioning a 2.5-liter displacement. This one can improve power outputs, but it will harm an excellent fuel economy. For now, the crossover returns 28 mpg combined. Redesigned and lighter 2022 Nissan Rogue Sport might make it even better.

Another possibility is a hybrid. Well, this is always a topic for discussion, no matter which vehicle you take. Still, subcompact crossovers are pretty efficient, and further enhancement is not bringing effects. If you are looking for more than 28 mpg combined, the new Rogue Hybrid will do 40+. But, the 2022 Nissan Rogue Sport could take a step further and go all-electric. The new Ariya concept looks ready and perfect for a small crossover. Leaf is the best-selling EV ever, but other companies are ahead of Nissan in this segment. The Japanese carmaker is ready to respond with a new lineup of electric vehicles, and Rogue Sport might be the pioneer. 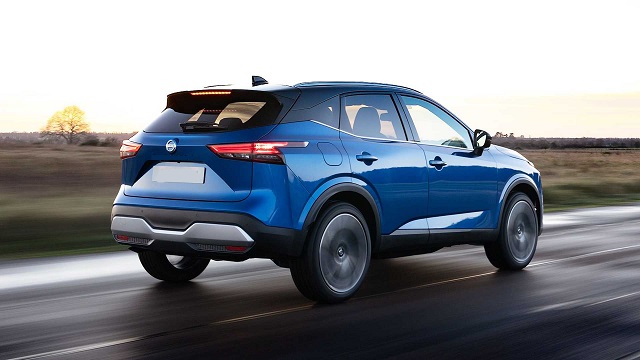 The Rogue Sport is still a young model. It debuted in the US in 2017. Well, we can say it is older if Qashqai is taken as the predecessor. The subclass between the subcompact and compact tier is not so crowded. The only rival is not out yet. Chevrolet Trailblazer will be something closest to the 2022 Nissan Rogue Sport. It is positioned between Trax and Equinox. However, it will be recognizable thanks to its larger sibling, Blazer SUV. Plus, both models are favorites to get the SS version.

Besides the GM, no other company is offering a similar model. There are either subcompact or compact crossovers and nothing between. Ford, Toyota and Honda are a step ahead of Nissan, and the Japanese company needs to catch up with its biggest rivals.

We won’t wait for too long for the 2022 Nissan Rogue Sport. With its siblings out, the carmaker doesn’t have too much work on it. On the other hand, there are no clues of its development or spy photos to show if the rumors are true. We will have to wait until summer to get an official update.

The price will depend on level of changes. The base version will stay around $25,000. Upgrade of trims is needed. We already mentioned a hybrid or even the EV. Plus, there are some cool packages Nissan could offer with a small vehicle. For example, Nismo seems to be the perfect fit for Rogue Sport and Qashqai.