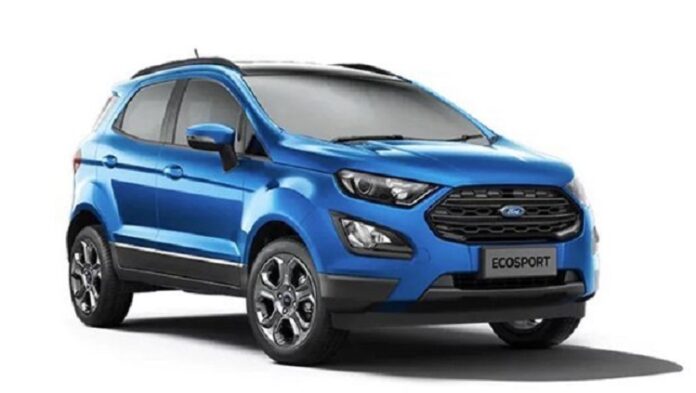 The 2023 Ford Ecosport is the smallest vehicle in the lineup. This might be the last edition of the crossover before the company redesigns it. However, there are louder rumors that Ford is considering a replacement or even the discontinuation of the subcompact crossover. In Europe, Puma is taking over. It can head over the sea to take the Ecosport’s place in the lineup.

The discontinuation has already started. The 2023 Ford Ecosport is not going to be available in India and Mexico. Buyers in the United States will have another year to get this vehicle. But, with the info about the replacement, many of them will probably wait for the new model. Experts believe that will be Puma, the crossover for the European market. It was accepted nicely. Well, the ST model helps a lot. 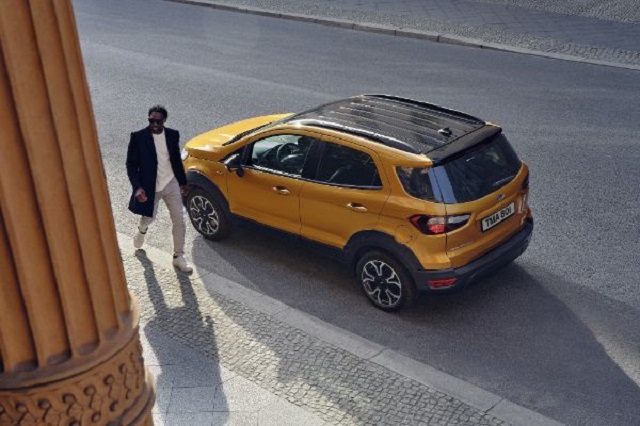 With the discontinuation getting closer, the changes on the 2023 Ford Ecosport won’t be necessary. The base drivetrain for the crossover is a 2.0-liter four-cylinder. It produces 166 hp and 149 lb-ft of torque, sending that power through a six-speed automatic transmission, to front wheels. All-wheel drive is optional, as well as the 1.0-liter turbocharged unit. The three-cylinder mill delivers 125 horsepower but saves a lot of fuel. With the EcoBoost plant, the crossover gets over 30 mpg. The Ecosport is not offering a hybrid engine and Ford doesn’t have plans to develop such a technology for the subcompact vehicle.

Four trim levels will be available for the 2023 Ford Ecosport. The base version is the S, and the package contains 16-inch wheels, cruise control, a couple of USB ports, and six-speaker audio. This bundle is not going to impress too much, so most buyers will want to invest in higher trim levels.

The 2023 Ford Ecosport SES includes the Convenience. There are a lot of black details, including 17-inch wheels. Leather upholstery is standard, driver’s bucket is power-adjustable, while the suspensions are tuned for a sportier ride. Above the SES is the Titanium model, also based on the SE Convenience package. Plus, there are premium B&O audio, heated mirrors, leather seats, heated steering wheels, and a few other premium options. 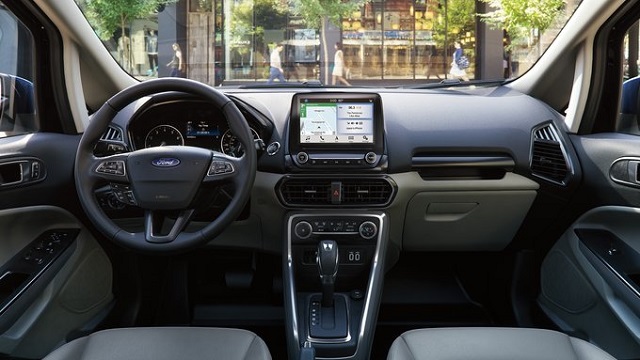 The 2023 Ford Ecosport will keep the price from its predecessor. The base version stays under $21,000. SES and Titanium are close to $30,000 and there are much better purchases for this amount of money. The subcompact class is not too popular, but the most carmakers are delivering vehicles. Ford’s archrival Chevrolet, is in this market with Trax. Honda HR-V, Toyota C-HR, and Nissan Kicks are the products of Japanese manufacturers. The offer is limited even further in the premium class, where most companies discontinued subcompact SUVs.

The new model is on the way, that is for sure. The company is giving up this nameplate after the 2023 season. We see Ford Puma as the perfect replacement. It also offers a 1.0-liter engine in Europe. Plus, the performance-oriented ST version is available as well. This would be a refreshment for the class. Still, the subcompact segment is suitable for electrification. Chevy Bolt, Hyundai Kona, Kia Niro, and Nissan Ariya are some of the EVs you can find at dealerships.