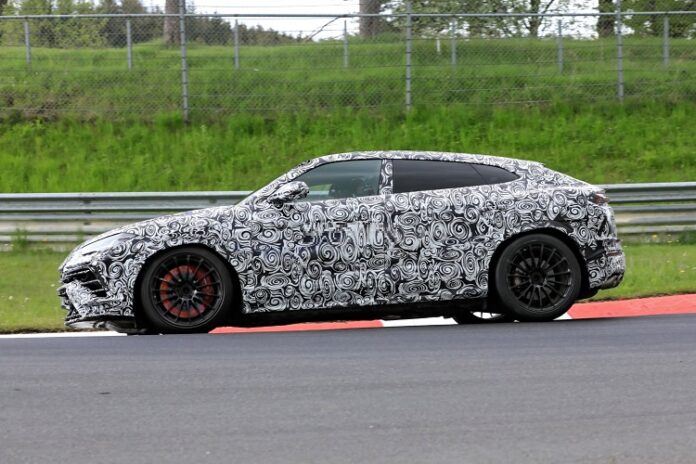 Urus is the best-selling Lambo’s product during the COVID outbreak. Nearly 60 percent of vehicles sold are high-luxury SUV. So, the experiment works, and now it is time to move on. Spy photos are showing a heavily camouflaged 2023 Lamborghini Urus, almost ready to impress fans and experts again. It was a shock to see the exotic carmaker in the new world. But, the Italian giant only upgraded everything we saw before, especially from the Porsche. The German company started the new chapter, and Lamborghini is the first to follow. Next year, Ferrari is launching the Purosangue, and after that, we might also see Bugatti and Lotus SUVs.

The 2023 Urus still has one great advantage – the SUV proved itself to buyers and fans of exotic vehicles. A cool and attractive look is going to draw attention. Under the hood is a powerful V8 engine with more than enough power. The interior can’t be called a downside. The 2023 Lamborghini Urus is not going to offer plenty of towing capability because of the attractive look. Also, there is no third row, although the mid-size SUVs of its length are usually seven-seaters. But, two rows will offer plenty of space for five passengers.

Besides the facelift and interior updates, the new Urus might also add special packages and even electrified engines. Not impossible, having in mind a strong bond with Porsche. Superleggera is one of the options we could read about in a few rumors. 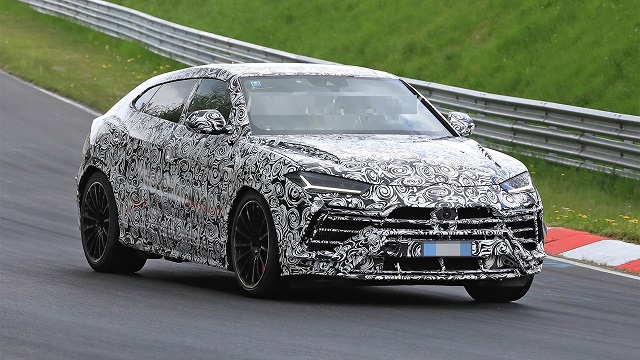 This is still an unpopulated segment. Not too many exotic carmakers decided to develop an SUV. Fans of the Italian company know this is the first four-seater that Lambo has ever produced. The situation is similar with other carmakers, whose main priorities are coupe and convertible cars. Still, the 2023 Lamborghini Urus has to count on the competition. The SUV is out for about four years, and it is time for others to take a piece of the market pie. The first in the line is Ferrari. Ever since the Urus arrived, rumors about the Maranello SUV are swirling. Now, this vehicle has its name – Purosangue. Still, Ferrari would take the luxury to the next level, and some estimations say this model will cost around $350,000. Urus is very expensive, but this is outrageous. After Ferrari, we expect to see other exotic carmakers producing SUVs. 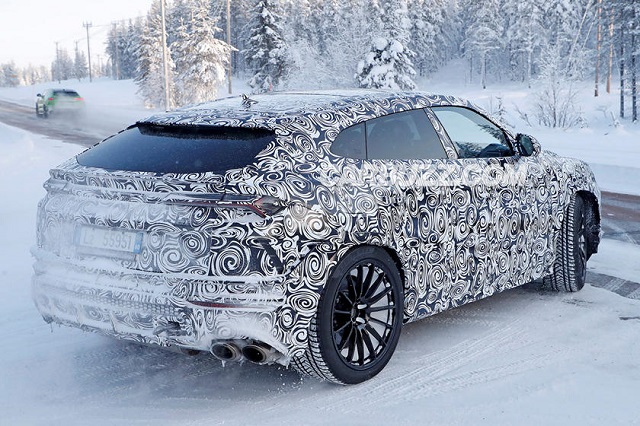 The exotic SUV is about to become even more attractive. The Italian company made an immediate impact with the Urus, and now the redesign is going to be even more interesting to see. We don’t have details and it will probably stay so until the premiere. But, the new 2023 Lamborghini Urus is already out, being tested on the streets. The SUV is about to keep the same size. The first generation of the vehicle arrived in 2018, so it is the right time for the first update. Spy photos give us some hints, but all the key parts are under camouflage. Fans will have to be patient.

The interior is also under reconstruction. Well, when paying so much for the ride, you want it to be unique. Designers are trying to keep the impression of Lambo’s exotic cars, but with four seats. Also, all the materials are premium, and tech features are state-of-art. It is hard to say what this company is bringing, but be sure the latest systems will be installed in the upcoming Urus. 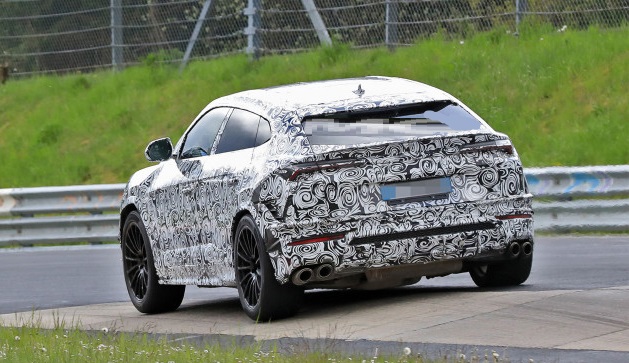 A big V8 stays under the hood of the 2023 Lamborghini Urus, that’s for sure. But, engineers could revisit a 4.0-liter mill to provide more power. For now, it sits at 641 horsepower, which is enough to make the SUV sprint 0-60 mph in 3.5 seconds. With extra power and a more aesthetic look, the Urus could be even faster. The max speed is limited to 190 mph and it stays put. This is one of the fastest SUVs you can buy.

According to spy shots, the development of the vehicle is in the final stage. So, we can see the final product in the first half of 2022. Still, the sales won’t start until the last quarter, and the production of the redesigned model is going to be limited. Get ready for the price bump as well. The MSRP is currently over $220,000 and the new model will be closer to $250,000. That is still about $100,000 saving compared to the Ferrari Purosangue. 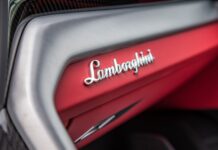 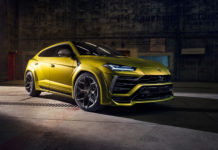 2021 Lamborghini Urus Superleggera: What We Know So Far?