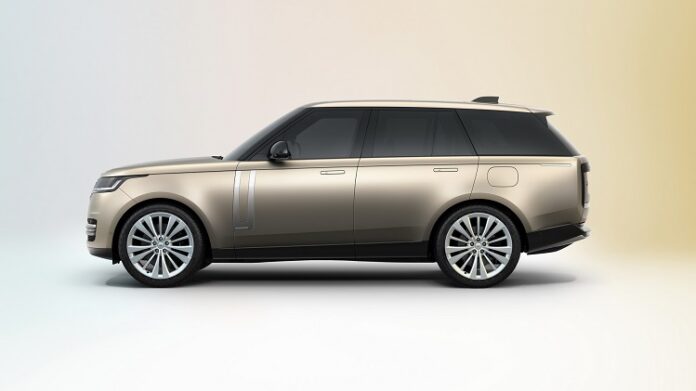 The lineup of Range Rover vehicles is long. But, when you say the 2023 Land Rover Range Rover, that is the full-size luxury SUV, the biggest model in the squad. Other Rovers are Sport, Velar and Evoque.

Of course, the 2023 Land Rover Range Rover is the flagship vehicle with the latest technology and systems. A V6 engine is the base powertrain, but you can also purchase the version with a hybrid setup, or a high-output V8. Besides several engine configurations, there are a few trim levels available for this model. Packages we already have are P360, P400, P525, Westminster, Autobiography, and SV. The 2023 YM comes with a new bundle, called SV Ultra Luxury.

You will notice a few changes on the upcoming vehicle. That is the lack of PHEV and diesel configurations. Those are still available in 2022 since the company didn’t end sales of the fourth-gen version. Next year, forget about the old SUV. 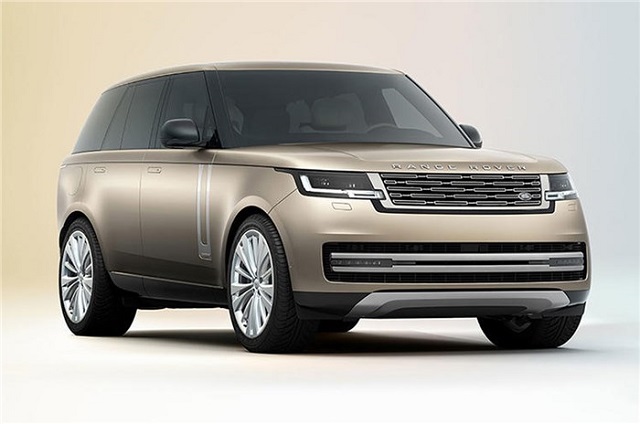 It was really a long list of drivetrains available for the Range Rover. But, the company trimmed the lineup and now we know about two units. A 3.0-liter V6 is still there. Of course, engineers retuned it compared to the previous edition. Also, a mild-hybrid system is helping achieve better gas mileage. Still, we are surprised by the discontinuation of the PHEV system. Fans and experts are pretty sure this one will be back, probably more powerful and efficient than before. We can’t say that to a diesel mill. At least not for the US market. Oil burners are still available in the US.

So, a 3.0-liter engine is good for 395 hp. That is the P400 model’s output we got used to. The base version was delivering 355 hp and JLR could bring it back. The only alternative is a V8 mill. But, it is not a 5.0-liter displacement anymore. Now, the 2023 Range Rover will use a 4.4-liter eight-pot beast with 523 horsepower. It is going to serve all the SV packages. Besides those two, we expect a debut of hybrid models, with plug-in systems. Currently, the full-size luxury SUV offers P440e and P510e setups, both based on a 3.0-liter petrol engine. 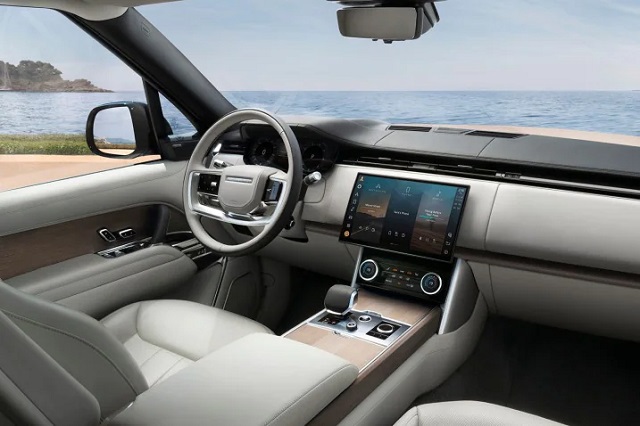 The 2023 Land Rover Range Rover is all-new, with fresh engine setups, trim levels and options. JLR is bragging about all the configurations you can make, stating there are 1.5 million different models. All eyes are on the SV lineup. That is the top of the range model and the starting price is not going to be under $180,000. Of course, for this amount of money, the list of features is too long. Even the base model is exceeding the average starting price for the full-size luxury SUV. At the very end of the lineup will be the Autobiography version, with a price tag above $220k. That makes the 2023 Range Rover one of the most expensive SUVs in the market.

The company offers three layouts – standard, long-wheelbase, and the seven-seater. Other notable options come with different engine configurations. We’ll see what JLR is going to do. Even the comeback of a 5.0-liter engine is being under reconsideration, which will bring a new highest output version. Westminster and Dynamic packages are very interesting. 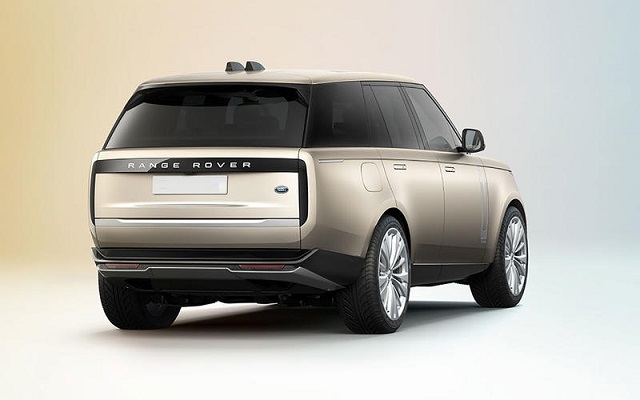 Some of the reasons why you should consider the new 2023 Range Rover if it is affordable, is the level of luxury that other companies can’t match, superb styling, incredible off-road capability, and powerful, but reliable engines. Still, the JLR slapped the price that will make the new SUV out of limits for most fans and potential buyers. They won’t sell too many high-end models as well, But, the British carmaker sticks to its plan. The old infotainment system is a big downside. Well, paying at least $100k for an expensive luxury vehicle, but still getting something from the previous generation, is not a good thing.

There are no too many rivals that can match the level of luxury the 2023 Land Rover Range Rover is going to offer. Even the base version stands out. But, you can save some money if you buy Infiniti QX80 or Lexus LX. Still, those are old SUVs, and when the new generations hit the market, the price will go up. The mid-range offer is already around $150k. For this money, you can consider buying BMW Alpine XB7, Mercedes-Benz GLS with AMG 63 upgrade, or the entry-level version of Bentley Bentayga. A high-end SV Autobiography doesn’t have too many rivals. Lamborghini Urus has a totally different nature, and the Rolls Royce Cullinan costs more than $100k above it. 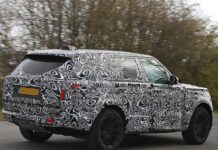