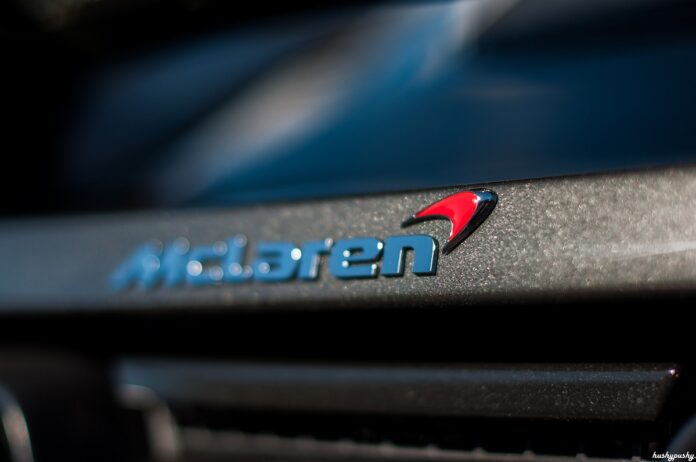 Nowadays, when the entire market is taking a lot of damage, we can hear mostly news about delays of models planned for the 2021 season. Well, after a few months of COVID-19 pandemic, it is expected to hear. On the other hand, you can also find future plans. What is the most intriguing – companies that produce exotic cars are teasing us with SUV projects. We already wrote about Ferrari Purosangue SUV (read a review HERE). Also, there is a tiny chance that Bugatti and Lotus could respond. The latest rumor in the queue is – 2023 McLaren SUV.

Nevertheless, this one is not only a speculation. The company launched a teaser image that burst the flame among fans. A few years ago, we couldn’t imagine to see such brands in the SUV class. Slowly, Porsche launched Cayenne, expanded the lineup with Macan, and Lamborghini opened doors to other carmakers from the exotic segment. Ferrari did not waste too much time, and McLaren plans to jump in as well.

This is not going to be a long review where we can analyze all the parts and features. The reason is simple – we don’t have so many details. The only thing we know is coming from a teaser image. The 2023 McLaren SUV should be called GTX. If you are a fan, you will find a connection with the GT model. So, we can expect the same drivetrain – a 4.0-liter V8. Engineers will tune it to deliver at least 600 hp. GTX will be more powerful than Aston Martin DBX, but it still lacks 40 hp compared to Urus. We are waiting for Ferrari.

The SUV is not coming so soon. This is a big project and designers will need time to build the vehicle. Looking at the only clue we have, it is obvious that McLaren is after an aggressive coupe bodystyle. Sloped roof doesn’t promise too much space at the back. Boomerang headlights are only there for the teaser image. Who knows what will designers test in next two seasons. The 2023 McLaren SUV could arrive late in 2022, not before. The price is still impossible to guess. We can expect from the carmaker a hefty cost. Currently, the most expensive SUV is Rolls Royce Cullinan. Ferrari should be the next one to overtake the position, until Bugatti and Lotus launch their vehicles. The 2023 McLaren GTX will be there as well.

So, the first thing we expect from the 2023 McLaren SUV is to be very, very expensive. That will cut the number of buyers that can afford the vehicle. Plus, the company is going to limit production, making its SUV more valuable. Still, the development will cost a lot, so the British carmaker will have to cover the expenses with increased production.

Like all other premium automotive companies from the UK, we can expect a high dose of luxury. Well, Bentley and Rolls-Royce are already dominating the market with their hand-crafted interiors and unique styling. For the country with only Land Rover as the worldwide-popular brand, the UK has too many premium carmakers. Now, McLaren and Lotus are preparing to push the boundaries even further.

It will be too obvious if engineers put the same engine into the 2023 McLaren SUV as the one for the GT. So, further tunings are possible to lure more buyers to try something new, probably more powerful. Urus is offering 640 hp and Ferrari will go after 700 ponies. The most powerful SUV in the market is Jeep Grand Cherokee Trackhawk with 707 horsepower. If you want more, you will have to step into the all-electric world, where Tesla Model X is going to stun you with its performance that allows the SUV to sprint to 60 mph in just 2.4 seconds.