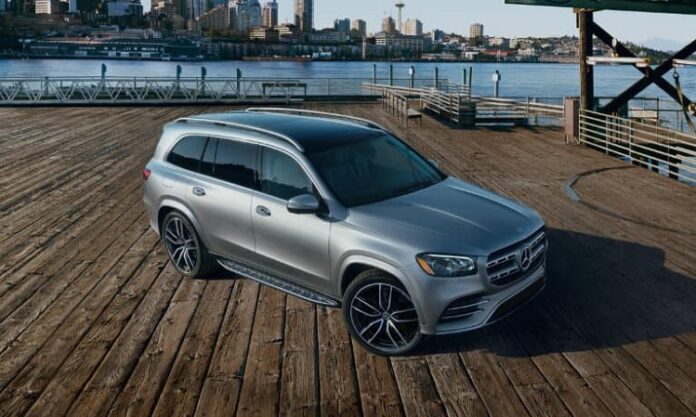 The 2023 Mercedes GLS is the largest SUV in the family. Surprisingly, the German carmaker is not putting it on the ladder frame. It is one of the rare full-size luxury SUVs with a unibody architecture. Well, the carmaker opted for safety and handling, over durability and the off-road capacity. Still, the GLS-Class is going to deliver exceptional features and high-end options. For the 2023 season, the SUV comes mostly unchanged. Although, the company could bring back the mid-range version between an entry-level model with a six-pot engine, and the super-luxurious Maybach GLS 600.

The SUV is going to bring minor changes since the latest update is still making the 2023 Mercedes GLS a pretty fresh vehicle. One of the most notable changes could be the arrival of the all-electric SUV. But, the EQS is a totally different class. meanwhile, 3.0 and 4.0 motors are still there. The base model might look affordable, but it is equipped with a smaller six-pot displacement. A V8 is making the GLS more competitive, but the vehicle is getting into a six-digit price realm.

The base powertrain for the 2023 Mercedes GLS is a 3.0-liter inline-six engine. Thanks to turbochargers, it can create 362 horsepower and 370 lb-ft of torque. The EQ Boost system is improving the gas mileage a bit, but don’t expect too much from the big rig. Even with the small block, it can do only 20 mpg combined. A nine-speed automatic transmission is sending power to all wheels. Mercedes improved its 4Matic system, which works better than ever.

But, the drive impression is even better with a V8 engine. A 4.0-liter is a significant upgrade. For the current season, the mid-range GLS 580 model was removed. Some other configuration is on the way, but the company is not unveiling details yet. The system might be improved a bit and create around 500 horsepower. The engine is capable to do even more. The AMG model is not in the lineup anymore and the company replaced it with the Maybach package.

This bundle is there to deliver most of the top options the company has to offer. The main upgrade brings more power. A V8 is tuned to 550 hp. Still, it is not as powerful as the AMG version was with 600 hp. So, it makes fans suspect in the return.

The package is bringing unique upgrades. Everything starts with 22-inch wheels, or a set of 23-inch rims optionally. So much power must be handled with special care from the drive system. The Maybach GLS 600 comes with adaptive suspension. It is not hard to notice differences. Inside, a large screen is the center of the MBUX infotainment. There are even rear-seat displays available and Burmester delivers the sound system. The HUD is standard and passengers in each seat can control climate conditions. Even cupholders will have cooling and heating. 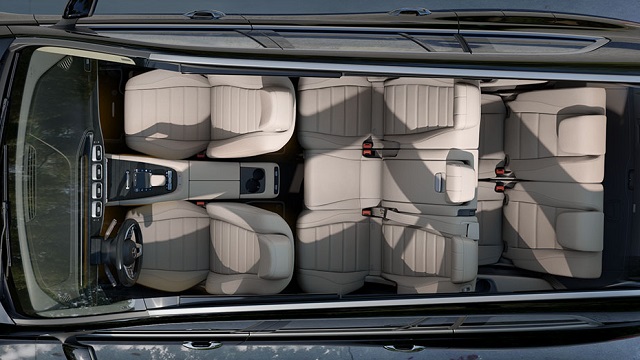 The 2023 Mercedes GLS 450 stays the entry-level version. Highlights of this model are 20-inch wheels, automatic headlights, rain-sensing wipers, and a hands-free liftgate. Inside the cockpit, the SUV offers interior lighting, a sunroof, multiple-zone climate control, and heated/ventilated seats. Surprisingly, simulated leather wraps the interior. The MBUX infotainment system is one of the best in the class.

For the current season, the GLS 580 was discontinued, but the company didn’t introduce any replacement. The upcoming SUV will probably bring back a mid-range offer. Some of the potential upgrades are larger wheels, more zones for climate controls, leather upholstery is certain, as well as a V8 drivetrain.

The full-size luxury SUV market is not so wide. As always, the main rivals are coming from the same country. For the 2023 Mercedes GLS, that will be BMW X7. The Bavarian carmaker launched the vehicle but compared to the GLS, the X7 rides on the ladder frame. Well, most other rivals are also using the body-on-frame architecture. If you are a fan of the US automotive companies, there are the legendary Cadillac Escalade and Lincoln Navigator, and the all-new Jeep Grand Wagoneer. Japanese representatives are Infiniti QX80 and Lexus LX. Another European carmaker is making a statement with the exclusive features and high-end options – Land Rover and its Range Rover. 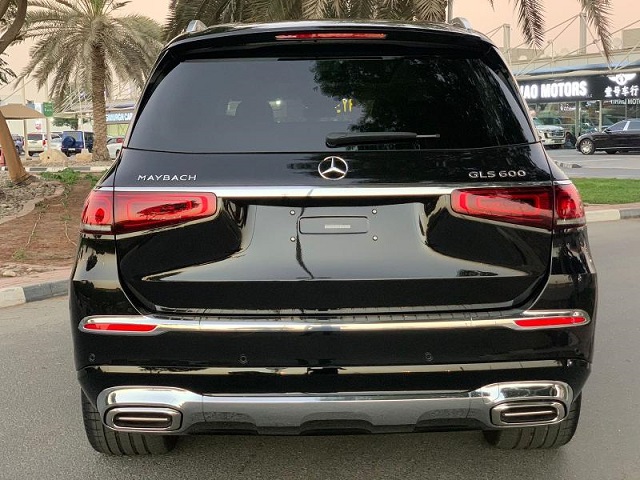 The price of $80,000 seems like a good offer. But, it comes with a six-cylinder engine and decreased power. Buyers need to pay at least $20,000 to get a V8 plant. The mid-range offer will be somewhere between $100k and $110k. The AMG version costed $135,000. If it comes back, expect the price bump. The Maybach is still the most expensive version. Minor changes will make it even more luxurious and bring the MSRP close to $170,000. 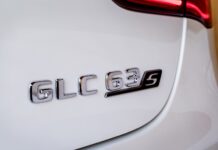 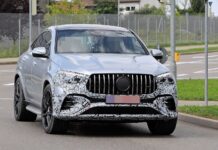 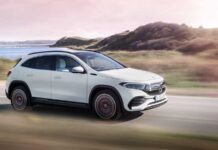