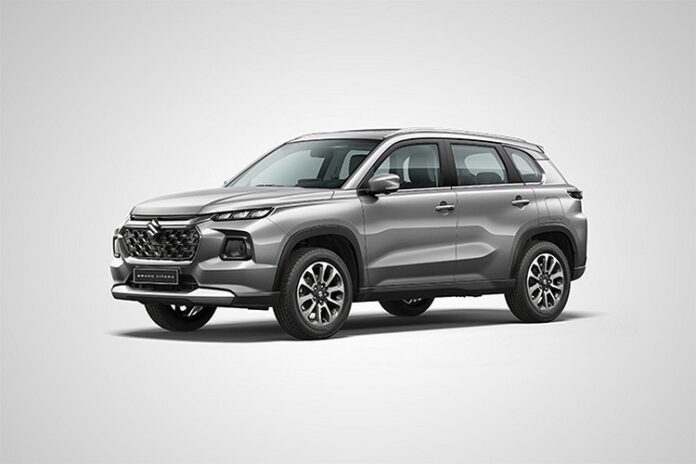 After the redesign, the new generation of the legendary crossover SUV is going to debut. According to some sources, the carmaker also considers the name change and the return of the 2023 Suzuki Grand Vitara. That is not the only highlight. Fans are eagerly waiting for details about the powertrain lineup, where we are going to find a hybrid configuration. Well, the new system is not confirmed yet, so it is hard to talk about the performance and specs. One thing is sure – the fuel economy is getting a boost. Also, we can compare the Grand Vitara to the Suzuki Escudo, the Japanese crossover that already offers a hybrid unit. But, we will analyze possibilities later.

Vitara is one of the oldest members of the crossover class. It went through ups and downs, including the Grand Vitara moments. The name switch is one of the best tricks to draw more attention. Also, the new model won’t be available in all markets under the same title. We already have the Escudo in Japan, and Vitara might be kept for some regions. The Escudo is already redesigned and introduces a boxier design. Expect the same from the 2023 Suzuki Grand Vitara. 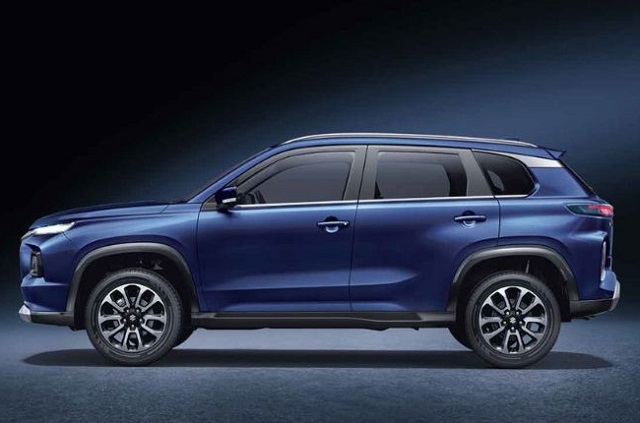 The new system enhances the performance of the crossover. If the 2023 Suzuki Grand Vitara borrows the engine from its Japanese sibling, we can count on the exceptional fuel economy. Experts estimate it at 5 l/100 km, or nearly 50 mpg in US units. So, engineers combined a conventional engine with electric motors to bring a better range. The hybrid system is pretty efficient and US fans are already asking about its availability. It is not going to happen yet. Suzuki is not interested in this market.

A hybrid engine is not coming solo. There is also a regenerative brake available for the Grand Vitara. The system recharges the battery when braking or driving in reverse. The powertrain sends power to wheels through a six-speed automatic transmission. Suzuki is praising the new thermal distribution and it all resulted in a crispier acceleration. Optionally, you can pick an all-wheel drive. The All Grip system enhances balance and stability. That is important if you want to go off-road. We’ll see how the hybrid engine can handle challenges in tough road and weather conditions. Anyway, this is another step to complete electrification. 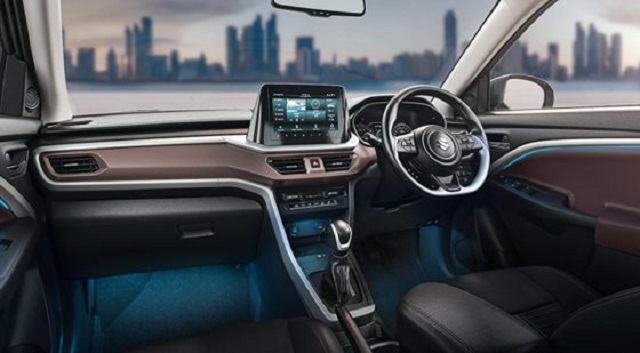 The history of the crossover goes for more than 4 decades. The first appearance the Vitara had in 1988. Suzuki built it to compete with Toyota Land Cruiser and Mitsubishi Pajero. Vitara had some excellent times in the past, but it never reached the level of its rivals. The ladder frame, two-door layout, and 4WD were standard. Plus, an attractive appearance and boxy look were eye-catching. Then, Suzuki introduced a four-door version and changed the name of the crossover to Grand Vitara. At the same time, the Grand Escudo debuted with three rows. After some while, the vehicle was downsized and become a smaller SUV. The fourth generation debuted in 2015 and now it is time for the next level of changes. Hopefully, the 2023 Suzuki Grand Vitara is coming as the new generation thanks to the redesign and hybrid system. 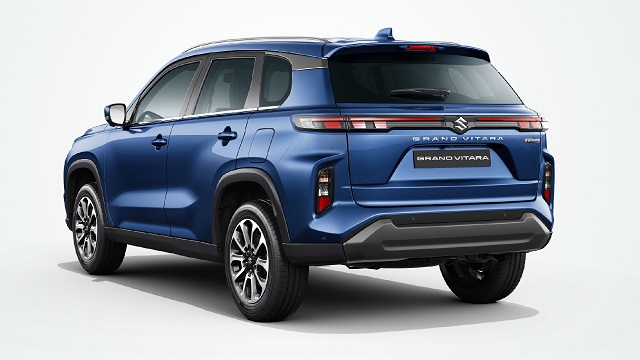 When Will 2023 Suzuki Grand Vitara Be Available?

Since this is not the model for the US, the 2023 Suzuki Grand Vitara will compete with Mitsubishi ASX, Dacia Duster, and Peugeot 2008. Also, Hyundai Tucson, Kia Sportage, and Nissan Qashqai are more familiar to the US buyers. Similar vehicles in this market are Chevy Trailblazer and Nissan Rogue Sport.

The 2023 Grand Vitara will be out by the end of the year. We expect details about the redesign and the new generation. However, the expectations are huge. The company wants to catch up with the competition and develop new vehicles in other segments. Also, one of the ultimate goals is to build an electric vehicle. But, it won’t happen in next couple of seasons. Suzuki will partner one of the bigger companies from this segment to speed up the development. 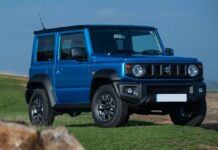 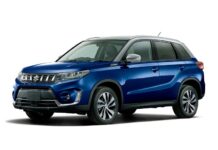 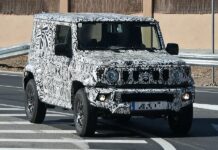