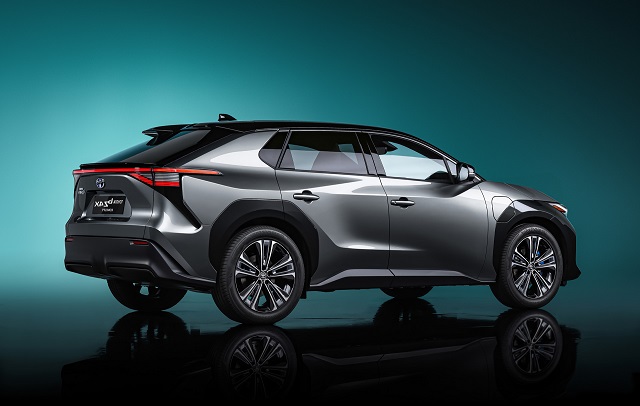 Fortuner is the largest Toyota SUV outside the US. The vehicle is a close sibling to the 4Runner. We are monitoring rumors about the 2023 Toyota Fortuner. Anything that happens on each of those two models, will be reflected on the second one.

For now, we know that the company is considering a new generation of big SUVs with some radical changes. The exterior of the 2023 Fortuner will be more aggressive, while the interior is about to introduce advanced infotainment systems and extra safety features.

Furthermore, the Fortuner is coming with some serious off-road gear. Toyota is ready to take it to another level. In the United States, there are TRD packages, and trucks in Australia also feature unique upgrades for the 4×4 ride. The new SUV will be meaner in every way.

Finally, changes will happen under the hood as well. This model is very popular with a diesel engine, but it is also offered with the same unit as the 4Runner. Instead of a big gasoline V6, we’ll probably see a twin-turbo four-pot plant.

Those two vehicles are very similar and share a lot of things in common. First of all, there is a drivetrain. A big, reliable V6 that allows adventurers to go off the road (with proper additional equipment). Also, the sizes of two SUVs are similar. The new 2023 Toyota Fortuner could be stretched a bit. The difference is in the lineup of diesel engines. The 2023 Toyota Fortuner will still be more popular with the D-4D units. The company is not bringing this technology to the US, not even for the Tacoma truck. Fans are moaning about this, but Toyota is firm on its decisions.

Instead of a diesel 4Runner, the company is working on a hybrid system. It is going to debut soon. Do not doubt in the 2023 Toyota Fortuner hybrid, as soon as the carmaker introduces a new technology in the US. Details are still unavailable, but the hybrid setup will be based on the new drivetrain. A combo of a turbo-four engine and electric batteries should be enough to do a lot of damage. Also, a mighty plug-in system is an option. One of those is good for 302 horsepower on the Rav4 Prime. Still, for an off-road drive, buyers will rather pick some big engine. 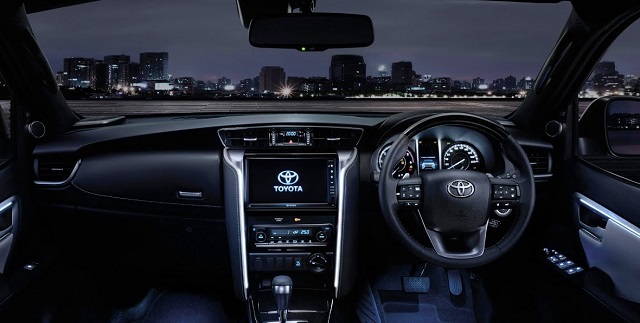 One of the things that should definitely happen to the 2023 Toyota Fortuner is an expansion of markets. Pacific Asia is where the SUV is the most popular. A few other countries will also offer it in Toyota dealerships. The Japanese company could also move it to Europe.

One thing is almost sure – the 2023 Fortuner is going to be an all-new vehicle, with a fresh look and a hybrid drivetrain. The next-gen series of the SUV will draw a lot of attention, especially with expansion plans. Of course, the price will go up, and due to recent cost increases in all areas, it is more than we expected. Anyway, the new Fortuner is worth of waiting for.