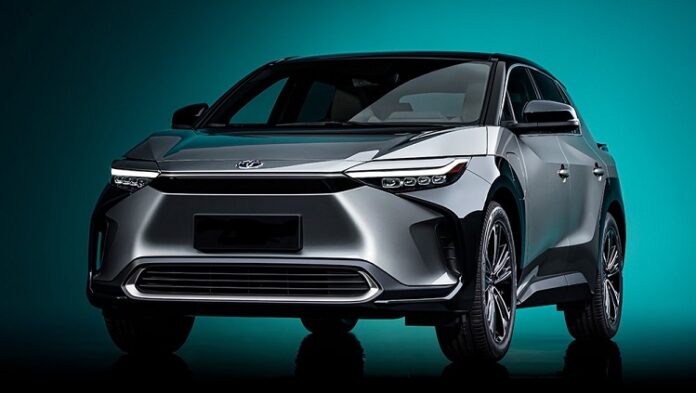 The best-selling crossover SUV in the US market is ready for an update. The current generation debuted as the 2019 YM. The refresh period is here, but we don’t know what is Toyota up to. After a year of a break due to the COVID-19 pandemic, the Japanese company is back on track with a few new models. The 2023 Toyota RAV4 should bring significant changes to mark the mid-cycle refresh. Or, the company might wait for another year or so and launch the next-gen version.

The RAV4 is already the flagship model. It is not the biggest, nor the most luxurious. But, what this vehicle brings, changes the evolution of cars. Its hybrid was the first system that returned 40 mpg. Now, the company made another big step by bringing the Prime model with a plug-in setup. What’s next for the 2023 Toyota RAV4? Infotainment update and maybe some changes under the hood of the conventional units. Of course, a new look is always welcome. 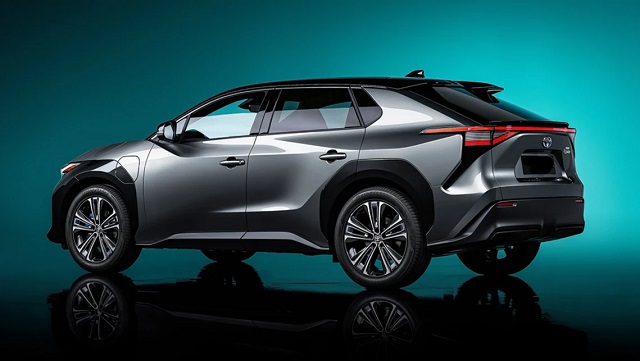 With hybrid and PHEV engines still dominating the segment, Toyota can focus on the RAV4’s new look. On the other hand, the vehicle that debuted only a couple of years ago is still pretty fresh and attractive. The circle in this segment closes faster than with larger SUVs. So, we can see the debuts of new generations after only 5 years. Previously, it took six years for Toyota between the fourth and fifth series of the RAV4. So, we think the update can wait and that a new generation of the crossover is on the horizon. But, it could happen in 2024 or 2025.

The 2023 Toyota RAV4 will still rely on the 2.5-liter four-pot engine. It is also a part of the hybrid system. The conventional setup is good for 203 hp and 184 lb-ft of torque. That makes the crossover one of the most potent in the market. Engineers are pairing the drivetrain with an eight-speed automatic gearbox that sends power to front wheels. Optionally, you can select the all-wheel drive. The gas mileage reaches 35 mpg at its best. On the highway, the crossover is going to return 25 mpg, no matter what configuration you pick. 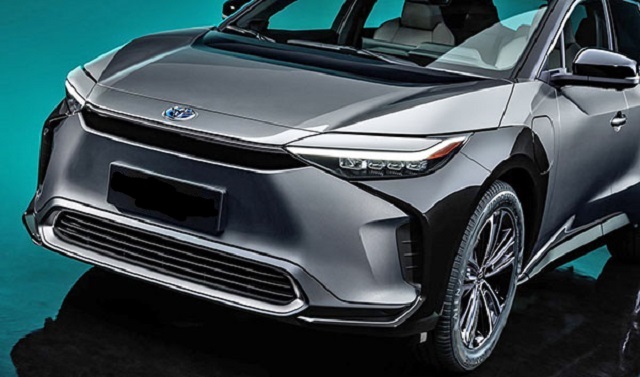 The same petrol engine is the main source of power for the hybrid system. With help from electric motors, the total output is 220 hp and 165 lb-ft. But, the main upgrade comes with exceptional fuel economy. The 2023 Toyota RAV4 Hybrid is going to return 41/38 mpg. This crossover was the first one to go over 40 mpg. Now, Ford Escape is a leader if we take the miles per gallon rating. Anyway, Toyota has a response.

The new crossover debuted with the plug-in hybrid. Combined mileage drops to 38 mpg. This time, the focus was on the power. The 2023 Toyota RAV4 Prime is going to produce 300 horsepower. But, the increase of the price is a stumbling block for most buyers. We hope for a discount when the 2023 YM arrives.

One of the biggest changes for the next model could be an off-road version. The 2023 Toyota RAV4 TRD Pro might join the lineup, although some fans expected it last year. But, the company decided to deliver it to the Sequoia SUV. Now, there are no doubts the RAV4 is a favorite to be the next member of the lineup. Also, the performance version is an option. We can see such models joining lineups of crossover’s main rivals. Finally, the logical move in the evolution, after hybrid and PHEV, is the EV. Toyota is not making announcements about the development of such a model. 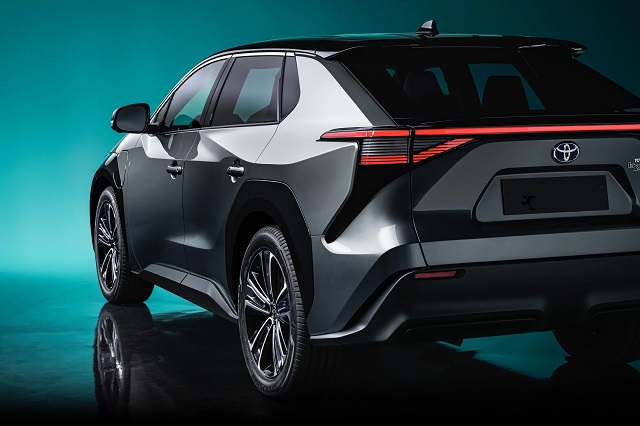 The base version of the 2023 Toyota RAV4 is going to keep a competitive price tag. That should be around $25,000. The new Entune infotainment is not going to cause the increase. Also, Toyota will include some optional features for the base version. Upper trims bring more premium equipment. Hybrid is starting under $30,000, while the RAV4 Prime is just under $40,000. The level of the redesign is also going to affect the final price. But, we will know more about it in 2022. Only then we can predict the movement of the vehicle’s cost. A good thing about the crossover is its resale value, which is one of the best in the market. 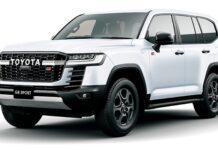 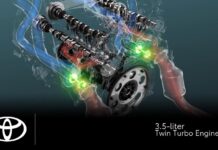