Volkswagen updated its small SUV for the new season. Changes on the body indicate that the next-gen Tiguan is not coming yet. On the other hand, besides the styling, the engine range also needs a revisit. A single choice is not going to attract too many buyers. To stay in the game, the German carmaker is working on upgrades. The 2023 VW Tiguan hybrid is one of the priorities. Another wish of US customers is the Tiguan R, a performance-oriented vehicle with a 300 hp rated engine. Finally, for some while, we can hear rumors about the seven-seat crossover. Such models are not quite popular in the US. But, in other markets, there are buyers looking for extra seats. Tiguan Allspace is available in Australia, while Tiguan X is a three-row model for fans in China.

With all those variations, there are no wonders why this vehicle is so successful. If we analyze other VW’s moves, there is a strong belief the compact crossover might go all-electric in the foreseeable future. The ID concept is advanced stages of development, and it is a matter of time when the existing models will start using the new technology. Instead of appearing as the new nameplate, the ID concept will be adopted by existing vehicles. One of them could even be the 2023 VW Tiguan. 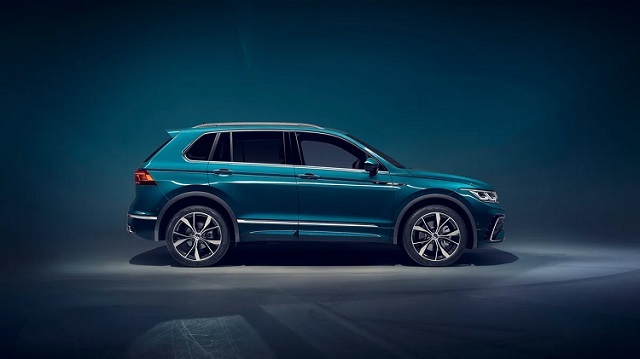 Before we analyze all of the options for the upcoming 2023 VW Tiguan, let’s check the standard lineup. The only choice in the US is a 2.0-liter turbo-four mill with 184 hp and 220 lb-ft of torque. We got used seeing compact crossovers somewhere between 180-200 hp. Those vehicles are not the best ones for towing. The capacity of the Tiguan speaks a lot about it – 1,500 pounds could be hauled. The gas mileage is not so great, which is the main reason why fans are calling for alternatives. A 2.0-liter engine will return 30 mpg on the open road, but only 23 mpg in the city. Plus, if you add the all-wheel drive, the consumption is going up. Volkswagen delivers the crossover with drive modes, which are going to tune suspension setup quickly to off-road, snow, or custom values. 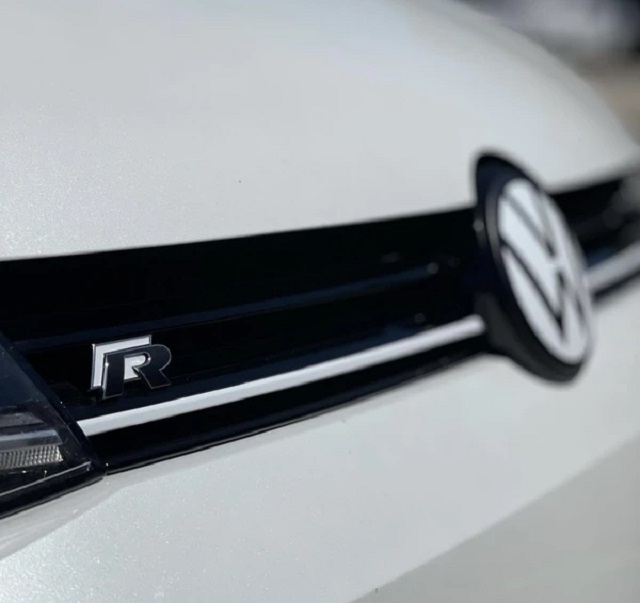 Two cool additions could make the 2023 Volkswagen Tiguan lineup very attractive. In a matter of fact, the German carmaker has the potential to become a serious contender in the compact crossover class, fighting Toyota and Honda for the top of the sales chart. Some while ago, the time of Volkswagen seem to be ended in the US, after the huge scandal with emissions reports. But, the chiefs didn’t let it go and the image is restored.

The 2023 VW Tiguan Hybrid is probably the priority. Nowadays, you will find compact crossovers with exceptional gas mileage, hitting 40+ mpg. All the vehicles in this group are using hybrid technology. Tiguan has the potential from a 2.0-liter unit. Besides a better fuel economy, Tiguan Hybrid is about to get a power boost.

Speaking of performance, no other version can stun you better than the R package. Do not mix it with the R-Line. The 2023 VW Tiguan R would use a high-end package that turbocharges a 2.0-liter engine to deliver 300 horsepower. That is the performance upgrade everyone wants to see. Plus, the Tiguan R would use some of the unique parts we can see on the limited number of vehicles. The famous Golf hatchback is the best-known model with the R badge. 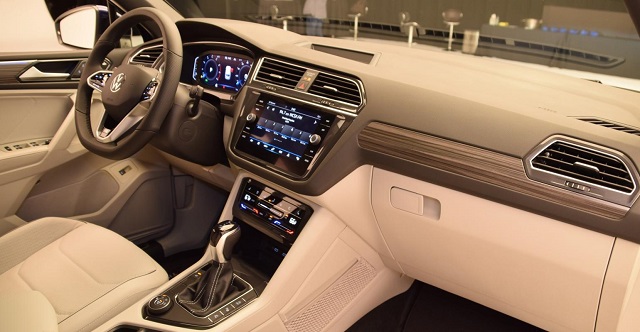 So, everything about the new Tiguan depends on the drivetrain changes. Hybrid and R are the things we would like to see. However, any kind of alternative will serve nice to expand the lineup and offer extra options. Plus, the seven-seat version is now available in more markets. One of those could hit US dealerships soon.

We will know more about the upcoming vehicle in 2022. Currently, experts and fans still discuss the new styling. Nevertheless, engine upgrades will definitely cause more attention. The lineup we see now will keep the price. That means the base configuration starts at $26,000 and the high-end options are not exceeding $40,000 with the standard packages. The 2023 Volkswagen Tiguan R won’t be so affordable. The MSRP will be closer to $50k, if not even higher. Hybrid should be a $2,000-$3,000 upgrade to the standard engine. 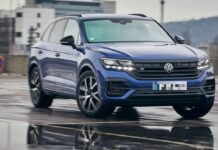 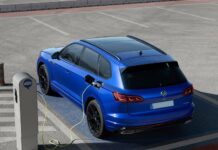 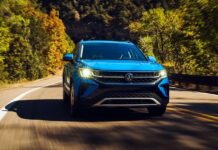