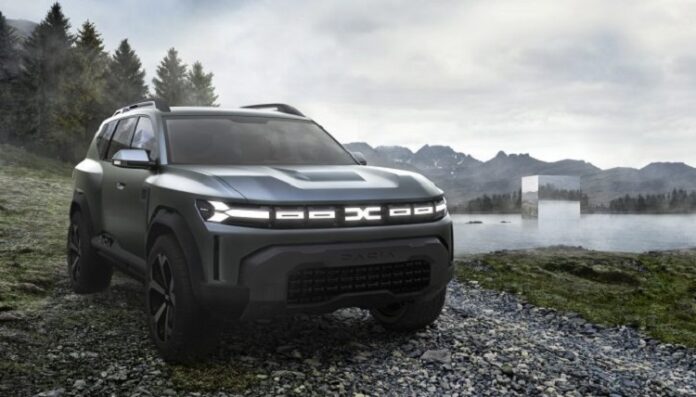 The lineup of Dacia vehicles is expanding. Some would say they produce cheaper versions of Renault cars, but the upcoming SUV proves that wrong. The 2024 Dacia Bigster is an eye-catching concept with an approach we’ve never seen by the Romanian carmaker. The prototype looks cooler than many Renault crossovers and SUVs. After Duster, this is going to be a nice addition to the carmaker’s portfolio.

Well, we can’t deny similarities and connections to Renault. The 2024 Dacia Bigster will be using one of the French manufacturer’s platforms, probably the CMF-B. The concept shows a cool-looking vehicle with notable upgrades compared to the rest of the Dacias we saw in the past. The grille logo is new. Also, the Bigster is going to offer a hybrid engine, while still staying in the budget-friendly segment.

The new 2024 Bigster won’t be available worldwide. It will arrive to Europe next year and probably South America. 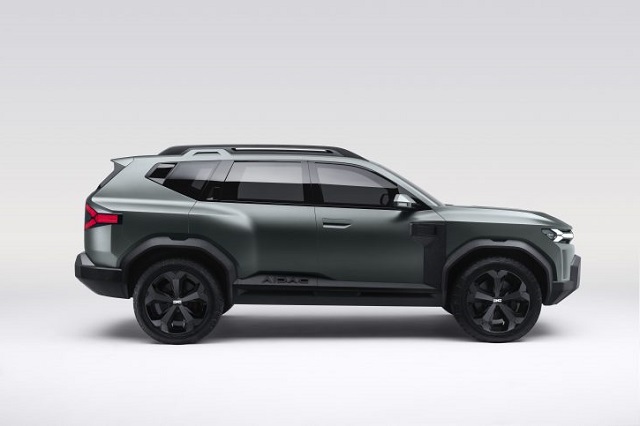 The cost of Dacia vehicles made this company popular. Sandero and Duster were models based on Renault’s products and the styling similarities were obvious in the cabin. But, the 2024 Dacia Bigster is going to deliver a unique approach and take the position as the flagship unit. That will happen in mid-2023 when the production is starting.

The first models are about to appear at dealerships later that year. Still, the Bigster needs to make a breakthrough in the existing area where Dacia vehicles are being sold to become available in more markets. It will be bigger than Duster, whose size is bigger than Renault Captur. The new crossover SUV might take a slot between Kadjar and Koleos.

We still don’t know the prices. Bigster should be in the same size class as Toyota Rav4 and Honda CR-V, but you can save a lot of money by picking it over Japanese crossovers. 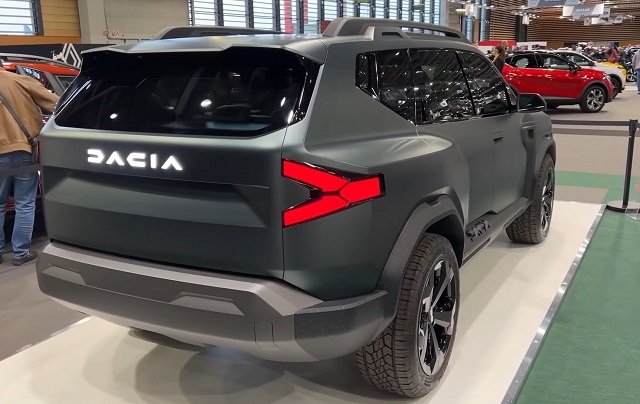 The 2024 Dacia Bigster will hit dealerships next year. Looking at the prototype, we can’t wait to see it. The new design approach will be also used for another two models coming after the Bigster. Also, the crossover marks a new chapter in the evolution of the Dacia brand. The company is going to be present in more segments, leaving space for further expansion.

The 2024 Bigster is using the CMF-B architecture. Two models that will come after it will also sit on the same platform. The layout is versatile. Dacia will be able to build vehicles of different sizes, but the wheelbase will be pretty much the same. So, there won’t be huge differences in driving impression between Bigster, Sander, Duster, and other models. 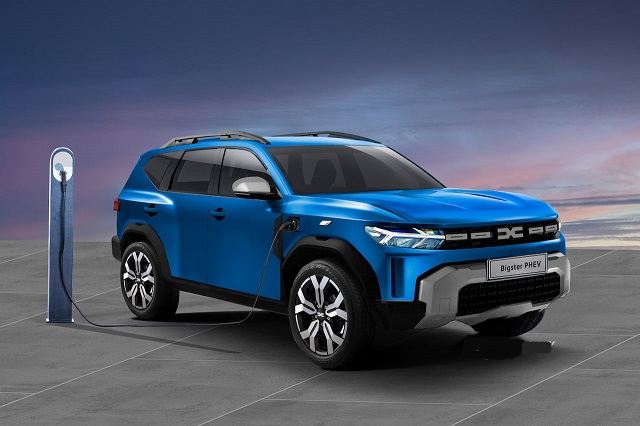 The new crossover SUV might also offer three rows of seats. Dacia is already in this segment with the Jogger minivan. Do we have to say how affordable this one is? The new Bigster would definitely be the SUV to watch if it comes with seven seats. However, to make a ride smoother, the crossover will need more power than a 1.0-liter turbo engine can produce. Experts believe it is going to be an entry-level choice. A 1.3-liter plant is more suitable for such a vehicle with 125 horsepower.

But, the new platform is going to allow engineers to experiment with the 2024 Dacia Bigster. A hybrid powertrain is very likely. This one shouldn’t be hard to guess. The company is going to carry over a 1.6-liter hybrid system from Sandero. Renault Clio is also using it and the drivetrain delivers 135 hp. Of course, the fuel economy will be exceptional. However, it depends on the size of the Bigster.

The upcoming crossover is very important for Dacia and all markets where this manufacturer is selling their products. With Sandero and Duster, the carmaker earned the reputation of affordable and reliable brand. We expect the same from Bigster. It is an upscale SUV for the rest of the lineup, but not for the crossover market globally. The price and fresh look will draw attention, that is for sure. Still, the competition is tougher in higher classes. Dacia has no intentions on expanding the sales network globally. So, it will be harder to make a breakthrough on a smaller market. 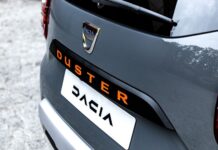