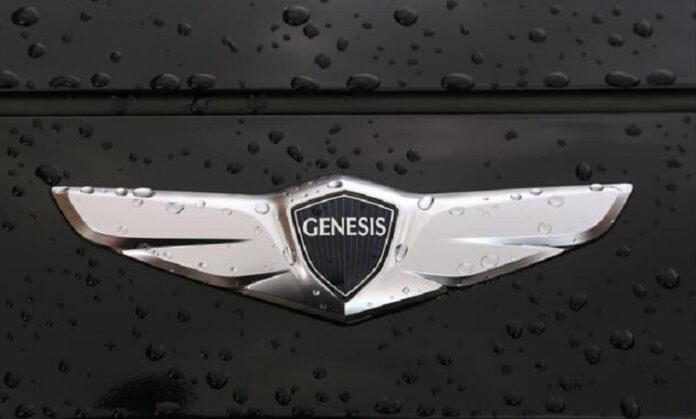 Expectations are high. The 2024 Genesis GV90 EV should be a rival to Tesla Model X, according to some experts. Well, it is early to put them in the same basket, but the new brand looks very prominent. Hyundai had success on the market, and the Korean company took it to the next level with the premium branch. Genesis GV80 was a debut vehicle in the SUV segment, and now the lineup is being expanded. The GV70 is already available, GV60 is coming in 2023, and the next logical step would be the 2024 GV90.

Like the other two new arrivals, the upcoming vehicle should be an electric model. Still, we can also talk about the full-size segment with conventional powertrains. For now, it is more likely that the EV is coming, but also both options could be available. The 2024 Genesis GV90 EV is going to use a new platform. Fans will notice a lot of similarities with other electric SUVs. But, the GV90 is larger and more potent. Expect a longer range and more impressive specs. That is why some are trying to compare it to the Model X. 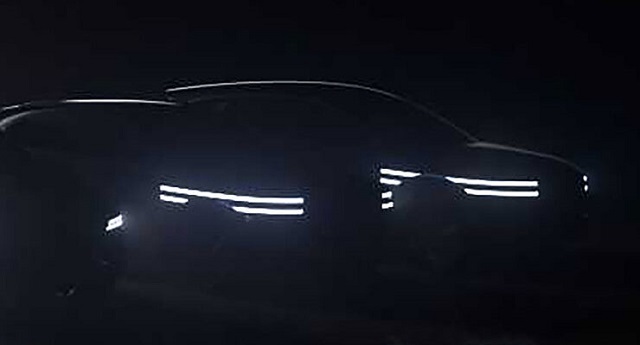 Expectations and What We Know So Far?

Well, for now, the company only teased fans with the image. However, Hyundai was not official about the GV90. It is a future concept, but experts didn’t take too long to get it. Also, fans made the first bold predictions about the look of the new electric SUV through renderings. Of course, the styling is going to be unique, but with some familiar elements from the current lineup. A few things are sure about Hyundai – the Korean company is ambitious, and in the foreseeable future, more models will fit into the lineup. We already saw the expansion to the electric and premium segments, and the Palisade is the new largest SUV by the carmaker. Soon, a full-size vehicle could be available at dealerships as well, but the 2024 Genesis GV90 EV is a priority for now. 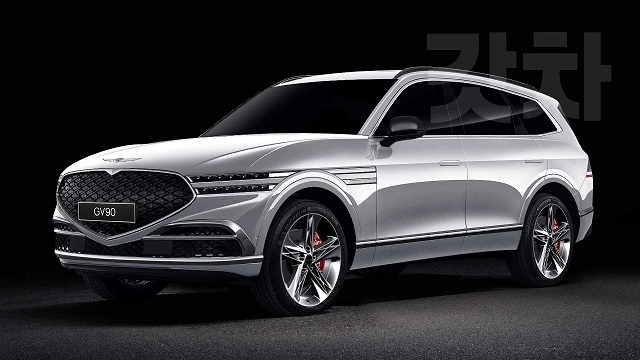 To make the 2024 Genesis GV90 EV different from the current lineup, the company will have to do something special about it. The first thought is the SUV could be a full-size model. That is definitely a bold move, having in mind that there are no big rigs with electric drivetrains and premium equipment available at dealerships. Well, Cadillac is preparing Escalade EV. So, the new GV90 might not be without the competition.

The 2024 Genesis GV90 EV should deliver a better performance than the GV60 and GV70. That means massive batteries will power the electric vehicle. Since the GV90 is larger than its siblings, the weight is making it tougher to get to a long range. Still, the SUV should do at least 300 miles in a single charge. Probably even more in the high-end configurations. The base version tends to be a rival to Tesla Model X. To do so, Hyundai and Genesis need to match the performance of the popular electric SUV. 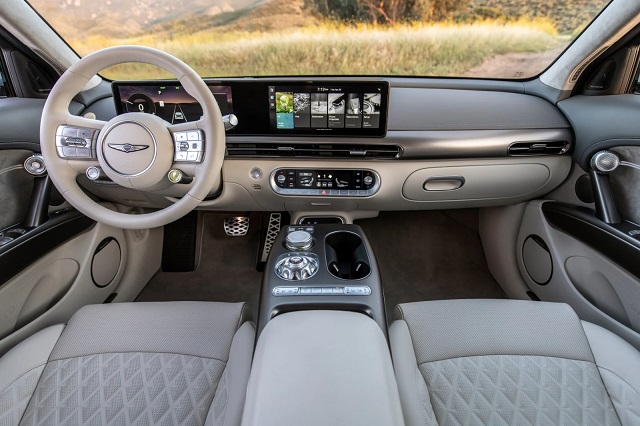 For now, the 2024 Genesis GV90 EV is just a concept. However, the company is going strong to the market, delivering new vehicles, and covering more segments. If the GV90 really becomes a rival to the Model X, then the Korean carmaker can be considered as a serious player in the automotive world. Nowadays, it is still an underdog compared to the leading US and Japanese brands, and of course, German luxury manufacturers.

The GV90 is a model that won’t be available so soon. The concept will be launched somewhere in 2023, while the production can begin later next year, or even in 2024. Meanwhile, fans will have to wait for more official content. 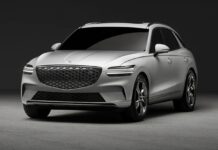 2023 Genesis GV70 EV Price and Range for the US Market