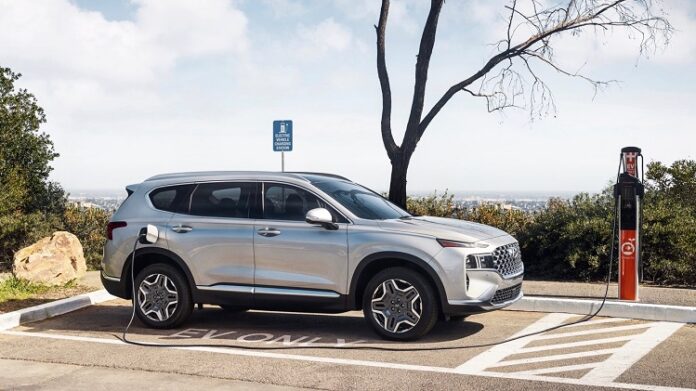 After minimal changes for the 2023 YM, we expect a lot from the 2024 Hyundai Santa Fe. The mid-size SUV is a legendary vehicle. The company is producing it since 2000. But, we must notice that popularity is fading, mainly because of the new arrivals. Tucson belongs to the compact crossover segment that sells best worldwide. Palisade three-row SUV is now the largest model in the squad. The company also launched a premium branch. Genesis vehicles lineup is growing fast. So, it left Santa Fe out of the priority list for development.

However, the SUV is still in production. And, for the 2024 season, it could launch a new generation. The current version is from 2018 and the vehicle went through a facelift update in 2021. We thought it would be enough for a while, but things are changing rapidly nowadays. The 2024 Hyundai Santa Fe might be an all-new vehicle. On the other hand, fans wouldn’t be surprised if the SUV carries over the current styling and offer. 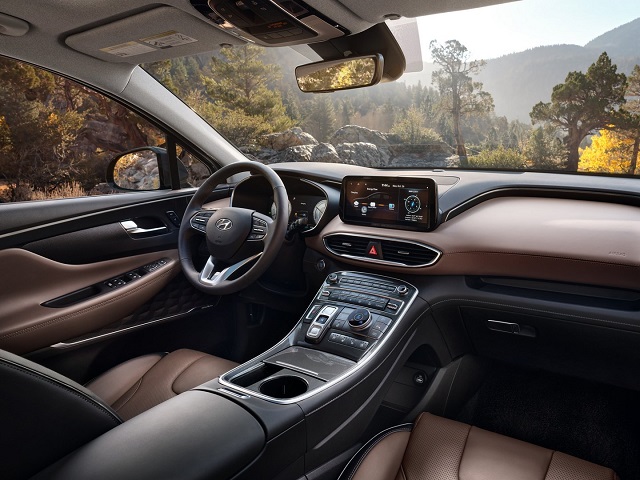 The company recently revisited the drivetrain lineup, and it is the main reason why some experts think the next couple of editions won’t introduce big novelties. The SUV is now available with hybrid and PHEV configurations. Those are big and notable changes, although the look stays the same.

The base configuration is centered around a 2.5-liter naturally-aspirated four-cylinder engine. The unit is ready to deliver 191 hp and 181 lb-ft of torque. As you can notice, those numbers are not promising impressive performances. The gas mileage makes it a good purchase, especially with the rating of 25 mpg for the city drive. All-wheel drive is optional and notably harms the fuel economy.

If you need more power, a turbocharged version of the 2.5-l engine is a better choice. Well, it will be available only with the high-end trim levels, such as Calligraphy at the moment. The turbo-four configuration produces 280 horsepower and 310 lb-ft of torque. It is not excluded that one of those setups will be dropped, in order to make more room for hybrid variants. 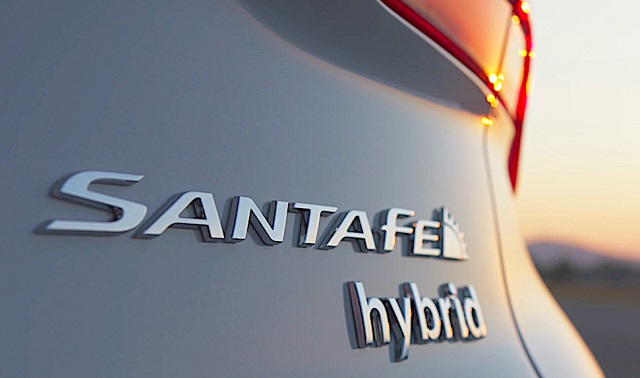 For the 2024 Hyundai Santa Fe hybrid, the company is using a 1.6-liter turbocharged I4 and boosts the outputs with electric support. This setup returns 225 hp and 195 lb-ft of torque, and the gas mileage jumps to 36 mpg in the city. The all-wheel drive is standard.

Higher-capacity batteries are enhancing power for the 2024 Hyundai Santa Fe PHEV. Again, the same petrol engine is under the hood, but the total power reaches 260 ponies, and torque is upgraded to 258 pound-feet. All-wheel drive and six-speed automatic transmission are choices for the plug-in hybrid model. The electric range of the SUV is 31 miles. The combined fuel economy is 76 MPGe.

It is still early to talk about details on the 2024 Santa Fe. The company hinted that the upcoming 2023 YM is coming without significant changes. For enthusiasts, it was a sign that a bigger update is following. And, the SUV needs it.

The current styling is not too old. The facelift from 2021 made the SUV very attractive. Still, the redesign is in sight and we believe it could happen for the 2024 YM. The company might not spend too much time on the exterior. The new grille and front fascia did a great job with the most recent update. But, the focus will be on the interior. Hyundai needs improvements in the infotainment system to offer their fans an experience they won’t find elsewhere. The two-row layout has its advantages. There is a lot of space for passengers, and you don’t need to fold the third row if room for cargo is required. 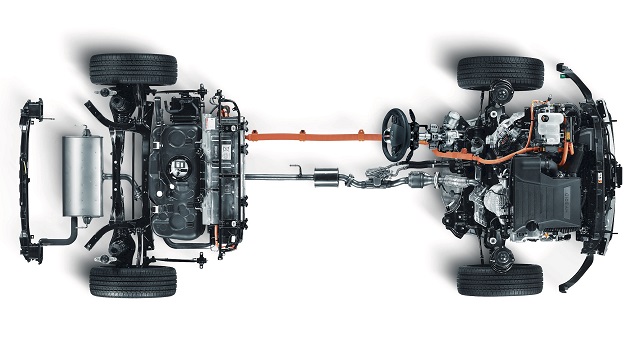 Trim levels and packages will be revisited as well. The newest model got an upgrade with the XRT trim level. We expect this one and the Calligraphy to remain in the lineup. Well, the SE and the SEL are also standard packages, not only for this SUV. There will be plenty of paintjobs available. Still, the 2024 Hyundai Santa Fe color palette will be different, depending on which version you pick.

The model for 2023 is coming without big changes. It leaves more space for the upgrades for the 2024 Hyundai Santa Fe. The vehicle won’t be out so soon. Fans will probably see it in the second quarter of 2023 and buyers will have to wait even longer for the sales to start. The company will also update the pricing. The new Tucson is significantly more expensive than its predecessor. The same is about to happen with Santa Fe. However, it all depends on the engine lineup in the first place. The focus is on hybrid configurations. The base setup costs $35,000 and the plug-in variant is over $40k. 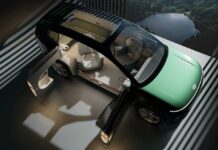 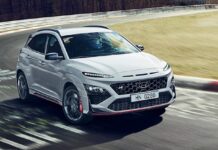 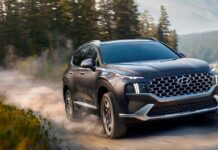