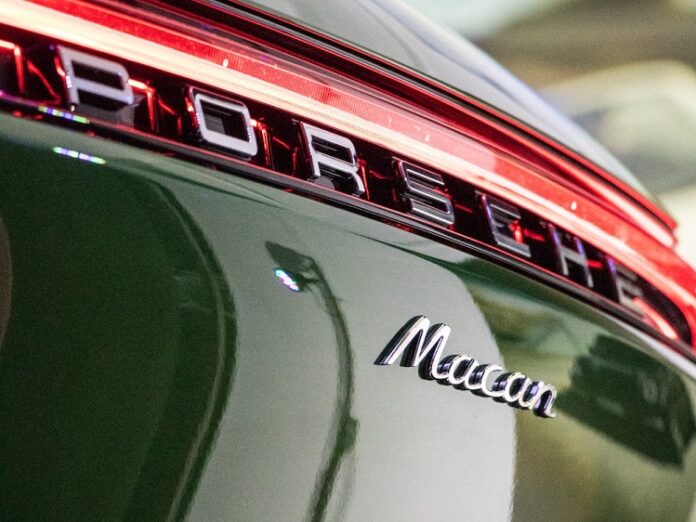 The all-new Macan EV was supposed to debut this year, but the company postponed the arrival of the electric SUV. So, after a year of pause, we can expect even more from the 2024 Porsche Macan. The company is going to revisit the rest of the lineup and make some radical moves. Some versions are under the question mark. On the other hand, the 2024 Macan GTS is coming back as the top of the line model. The EV is sharing the name, but its purpose and nature are totally different. So, it won’t be a mistake if you consider it as a separate line.

Macan belongs to the compact segment. But, its price is not showing that. The MSRP starts at $56,000, which is higher than for some mid-size luxury SUVs. But, this is the Porsche design, a higher level of luxury compared to Audi vehicles, built by the same company. The 2024 Porsche Macan GTS is a high-end model and the new version won’t cost under $90,000. Interesting, the company announced that the price of the EV would be around $60k. Experts don’t believe these rumors. It is more likely that Car and Driver magazine has more reliable sources, reporting about the $80,000 initial price tag. 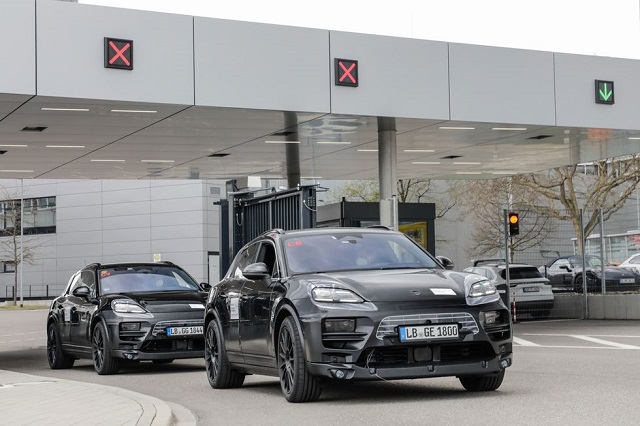 Magnificent performance is the best thing about the Macan. Well, for all Porsche vehicles. Anyway, the compact luxury crossover is agile but yet powerful. The base version uses a 2.0-liter turbo-four engine that delivers 260 hp. The standard configuration is not going to stun you. But, there are optional upgrades. The 2024 Porsche Macan S is deploying a legendary 2.9-liter mill with 375 hp and 383 lb-ft. A twin-turbo setup can launch the crossover to 60 mph in just 4.5 seconds. And finally, there will be the 2024 Macan GTS with extra power and torque. The same 2.9-liter mill lays under the hood and bursts 435 ponies and 405 pound-feet of torque. It makes the small SUV go faster and acceleration 0-60 is taking 4.2 seconds. All setups are using a 7-speed DCT gearbox. 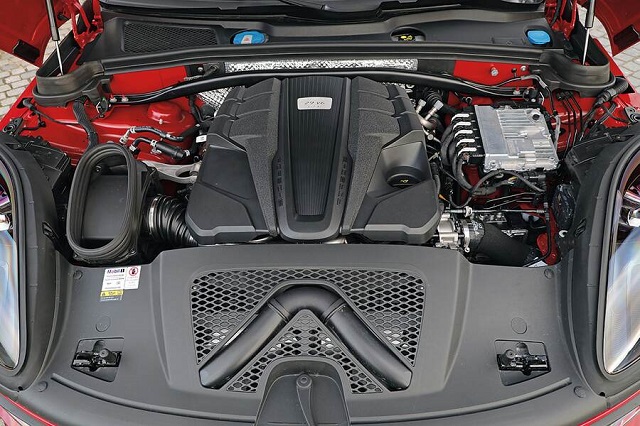 The all-electric Porsche is the next step in the evolution of the company that became famous for its exotic cars. It was a surprise when the German carmaker decided to enter the SUV market. The innovative approach paid off, and now we can see other carmakers going through the same process. But, Porsche is not staying put. Their vehicles are evolving. The Cayenne is a mid-size SUV with a hybrid engine. It is also one of the most powerful configurations in the market. After that, the only logical choice was to develop an all-electric vehicle.

That will be the 2024 Porsche Macan EV. The arrival of the electric luxury crossover is not a secret, but the company is not unveiling too many details. Fans could see it in German streets, but tests were stopped. The SUV was supposed to come out as 2023 YM. Problems with infotainment systems moved the premiere for the following season.

Anyway, here are some of the things we found out about the Macan EV. The range of the crossover will be around 230 miles. The crossover is going to be able to sprint to 60 mph in just 4 seconds. However, it is a more likely result for a high-end version. Expect the base price at a similar level with the Taycan sports car. This EV is being sold from $80,000. With battery and interior upgrades, the electric Macan is going to step into a six-digit price realm. 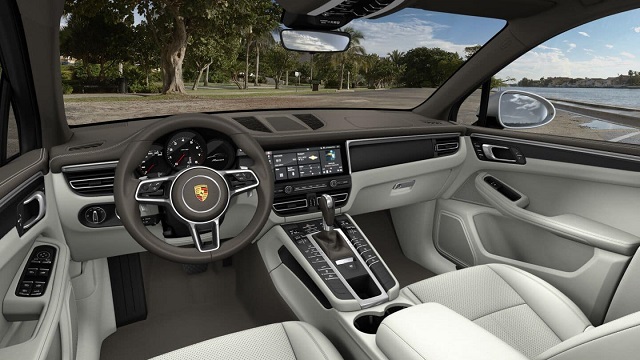 When Will 2024 Porsche Macan be Available?

Changes on the standard lineup will be minor. The company is focused on the drivetrain and it will be the biggest novelty. The 2024 Porsche Macan won’t look old. The facelift from 2021 keeps the crossover’s appearance pretty attractive. The EV will have its own tweaks and solutions since some parts are not required. The release date of the entire lineup depends on the electric version. Since the development is in the advanced stages, the first appearance Macan EV could have in the next couple of months.

The 2024 Porsche Macan is still going to be one of the most expensive choices you can make if you are after a compact luxury crossover. The base price is $55,000. Just for example, the Lexus NX costs $40k, and the BMW X3 can be a $10,000 saving compared to Macan. The GTS package and EV will have a similar price. In the region of $80,000, you can already think of a full-size SUV, such as Infiniti QX80 or Lincoln Navigator. But, the aggressive appearance and sporty performances of the Porsche are hard to match, especially with a big body. 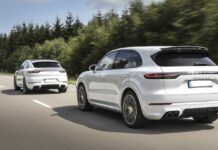 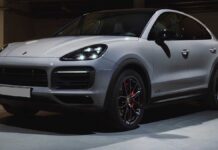 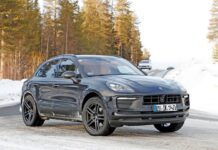