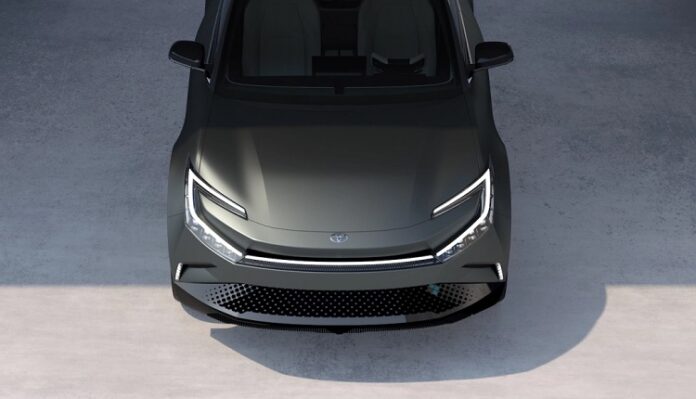 It’s been 15 years since the fifth-gen 4Runner is on the streets. Well, some fans consider a facelifted model from 2014 a new SUV. But, basically, everything is the same. So, why change something that works great? There are a lot of things that should be improved. Fans and owners are afraid that new technology, such as the 2024 Toyota 4Runner Hybrid, could take away the best things about this nameplate.

The first impressions about the new engine under the hood of the Tundra truck are not positive. So, the 2024 Toyota 4Runner Hybrid causes scruples for a reason. The best thing about the SUV is its drivetrain. Fans and future owners don’t want a worse powertrain or one incapable of delivering impressive off-road skills. Company bosses know that as well and they won’t gamble, especially after a few years with high sales numbers. 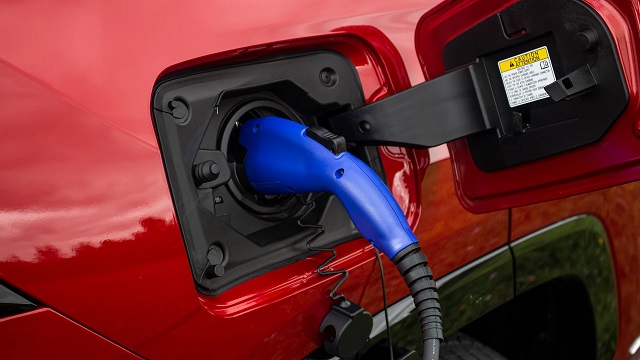 Under the bonnet of the base version of the 2024 4Runner definitely stays a reliable V6 engine. Well, some fans would like to see a V8 as the primary powerplant, or at least an optional drivetrain. Anyway, a 4.0-liter mill is large enough for many off-road adventures. Add reliability and durability to the equation, and you’ll see why the SUV is so popular. Plus, it will be very hard for a hybrid model to keep the resale value at the same level.

The engine is not putting out some breathtaking numbers. The 4Runner gets 270 hp and 278 lb-ft of torque. Most SUVs of the same size are above 300 horsepower, and some versions even break the 400-hp mark. But, Toyota’s vehicle is the primary choice when it comes to off-roading. Of course, the best combo is a V6 with a 4WD. The 4Runner is also available with an RWD system. The gas mileage is one of the biggest concerns and reasons why we will talk about the hybrid configuration.

Why change anything that works perfectly? That is why fans are not too happy about the 2024 Toyota 4Runner Hybrid. There are a few explanations. First – Toyota is a leader in this segment. They did some revolutionary things in other segments. For example, Rav4 is the first compact crossover with 40+ mpg rating thanks to the hybrid system. Then, the Highlander was the only 3-row SUV with such a setup for some while. Now, it is the most efficient with 35 mpg rating. Finally, the I Force system on the famous Tundra truck relies on a hybrid configuration. The 4Runner is one of the rare vehicles without an electrified drivetrain.

Then, the biggest rival, Jeep Wrangler, is now offering a mighty PHEV powertrain. The Wrangler 4xe is ready to produce 375 hp and 470 lb-ft. You can also cover 20 miles by driving it on electric mode only. So, the 2024 Toyota 4Runner Hybrid will be there to compete with its archrival. Plus, Jeep announced the Wrangler Magneto EV. So, after the 2024 Toyota 4Runner Hybrid, we can also expect an all-electric version in the foreseeable future.

The main question is – what will be under the hood of the 2024 Toyota 4Runner Hybrid? The company is downsizing existing engines in other big SUVs. We saw the Highlander switching from a V6 to a four-banger. Now, Sequoia is going to use the I Force configuration. That is a turbocharged V6 unit replacing an old V8, despite its reliability and durability. Well, the 4Runner is using a big V6. A 4.0-liter displacement is outdated, that is for sure. But, it also delivers a lot of fun off the road.

So, engineers have the tough task of building a perfect replacement. A smaller V6 with turbochargers can do the job. Don’t be surprised if the 2024 Toyota 4Runner Hybrid combines a four-cylinder engine with big electric motors to reach enough power. Many combinations are possible, but the company is yet to unveil the official plan for the new hybrid SUV. 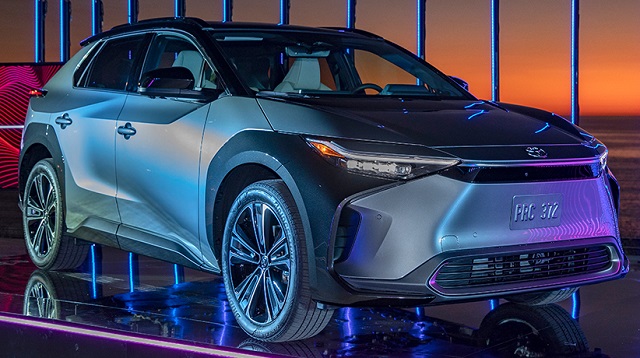 When Will the 2024 Toyota 4Runner Hybrid Come Out?

The new configuration is under development and fans can expect the new SUV late in 2023. But, it also depends on many other factors. The 2024 Toyota 4Runner Hybrid is just one version in the lineup and the base SUV is very old. Being 15 years in the market is a long time. But, it also shows that Toyota found one of the best recipes to produce safe and reliable vehicles for off-road adventures and the toughest challenges. In the past few seasons, the sales numbers went up. So, it won’t be a surprise if the company goes on with the same platform and minor modifications.

Well, Toyota is putting hybrid systems under the hoods of all its vehicles. So, it is just a matter of time when will 2024 Toyota 4Runner Hybrid shows up. Experts even doubt it will be postponed for the 2025 season or a new generation.