The company is late with the development of the new model, and the next-gen 4Runner won’t be out before 2024. Well, this is quite of a disappointment, since the SUV’s debut was ready. Nevertheless, the sixth-gen 2024 Toyota 4Runner will be worth of waiting.

The versatile SUV is coming with huge changes. Exterior styling will still be very aggressive. But, Toyota is making it more capable for an off-road drive. Still, the 2024 Toyota 4Runner can be a family vehicle with three rows of seats. The interior is also under the revisit. More options are going to be available for base models. We expect the most from the TRD packages, especially the high-end TRD Pro. Tacoma and Tundra might introduce it earlier this time.

Finally, there will be changes under the hood. The 2024 4Runner is dropping a huge V6 displacement for a four-pot unit. Don’t worry, turbochargers will help the drivetrain reach similar levels of power and torque outputs. Still, the question is – how can four-banger perform off the road? 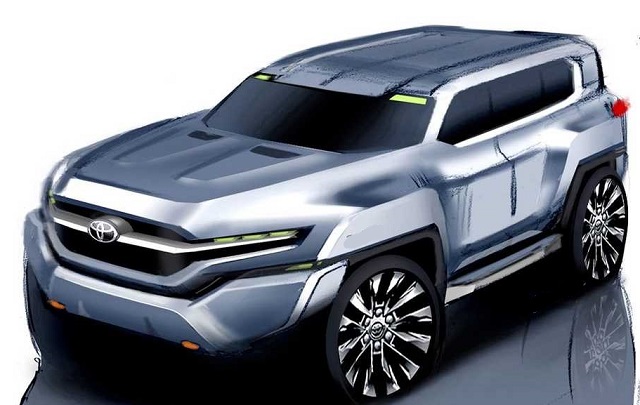 The styling update is something most fans were waiting. The current design language is quite old. It dates back from 2009, when the latest generation of the SUV was introduced. Now, the entire fleet of big rigs is getting fresh looks. The 2024 Toyota 4Runner is already big and bold, and according to intels from the company, the company will make it even more eye-catching. A few renders are available, but there are no spy photos to show details. The 4Runner is remaining a mid-size SUV, bigger than Highlander, and smaller than Sequoia. Two- and three-row versions are available. Expect big changes on the front fascia and rear end.

Here, changes are going to be easier to predict. Toyota will use the latest design solutions. Well, the dashboard is pretty big, and leaves room for experimenting. Big screens and simplified commands are the priority. Of course, there will be some novelties and unique schemes. The 2024 4Runner remains a three-row SUV with seven seating spots. The TRD Pro is a two-row version, and you can drop rear seats optionally. The upcoming generation is changing packages and features across the lineup. Well, the company recently introduced some smartphone services that are standard for many other carmakers. Now, besides Apple CarPlay and Android Auto, the 4Runner will also feature some other apps, such as Amazon Alexa. 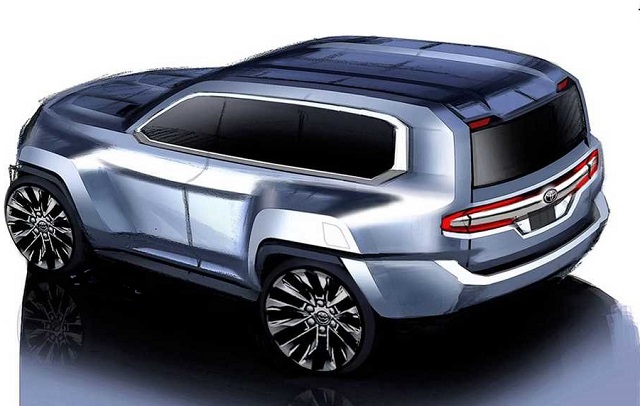 A 4.0-liter V6 is a big displacement, very thirsty, but still reliable and potent. It is also one of the reasons of the 4Runner’s popularity. But, the company will probably replace it. A turbo-four is one of the ideas and it is not impossible to happen. We can see other big SUVs downsizing its engines, and Toyota did it with Highlander and Tundra truck. So, the 2024 Toyota 4Runner is the next one.

A four-cylinder engine can provide enough power if there are turbochargers. It won’t be hard to match 275 hp, currently handled by a V6. On the other hand, turbo lags are something engineers have to deal with it. That is the biggest question about a smaller displacement – can it provide the same or better driving impression as a V6? The fuel economy will be better for sure.

Another option is a hybrid system. Toyota already produced a mighty PHEV for the Rav4 crossover. A setup that creates 300 horsepower can be enough for the 2024 Toyota 4Runner hybrid. The company downgraded a V6 on the Highlander, also a mid-size three-row SUV. But, sacrificing 60 hp to get 35 mpg is ok for a family car. The 4Runner is more of that.

One of the most anticipated versions of the SUV will be the 2024 Toyota 4Runner TRD Pro. The off-road model is drawing attention with its performance, thanks to a special suspension and other features that enhance its performance in tough conditions. The new TRD Pro is coming for the entire lineup, but every model will get unique configurations. The 4Runner is one of the models from the first squad, so there is no surprise why fans are so keen on it. Plus, the competition is fierce. Legendary Ford Bronco is back, and Jeep Wrangler is the favorite off-road SUV in the US. 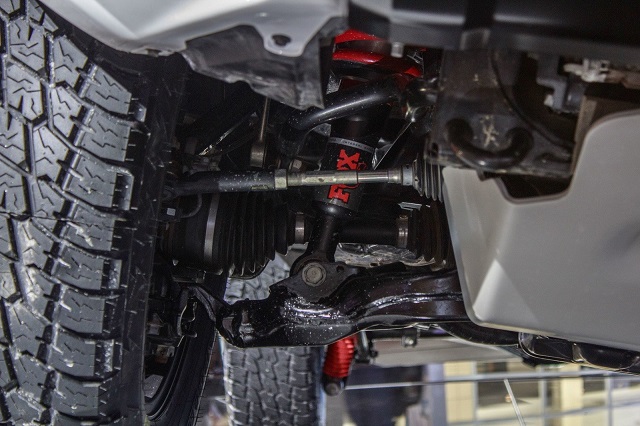 Well, we already expected the next-gen vehicle. Changes in the automotive market is more frequent nowadays. And, the 4Runner will be 15 years old. So, the redesign was supposed to happen already. Still, better late than never. The company is going to introduce a new version of the SUV early in 2023. It is early to speak about the price. Having in mind the latest happenings in the industry, the upcoming 2024 Toyota 4Runner will be more expensive than before. The TRD Pro will top $50,000, as well as the luxury versions.