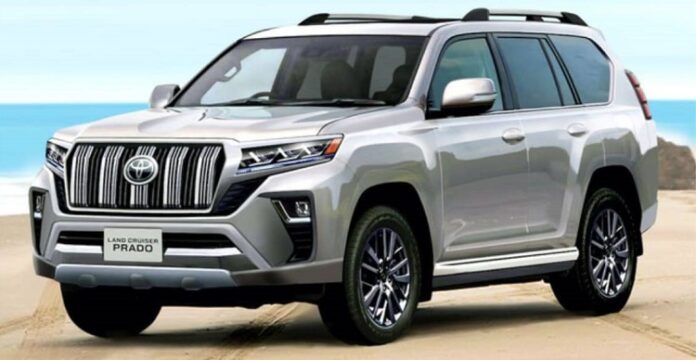 The 2024 Toyota Land Cruiser Prado will follow the footsteps of its bigger singling. The new generation of the mid-size SUV is on the way. Besides the styling update, outside and inside, the vehicle is also getting a hybrid engine. The SUV will be more competitive against Ford and Nissan models.

We are following the news about the Lexus GX, which is the US counterpart of the LC Prado. Well, Toyota’s premium branch is about to launch an all-new mid-size luxury SUV called Lexus TX. It is replacing the three-row RX. Still, it is going to affect the GX, although this is a more off-road oriented package. All in all, the 2024 Toyota Land Cruiser Prado will borrow some of the styling solutions and technologies for the interior.

The 2024 Land Cruiser Prado hybrid marks a new era in the SUV’s history. Also, the market is about to change very soon, with more big rigs offering systems with electric support. It is not unexpected to see Toyota as a pioneer in this segment. 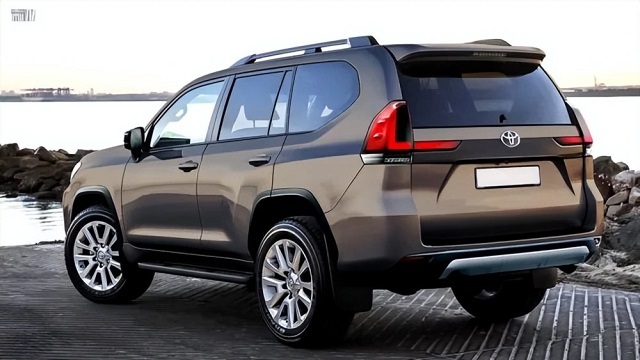 The first prototypes of the new SUV showed up more than a year ago. But, everything is slower due to COVID outbursts and other global challenges. So, fans have to wait until the 2024 Toyota Land Cruiser Prado to see the new model. A good thing is that designers and engineers have extra time for proper tuning. Although spy photos are showing the first changes, the final model is still far from production. So, the company can always change its mind and revisit the exterior.

While we can talk about exterior changes, the interior is a mystery, up to some point. The 2024 Land Cruiser Prado will be all-new with a fresh layout. However, some solutions will be copied from the larger LC Series 300. Plus, different markets offer different options and accessories. The vehicle is very popular in Asia and Australia, so the best versions are going to be available in those areas. 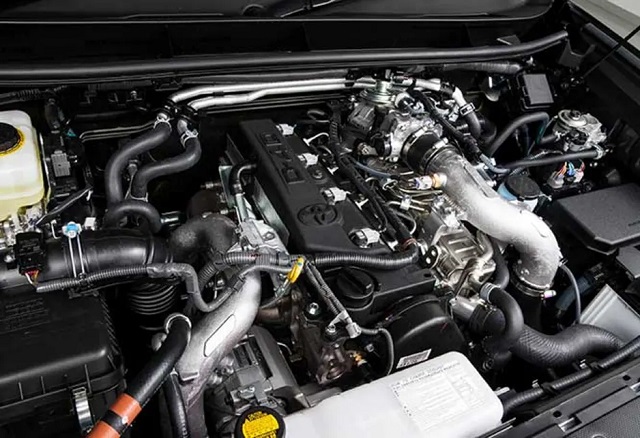 For the 2024 YM, info is still limited. We know the all-new version is on the way, but the SUV is in the testing phases. Also, Toyota doesn’t want to give the competition leverage. A 2.8-liter diesel is available in most markets. But, the Japanese company is looking for cleaner sources of power. So, the future of the oil-burner is under the question mark. On the other hand, diesels are still way more popular in Pacific Asia and Australia, where Prado has the best sales. Also, some markets are offering petrol units. Those are a 2.7 and 4.0-liter displacements. Again, a smaller block could replace them, since even the bigger Highlander is out with a 2.5-liter mill.

The 2024 Toyota Land Cruiser Prado Hybrid is one of the rumors. The company didn’t make an announcement, but it seems like a certain move. First, the SUV needs a new, cleaner engine. Then, the carmaker is a leader in this segment. Many other models are already available with a hybrid drivetrain, including the abovementioned Highlander SUV. Even the US sibling, Lexus GX, will get some kind of electric battery. 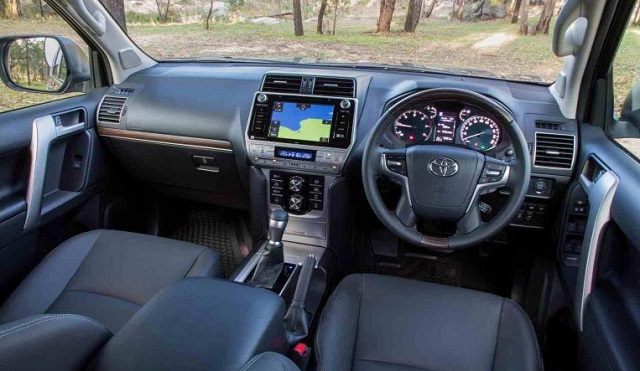 There are a lot of comparisons between these two vehicles. For a reason, since both belong to the same class and the sizes are pretty close. Even after the redesign, those two are going to be close siblings. Anyway, here are some rumors mentioning that Prado could head to the US. This is a far-fetched story, but we still can’t write it off. The GX is on a crossroads. The vehicle is old and the styling needs a big update. Instead, Toyota could bring the Land Cruiser back to the United States, but in the form of Prado. All in all, this is just speculation with a very tiny chance of happening.

When Will 2024 Toyota Land Cruiser Prado Come Out?

The vehicle is pretty popular in Australia and we assume the debut is about to happen there. The premiere is still far away from today. The company needs to do more things on the 2024 Toyota Land Cruiser Prado before they launch the final version. The price goes up, that is for sure. Significantly, according to what we are seeing on the automotive market at this moment.