After series of minor cosmetic and tech updates in the past few seasons, the 2024 Toyota RAV4 redesign will bring an all-new vehicle to the market. Well, besides those small modifications, the Japanese company managed to build a more serious off-road TRD model. Another level of upgrades could be an introduction of the TRD Pro version. Well, we can speak about other developments. After the Prime version with the PHEV system, the next logical step could be the all-electric Rav4.

The compact crossover is a leader in sales and Toyota wants to keep high numbers. The hybrid version is one of the rare vehicles that will return at least 40 mpg. A plug-in hybrid has a short range of electric drive. With a series of changes the 2024 Toyota RAV4 redesign is bringing, we believe the carmaker will cement the number 1 place in the compact segment. 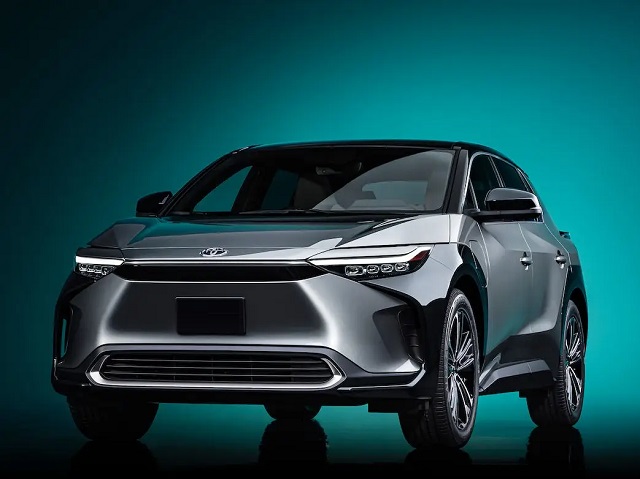 Under the hood of the 2024 RAV4 stays a four-cylinder powerplant as the base configuration. The electrification process is ongoing. You will also find a hybrid and PHEV versions in 2024, and in the future, an all-electric SUV will also be available. A 2.5-liter four-pot mill is producing 203 hp and 185 lb-ft of torque. The gas mileage is one of the main reasons why buyers love the Rav4. In the base form, it returns up to 35 mpg. An all-wheel drive is an option for an eight-speed transmission box.

The gas mileage is a strong side of the Rav4. But, it becomes better with a hybrid model that will the crossover return 40 mpg. A 2.5-liter is boosted and returns 220 horsepower. It is enough to make the 2024 Toyota RAV4 sprint 0-60 mph in just 7 seconds. But, things are getting better with the Prime version. Again, a 2.5-liter unit produces 302 hp thanks to batteries. Combined mileage is 38 mpg and the crossover can do some electric range as well. We didn’t hear anything about upgrades, so the Prime version could run 42 miles by using electric batteries only. 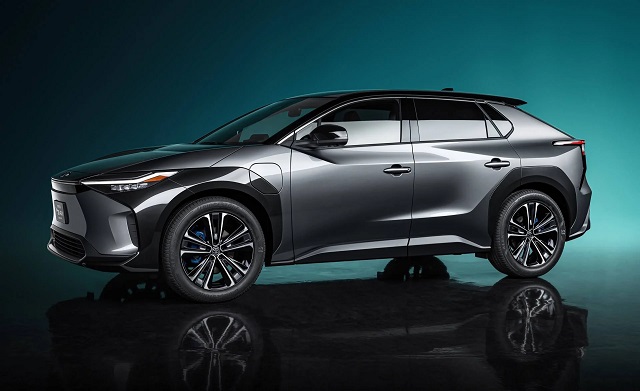 The latest version of the crossover was launched in 2018. Ever since, the company was adding minor tech features, colors, and extras. Now, it is time for the big update, outside and inside the vehicle. The front fascia will suffer the most. Not only the performance, but also the look and practicality make the Rav4 so special. It is early to talk about details. Spy photos are still unavailable, since the company hasn’t started tests. When the first prototypes show up, we will know more about the 2024 Toyota Rav4.

The interior is also going to be new. The main goal is to reorganize the layout and provide more room for passengers and cargo. Well, it is not going to be an easy task for designers, since the Rav4 is already very practical. Apple CarPlay and Android Auto are now standard, and Toyota is adding other services as well, such as Amazon Alexa and Google Assistant. Navigation, premium audio, HUD and other cool stuff are reserved for higher trims. New colors are also on the way, including exterior paints and interior combinations. Cloth and leather upholstery will be available, depending on the trim level you choose. 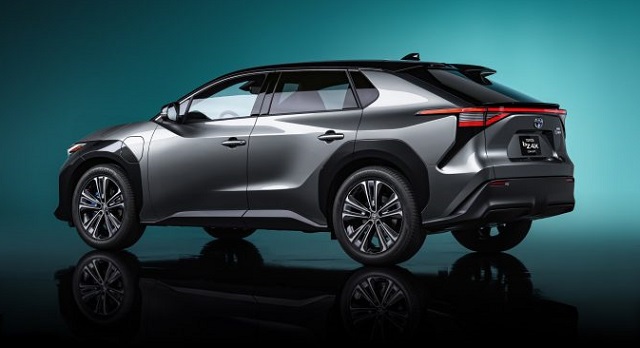 Speaking about optional upgrades, one of the most interesting upgrades is the TRD for off-road drive. For now, this package was available in a base form for the compact crossover. Since the company is expanding the lineup (Sequoia) and the new TRD Pro packages are coming for existing models offering this upgrade (4Runner SUV and trucks), we believe the next one to use the special 4×4 bundle is the 2024 Rav4.

Besides an all-wheel drive, the TRD Pro also upgrades the suspension, wheels, and body protection. Still, this is not confirmed yet, but such a model definitely has a spot in the lineup.

When Will 2024 Toyota RAV4 be Available?

The 2024 season is still far away. Toyota hasn’t started building a new model, according to our sources. The 2023 YM comes with minor updates, which means a larger dose of changes are due for the next edition. The 2024 Toyota RAV4 will be launched in the second half of 2023. The price will be higher because of all the changes the crossover is carrying.