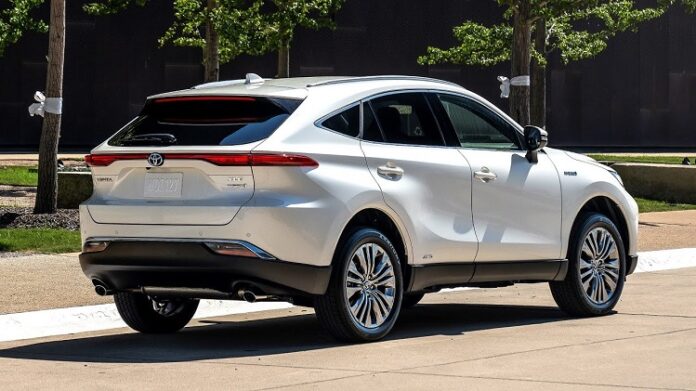 Changes on the 2024 Toyota Venza will be minor. The SUV came back in 2021 and the company is not considering an update yet. Instead, some new features might become available, even additional grade is an option. So, nothing big. Venza is powered by a hybrid engine and the lack of an alternative is its major downside. Still, the system is very efficient. The SUV is pretty safe and the interior is cozy. What also might fail to impress is the cargo area. We expect more from the mid-size two-row SUV.

There will be at least four trim levels. The base one, LE, starts from $33,500. Still, you have to pay the destination charge. The XLE is the mid-range model and the 2024 Toyota Venza Nightshade is a pretty popular version. The Limited edition is the most expensive one, thanks to the advanced features it offers. Highlights of the new Venza will be 39 mpg of gas mileage, a Safety Sense 2.5+ package, and Star Gaze sunroof. 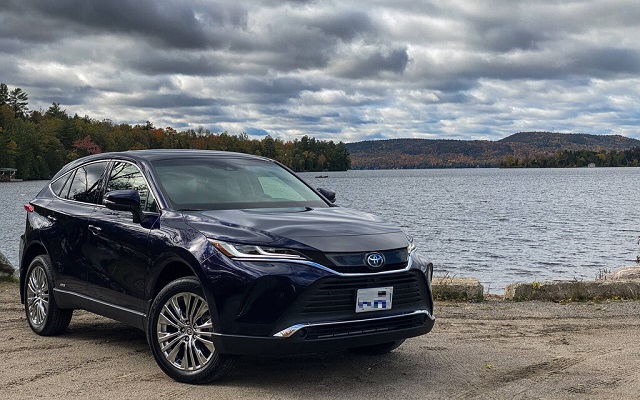 Under the hood of the 2024 Toyota Venza is a hybrid configuration. The company uses a 2.5-liter four-cylinder engine as the base and upgrades it with an electric motor. The total outputs of the system are 219 hp and 163 lb-ft. The engine could deliver more power, but the focus is on the gas mileage. Venza is one of the best SUVs in this segment with 39 mpg combined, and 40 mpg in the city. A CVT transmission is paired with an engine, and all-wheel drive is standard, which makes the mpg rating even more stunning.

The crossover SUV is not available with the PHEV configuration. The same petrol engine gets more upgrades on some vehicles to deliver even more power. The Prime version of the Rav4 is ready to crack 302 hp and keep the fuel economy at a very high level. But, the plug-in hybrid is not an option for the upcoming 2024 Venza.

There will be at least four trim levels available for the SUV. It gives some options to buyers, who are limited to the hybrid engine and two-row layout. So, the entry-level model for the 2024 Toyota Venza will still be the LE. Highlights of this grade are 18-inch wheels, heated mirrors, and a hands-free liftgate. The base package also includes cloth upholstery, a small 4.2-inch driver’s display, and LED lights. The infotainment system is pretty nice with an 8-inch screen, 6-speaker audio, wireless charger, and 4 USB ports.

Upgrading the SUV to the XLE package brings 19-inch wheels, LED fog lights, larger driver’s screen, heated front row, parking sensors and an automatic reverse brake. The infotainment system also gets a boost with a 12-inch screen. Simulated leather makes the ride cozier. The Venza Nightshade offers all those options, but everything is blacked out. This upgrade costs around $1,100. The 2024 Toyota Venza Limited is packed with the most advanced technology and gadgets. Here are some of them: ventilated front seats, perforated leather, digital rearview mirror, HUD, JBL audio… One of the rare optional packages for the Limited model is the Star Gaze bundle. It includes a panoramic roof with two switchable designs and an electrochromic sunshade. 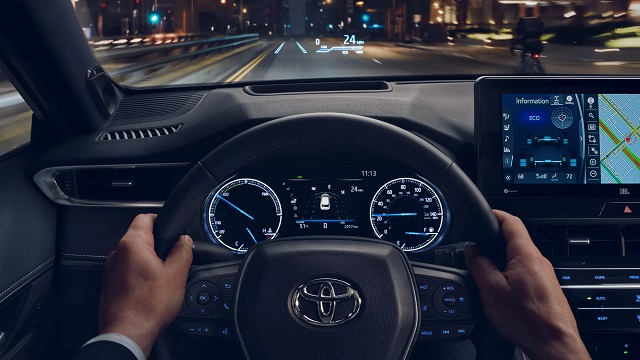 So, after four seasons in the market, the Venza will need an update, that is for sure. Toyota has some big plans for the future, but the SUV needs to remain competitive. The efficiency is superb, but buyers want something different. So, the mid-life redesign has to happen for the 2025 YM. Changes on the exterior and interior will refresh the vehicle and draw new buyers.

Not only the styling but also the engine room is under review. Like said, the gas mileage is not an issue. But, engineers could sacrifice some miles to boost power outputs and towing capacity. This hybrid is not going to haul too much cargo. Some similar vehicles will do it better. Toyota didn’t get used to being behind. So, another powertrain option is one of the top priorities for the upcoming Venza. Will it be a more potent hybrid or a conventional unit, it is not a problem, as long as it upgrades the current engine. We won’t exclude an EV, but it will debut with a different name. An all-electric Venza is going to appear closer to 2030, when the entire portfolio is going to be electrified. 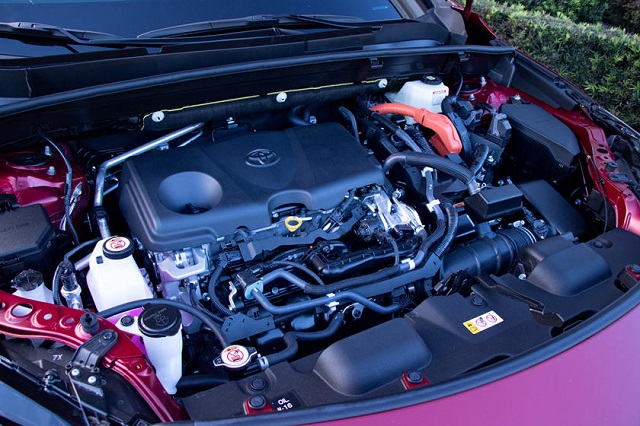 The base version of the 2024 Toyota Venza costs $33,500. Prices went up and such small SUVs were available for under $30,000 a couple of years ago. Upgrading to the three-row models and more powerful engines is also not affordable as before. But, we are getting used to the new price list. The XLE is the most popular choice. For $4,000 buyers are getting a significant upgrade. The Nightshade adds $1,100 to make everything darker. Limited edition is the most expensive choice with a price tag of $45,000.