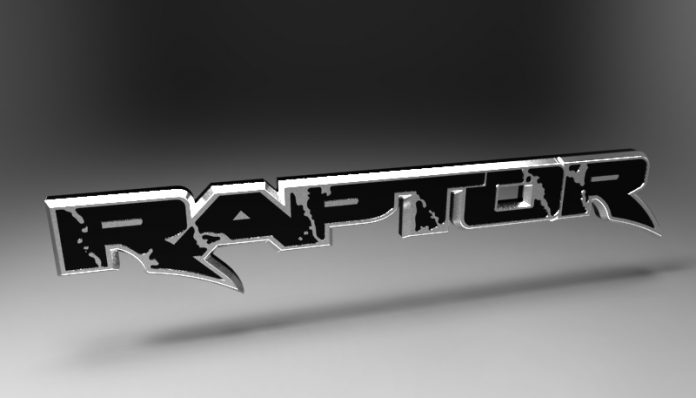 Everest is a truck-based SUV, which is Asian equivalent to the, let’s say, Bronco. Well, these two have a lot of differences, such as platform, engines, and finally the off-road edition. The 2021 Ford Everest Raptor is the latest addition to the lineup, which will serve for tough Australian outskirts. Why do we mention Bronco since this is going to be a model exclusive for the US market? Because the rumors about its Raptor version are louder every day. On the other hand, we can also see Ranger truck with such a package, and it is not available on US soil. Still, a pickup and the SUV share the same architecture, so it is easier to adjust features and upgrades.

The Everest SUV has its brother, Endeavour. However, this vehicle is being sold only in India, and we still don’t have any info about its Raptor version. But, let’s go back to Everest and its importance for the US market. Ford is going to deliver Bronco soon, and all the fans and enthusiasts can’t wait to see which versions it is going to introduce. We already hear of a few.

The 2021 Ford Everest Raptor is already confirmed by few trusted sources and automotive magazines from Asia and Australia, where the popularity of the SUV is at its peak. The SUV will be based on the truck sibling, and we could see similar upgrades. Ford made a lot of improvements recently on the off-road pickup and most of the features will be carried over to Everest.

Which Engine Will 2021 Ford Everest Raptor Use?

Under the bonnet of the 2021 Ford Everest Raptor is going to be an all-new diesel unit. A twin-turbo 2.0-liter engine is capable to deliver 157 kW (210 hp) and 500 Nm (370 lb-ft). This is an output similar to the specs of Chevy Colorado Diesel, and that is the reason why we believe the drivetrain might arrive at the US soon. However, it is not going to happen under the hood of the Everest, but maybe Ranger truck, Bronco, or even Explorer SUV. Ford is testing the new powerplant, which will debut by the end of the season.

A ten-speed automatic transmission is there as a power router. But, it is just the tip of the iceberg. The carmaker prepares tons of other upgrades to make the 2021 Ford Everest Raptor the toughest off-road SUV in Pacific Asia and Australia. Instead of working on pace, engineers will tune the vehicle to be capable to tow more. Strong materials will support chassis. New shocks, springs, and suspension systems will take a ride on tough terrains smoother than ever. Plus, there are upgrades inside the cabin, to enhance the comfort for all passengers.

There are only a few clues available about the 2021 Ford Everest Raptor. Images appeared on the internet are just renderings made by fans and it is obvious that inspiration came from the new Ranger truck. However, we do expect a similar front fascia with the big Ford badge on the grille. Underbody protection is required and skid plates will make the lifespan of the SUV longer. Of course, off-road tires wrap special wheels, which will boost both performance and the look of the SUV. The offer starts with 17-inchers, but Raptor will also come with a wider diameter as well.

The interior will be packed with sporty seats and more technology. Premium materials are not used too much, but the Raptor will still offer some Alcantara leather inserts. Contrasting stitches always a good solution to boost the look of the vehicle.

According to multiple sources, the new Bronco will be capable to do serious off-roading. It will get on the line with Toyota 4Runner and Jeep Wrangler. However, some experts claim the company is considering the launch of an off-road specialist. One version of the story mentions Baby Bronco, while the old-school fans stick to the Raptor model. Either way, what it has to do with 2021 Ford Everest Raptor?

Well, we must monitor happenings outside the United States to figure out what is Ford up to. The Ranger truck was discontinued but also brought back after great success in Australia and Europe. So, a similar thing could happen with Everest, but in the form of some other vehicle. Still, the Ranger Raptor is not available in the US yet.

Rumors about the Raptor version are quite old. But, back in 2018, we couldn’t find any predictions about the release date. Now, it is more likely than ever and experts warn it shouldn’t be a surprise. What’s more, there are also predictions about price, which could be about 50,000 pounds or 80,000 AUD.