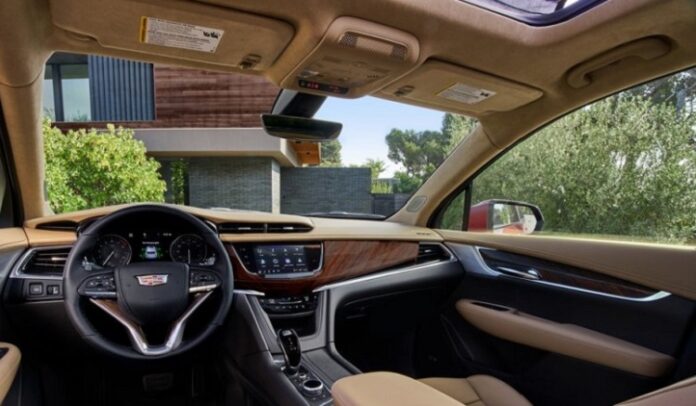 Escalade is one of the best-known luxury SUVs for years. For a long time, it was the only representative of Cadillac in this market. Well, the company wanted to test other segments, and the experiment with the XT5 received praises. It lead to the expansion of the lineup, and now we have other XT crossovers and SUVs. The 2023 Cadillac XT6 is still a fresh model and don’t expect huge styling changes on the upcoming edition.

Nevertheless, the company will have to make some modifications. We believe minor interior and exterior revisits are going to be enough, before the XT6 sees the first big update, probably in 2024 or 2025. An entry-level version is using a turbo-four engine. We don’t expect to see a mid-size luxury SUV with 235 hp. A V6 makes up things a bit, but outputs are still not competitive with the best premium models. The SUV will need something more.

For the new season, General Motors will update the colors and interior of the 2023 Cadillac XT6. Those changes don’t require too much attention, especially now when the company is working on other big projects. One of them is the Lyriq, all-electric SUV. The debut of the new model is also set for 2023. 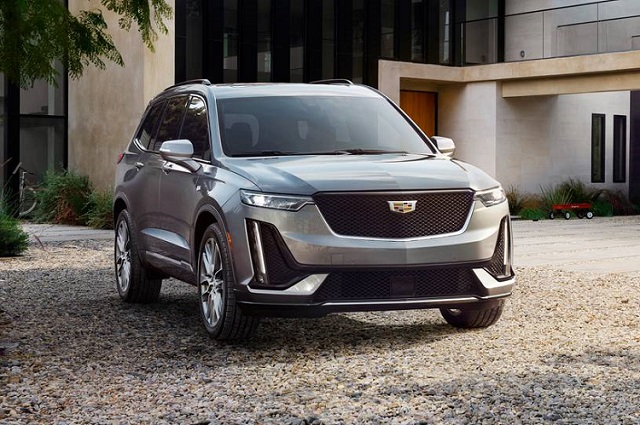 Under the bonnet of the 2023 Cadillac XT6 will still be a turbo-four engine as the base setup. Well, with a nearly 200-inch long body, this doesn’t seem like a legit powerplant for the SUV. It can deliver 235 hp and 258 lb-ft of torque. The XT5 is using the same unit, and it is more suitable for the compact segment. Even the gas mileage is not too impressive with 21/27 mpg, or even lower if you opt for an all-wheel drive.

An alternative is a 3.6-liter V6 with 310 horsepower and 270 lb-ft of torque. Again, this is nothing spectacular. Just as the comparison – General Motors deploys this mill on its non-premium SUVs, Chevy Traverse and GMC Acadia. So, it is obvious that XT6 needs something different, which will show flashes of its luxury nature under the hood. A nine-speed automatic transmission sends power to front wheels, and AWD is optional. The SUV consumes more fuel in the city when a V6 is on. On highways, rates are similar to the turbocharged engine.

So, the premium mid-size SUV definitely needs some new engine. One of the must-have units is a hybrid. Well, the entire market offers some kind of electric technology. General Motors is the exception and it is the main reason why GM is not achieving top-end sales results in some segments. Take any major company and their mid-size SUV, you will find a hybrid configuration. General Motors is working on it, let’s say so. The GM started a huge electrification process, and hybrids are not confirmed yet, but all-electric vehicles. From this point of view, it seems more likely to see the XT6 EV, more than a hybrid.

A more potent classic configuration is also required by fans. Again, if we compare the 2023 Cadillac XT6 to the competition, we’ll see there are mules with at least 350 horsepower. Class leaders break the 400hp bond, and some even go over 500 ponies. The XT6-V performance edition could resolve this matter. However, there are no too many vehicles with such upgrades available in the Cadillac family.

The SUV is available with 18-inch wheels, faux leather seats, and a panoramic sunroof in its base form. The Luxury package also comes with a power liftgate and roof rails. A seven-seat SUV is getting a bench in the middle-row and tri-zone climate control. The front seats are heated. Bose audio system is one of the highlights of the base configuration.

The Premium Luxury replaces wheels with a larger 20-inch set. Also, a V6 engine provides more power. Leather upholstery in the first two rows, hands-free function for a tailgate, power mirrors, and wireless smartphone charger are notable upgrades to the base version. The XT6 Sport is using an all-wheel drive as the standard feature, as well as the adaptive suspension. Special interior and exterior modifications will make this version look sportier. For example, red calipers on Brembo brakes.

Besides standard trim levels, there are optional packages. For example, Platinum bundle is bringing genuine leather with suede headliners. Tech maniacs will find some cool stuff in the Technology package, such as HUD and digital driver’s cluster. Cadillac pays attention to the quality of air with an ionizer available as an optional upgrade. 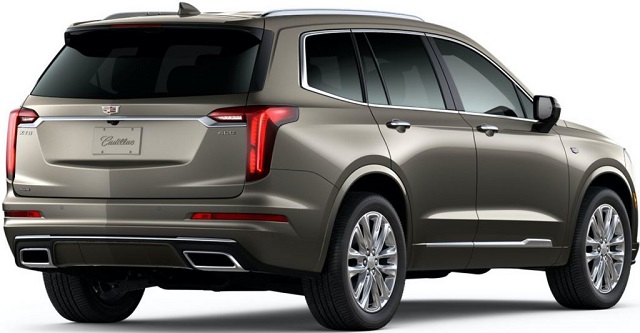 The base offer starts just under $50,000. It seems like an attractive offer, but you can find some luxury SUVs with V6 power at the same price. Premium Luxury is using a more powerful configuration, but its MSRP is $56,000. Sport model is at $60,000 before upgrades. All-wheel drive costs $2,000. From optional packages, we would recommend a $5,000 Platinum, or a $2,500 Technology bundle. 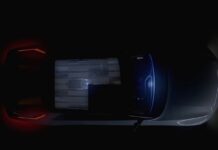 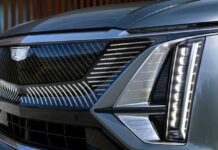 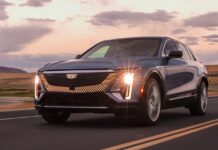