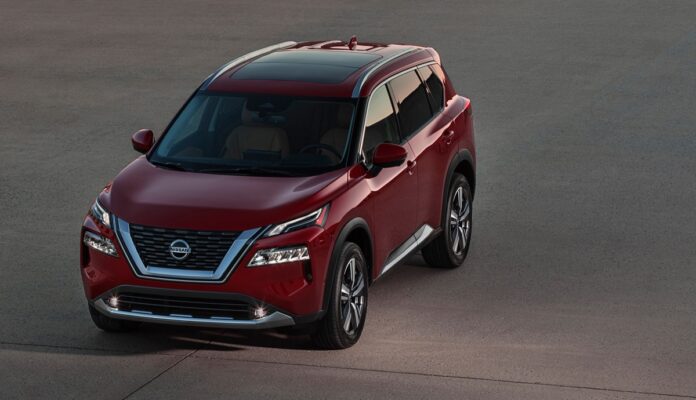 Back in 2019, when the hybrid configuration was still available for the Rogue crossover, it was one of the most efficient systems in the market. But, rivals set a new challenge, making their setups delivering more than 40 mpg. Nissan knew its vehicle is not competitive anymore, so they ended the production. But, it was not permanent, but temporary, while engineers build a more efficient system. The 2022 Nissan Rogue Hybrid should be at the same level as Honda CR-V and Ford Escape. Well, Toyota Rav4 is already there with a mighty PHEV configuration that produces 300 hp. That is the next step in the evolution of compact crossovers.

Rogue is still one of the best-selling models in this class. The new generation debuted in 2020. Even then we expected a hybrid unit to be offered. But, the COVID-19 pandemic spoiled the plans of the Japanese carmaker and delayed the debut for the following season. We are still waiting for the official confirmation. But, rumors are loud and trusted sources are confirming the 2022 Nissan Rogue Hybrid is on the way. A lot of details are unavailable. But, we are gathering piece by piece, until the puzzle is complete. 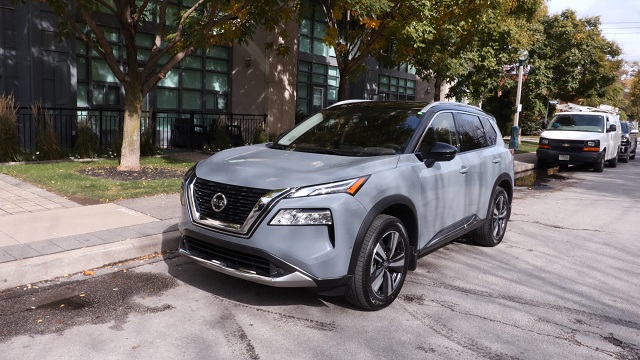 What to Expect From 2022 Nissan Rogue Hybrid?

Nissan owns the best-selling electric car ever. However, it is going to be changed soon, since LEAF is not the only EV in the market anymore. The Japanese company slowed down a bit. Back in 2015, they had Murano SUV with a hybrid setup, and now they miss out such a configuration in the compact crossover segment., while most other manufacturers are upgrading their offers this way. But, Nissan is ready for new challenges. Ariya concept is going to underpin future EVs, while the European Qashqai debuted with a hybrid variant. We won’t see it in the US on the Rogue Sport sibling. But, the 2022 Nissan Rogue Hybrid is a desperate need.

To make the vehicle competitive, engineers will have to deliver the powertrain that saves fuel and keeps outputs at a good level. All we can do is to compare what rivals are offering. Toyota Rav4 was the first one to offer 40+ mpg. The crossover also produces 220 hp thanks to the combo of a 2.5-liter petrol engine and a pair of electric motors. The PHEV called Rav4 Prime is enhancing outputs to 302 hp. Ford Escape bases its hybrid system on a 2.5-liter displacement. The configuration creates less power, 200 hp, but returns more miles, 44 mpg. The PHEV is also available with similar outputs, with the option to ride using only electric power. Honda CR-V is exploiting the system we already saw on the Accord. For the crossover, a 2.0-liter engine makes 212 hp and 43 mpg. 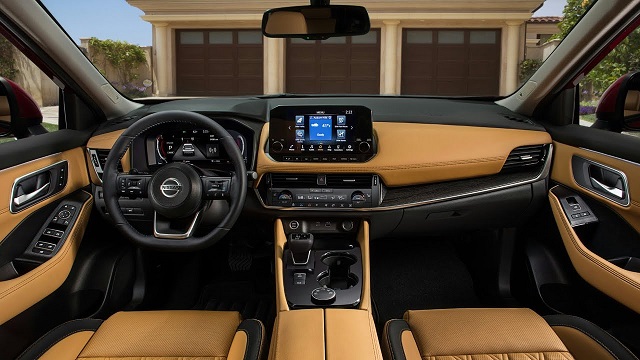 The 2022 Nissan Rogue Hybrid will be the major upgrade of the lineup. But, the crossover already introduced a new engine with the third generation arrival in 2020. That is a 1.3-liter turbocharged inline-3. The gas mileage jumped to 30/37 mpg, but the engine definitely lacks some power. Well, it can be enhanced, since in some vehicles, this unit is producing up to 400 hp. It might be a good base for the PHEV system and Toyota Rav4 Prime rival.

Still, the most popular choice is still a 2.5-liter mill with 181 hp and 181 lb-ft. A CVT is still there and this might be the biggest downside of the engine lineup. The company needs to refresh this segment with a smoother gearbox that will enhance efficiency. Front-wheel drive is standard and AWD optional. Even without a hybrid, Rogue will be able to return 35 mpg on highway and 25-27 miles per gallon in urban areas. 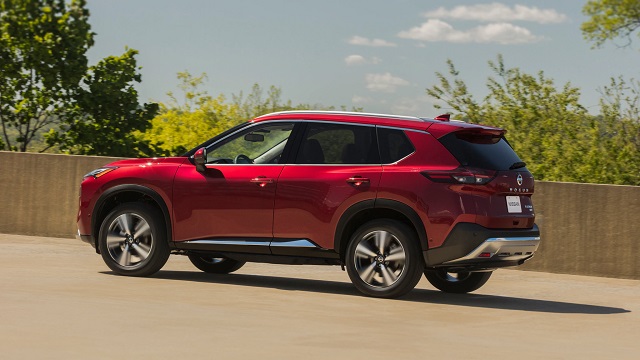 An inline-three is a good refreshment, but the 2022 Nissan Rogue Hybrid is a must. This is going to be a step toward complete electrification and the Ariya prototype is already there to announce big plans for the future. However, an electric crossover is not going to appear before 2023. The Rogue Hybrid will be ready for the 2022 season and we can expect the announcement in the second half of this year.

The price depends on the configuration. Small boost of power and big deal on the gas mileage will cost more than $2,000. Plus, there are other potential upgrades, such as AWD and trim levels. The hybrid version is probably skipping the entry-level S. So, with the SV, expect the crossover to cost at least $30,000.