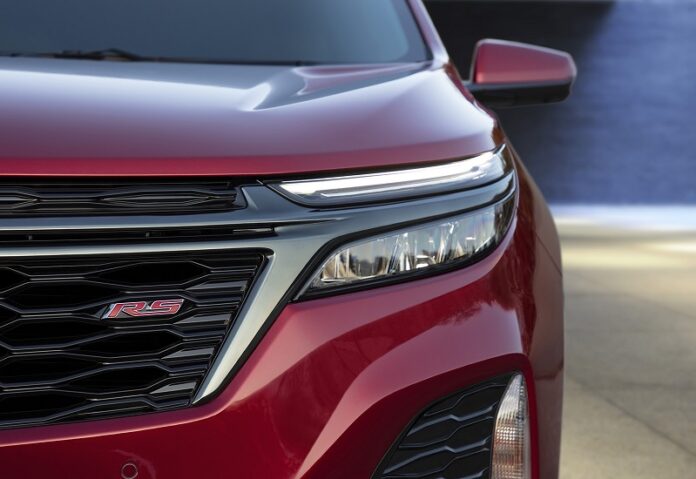 Only a year after the update, we can’t expect big changes on the 2023 Chevy Equinox. Still, a few things are expected, although the company didn’t make them official. The new, redesigned crossover debuted in 2020. However, General Motors had to postpone the launch of the 2021 YM. So, in two years, the new Equinox is not so fresh anymore. The vehicle needs a couple of upgrades and we can be sure of a few of them.

The most anticipated version is the hybrid. Surprisingly, the Equinox didn’t use such a configuration, yet. On the other hand, class-leading crossovers are returning exceptional mileage. But, since the debut of the redesigned model, General Motors announced a big electrification plan. Many EVs are on the way. Enthusiasts are talking about Hummer EUT, Cadillac Lyriq, and Chevy Bolt EUV… Experts are not paying too much attention to hybrid and PHEV vehicles. But, the upcoming Chevy lineup will definitely have a few of those, which will make the GM more competitive in the market. 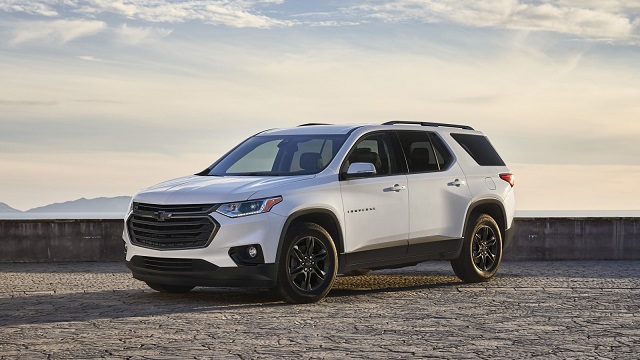 A hybrid unit would be a serious upgrade. But, we expect even more changes in the engine room. Currently, the only available drivetrain for the 2023 Chevy Equinox is a 1.5-liter turbo-four. It can develop 170 hp and 205 lb-ft of torque, which makes the crossover pretty competitive. A six-speed automatic gearbox is still there, sending power to front wheels by default, or all wheels, if buyers decide to upgrade the system. Maximum tossing capacity is 1,500 pounds. Well, whoever needs more, mid-size SUVs are a way better choice. Start/stop button will improve the fuel economy, but this feature could be annoying.

After the redesign, the crossover is not using a 2.0-liter engine anymore. It would be an additional choice for buyers looking for more power. But, we could see it back, since the 2023 Chevy Equinox won’t be left on only one engine. Before that, fans of diesel plants were disappointed after the company cut out a 1.6-liter turbodiesel unit. The GM is becoming cleaner, and a kind of hybrid is more likely to happen, rather than comeback of an oil burner, and even a larger gasoline. 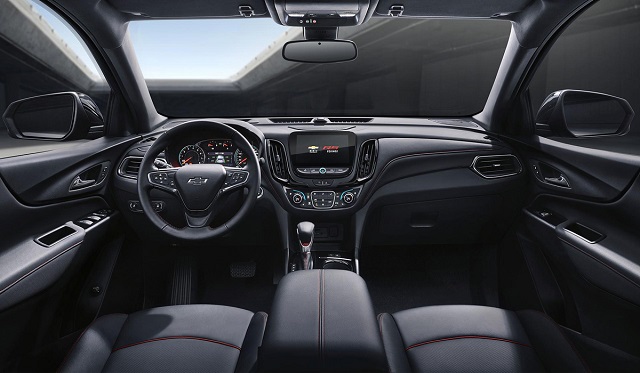 So, the arrival of the 2023 Chevy Equinox Hybrid is not going to be surprise at all. The first reason – most rivals in the compact crossover class are already using such configurations and more buyers are paying extra to get a more efficient ride. Then – the GM is in the big process of electrification. As one of the best-selling models in the lineup, hybridization of Equinox should be a priority. The company sold 350k units in 2019 and 270k in COVID-plagued 2020 season. Expectations? Well, nothing under 40 mpg is acceptable. Power outputs should be over 200 hp. But, everything depends on what General Motors wants from the small crossover. We could even see the PHEV system with more horsepower. But, for now, all those speculations are waiting for the official confirmation.

No Big Changes in the Lineup

The 2023 Chevy Equinox is going to be available in four trims, for sure. General Motors will probably add one of two extra options by the time the crossover arrives. The entry-level version is the LS. The package comes with basic features and options. Still, the LT is far better bundle will cost you around $1,100. The package includes power driver bucket, LED DRLs, tinted rear glass, remote start, and a few optional upgrades.

The 2023 Chevy Equinox RS brings a sportier look, thanks to a set of larger wheels, black interior with red stitches, and gloss-black exterior details. This time, the RS is not coming with a 2.0-liter turbo engine. It might be available in 2023. The top of the class version is Equinox Premier. Leather upholstery is the most notable upgrade for the interior. Blind-spot monitors will make safety better. Larger touchscreen display is the center of the infotainment system. Hands-free power tailgate is also included in the offer. 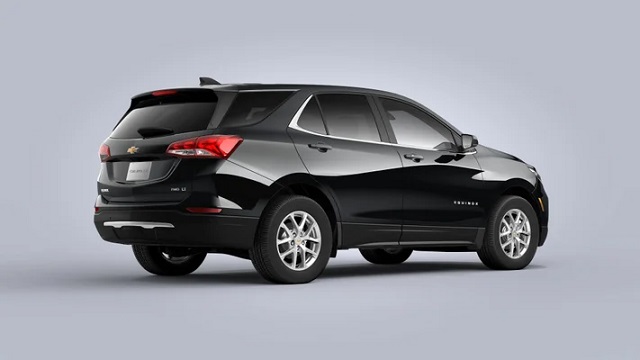