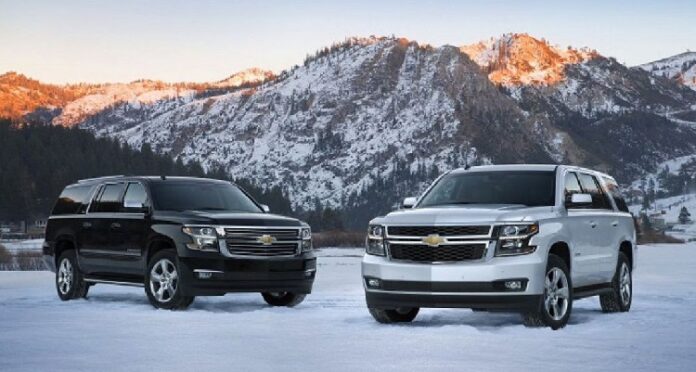 Suburban is one of the longest-serving nameplates in the automotive industry. Well, the SUV body is the styling introduced in 1973, after being a station wagon. Nowadays, the 2023 Chevy Suburban is a full-size SUV that brings a lot of room inside the cabin and plenty of power under the hood. The current generation has just had a debut. In the full-size segment, changes are not so frequent. But…

There are more rumors about the 2023 Chevy Suburban HD vehicle. It makes sense since the SUV is 225 inches long. Plus, Ford plans the comeback of the Excursion, the SUV based on the heavy-duty truck. Suburban is sharing the platform with the Silverado 1500. The next step is the evolution to a larger class. Nevertheless, since the current version arrived in 2020, we doubt that the HD model is going to be out so soon.

What makes the Suburban so special? Definitely, large engine. The biggest one is a 6.2-liter displacement. No, it is not turbocharged, but it still bursts 420 horsepower. There are also better options if this is too much for you. Then, the long-wheelbase full-size SUV promises a lot of room inside the cabin. Surprisingly, the handling is pretty easy for a vehicle of this size. Still, it is far away from a truck that won’t make you troubles in urban traffic.

Such a big SUV needs potent drivetrains. A pair of V8 units is there to create enough power. A 5.3-liter mill can provide 355 horsepower and 385 lb-ft of torque. A 6.2-liter model brings it on with 420 hp and 460 lb-ft. Towing capacity caps at 8,300 pounds, and that is possible with a properly equipped 5.3-liter engine. A 6.2-liter powertrain is good for 8,100 pounds. Chevrolet is behind its main rival, Ford, whose Expedition Max can do 9,000 lbs.

Another option for the fans of the SUV is the 2023 Chevy Suburban Diesel. A 3.0-liter turbo-six is a good alternative with 277 hp and 460 lb-ft of torque. Converted to towing capacity, that is 8,000 pounds. The best thing about the Duramax engine is its gas mileage, which fixes the biggest downside of the SUV. With an oil burner, the average mileage is 22 per gallon. 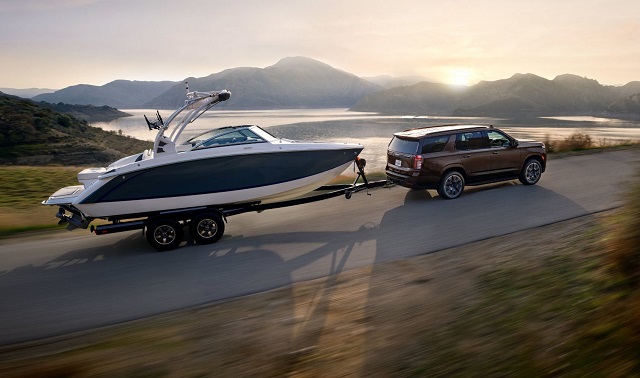 Here is a quick review of available trim levels for the huge SUV. The base model is the LS and it uses only a lighter engine configuration. LED lamps are standard, as well as an eight-seat layout. Smartphone connectivity is wireless and you control everything from an eight-inch touchscreen. The audio system for the LS is not spectacular with only six speakers. Safety is good. Lane departure alert, parking sensors, and forward collision mitigation are the highlights.

Moving to the LT, you are going to receive a hands-free liftgate, wireless chargers, leather seats with memory settings for the driver and heating for the front row. The sound is way better thanks to Bose. A larger infotainment screen is definitely a better suit for the big rig.

The RST is a serious step. A 6.2-liter engine becomes an option, which will buyers grab without hesitance. Plus, the sportier package is going to offer large 22-inch wheels, unique exterior accents, and seats specially designed for the Suburban RST package. You will love contrast stitches.

Halfway through the hierarchy, we are coming to the 2023 Chevy Suburban Z71. Everything about this package is boosting the off-road performance. A two-speed transfer case, all-terrain tires, lifted ground clearance, skid plates, and tow hooks are there. 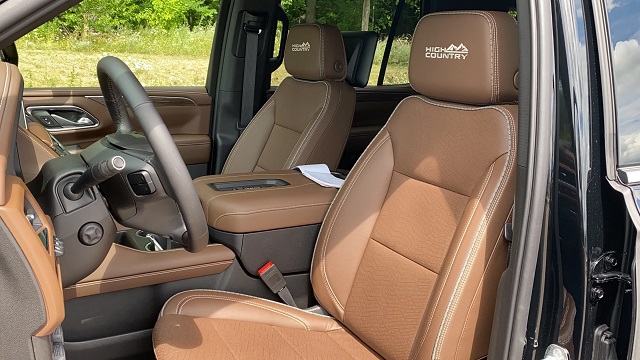 Premier and High Country are the premium options. The first one improves maneuvering with special shock absorbers. Bose adds more speakers to the audio system. The Premier model drops the bench and uses the captain’s chairs in the middle row. Blind-spot monitors are standard. A 6.2-liter engine is still optional but becomes standard on the High Country. This trim also adds HUD, a 360-degree camera, and a few more premium accents. Depending on a trim level, you will be eligible for further upgrades. We recommend adding a panoramic sunroof, trailering package, or the rear-seat infotainment.

Truck-based SUVs are versatile vehicles, picking up advantages of both classes. But, SUVs can’t match the towing capacity of pickups, yet. Leading US companies will try to break the bond by delivering models based on the heavy-duty segment. Ford did it with Excursion some while ago. Although it is considered a failure, many buyers are interested in the comeback. It made us think about what could GM do, and we found a few sources mentioning the 2023 Chevy Suburban HD model. Well, we doubt it is possible. The SUV was updated recently, and the manufacturer would need a new nameplate. Suburban wouldn’t have too many things in common with the Suburban HD. On the other hand, a heavy-duty SUV would be way more capable than its sibling. And, it would cost a lot – the company to build, and the buyers to purchase the vehicle. 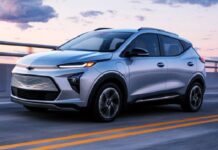 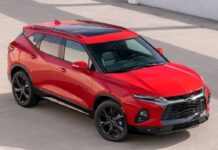 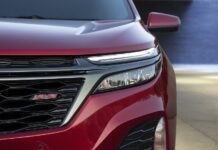