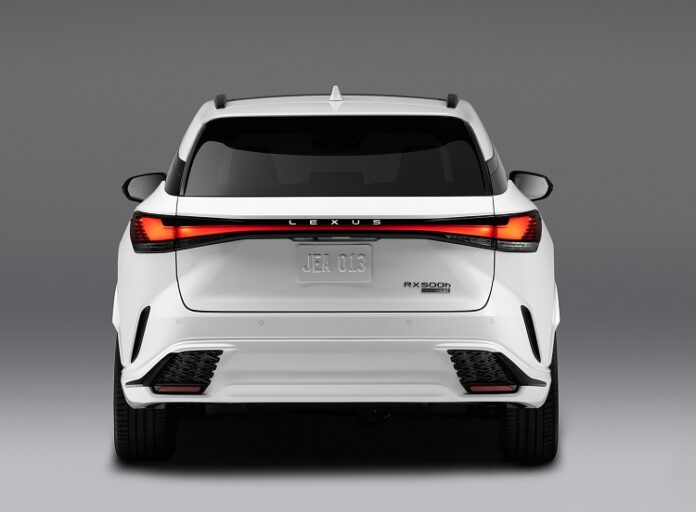 If the RX lineup was not wide enough so far, the performance version makes it almost perfect. It is hard to find what the premium SUV doesn’t offer. So far, we had two- and three-row models, standard and hybrid systems, and even a sportier F-Sport package. Now, there is a performance-tuned setup that combines many elements to elevate the game to another level. You can be part of it thanks to the 2023 Lexus RX 500h F-Sport.

However, the Japanese company could simplify things very soon. According to multiple sources, a new three-row luxury SUV is replacing the RX models with seven seats. Still, a lot of things are yet to be announced about the Lexus TX. But, that is another story, and we’ll try to focus on the 2023 Lexus RX 500h F-Sport model.

The name says a lot of things about the mid-size luxury SUV. First, the number suggests it is positioned above all other existing versions. The ‘h’ in the end stands for the hybrid version. Also, the F-Sport means a more aggressive appearance. Many asked if this was the performance model, but the Lexus only built up the look of the SUV. Now, it is enhancing the specs as well. 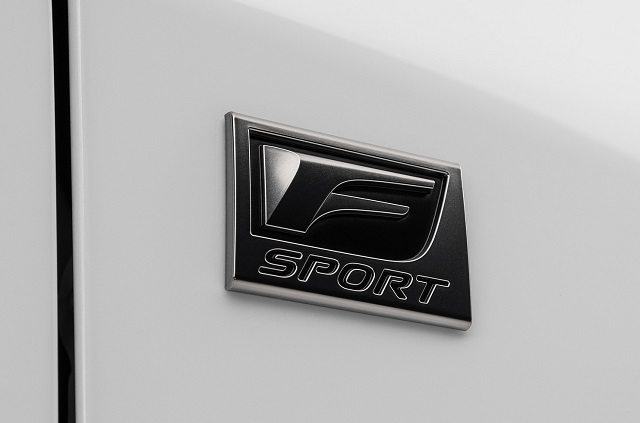 The 2023 Lexus RX 500h F-Sport is coming with a 2.4-liter powerplant under the hood. Engineers managed to enhance outputs thanks to the combination of turbochargers and a hybrid unit. The result is a system that delivers 367 horsepower. A standard hybrid with a V6 engine can do 308 ponies. It is also 88 ponies more than the turbocharged four-banger can do without help from electric support. An eight-speed automatic transmission is going to be a power router. The RX 500h could be available only with an all-wheel drive. The company didn’t unveil all the details about the vehicle. The latest AWD with Direct4 technology looks impressive, and experts believe it can enhance grip and handling for the SUV as well. 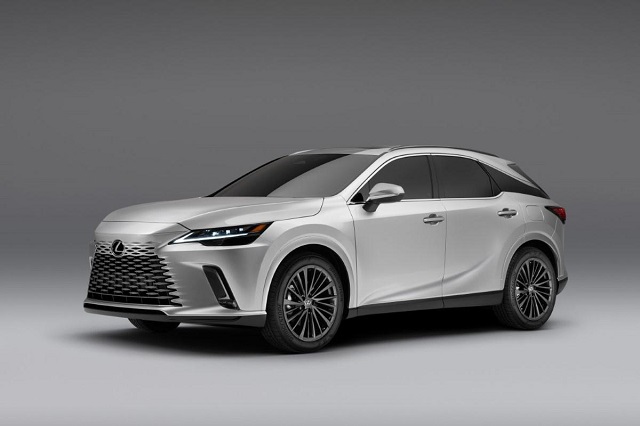 The Performance package is only one of the many builds you can select if you are after a mid-size luxury SUV by Lexus. The 500h is the top of the range model, meaning it will cost the most. So, what are the alternatives?

The existing hybrid version is about to be upgraded to the plug-in system. Toyota and Lexus already did it with Rav4 and NX. However, this is the mid-size class, where engineers need bigger electric units to improve performances and gas mileages. Still, the RX 450h is a good option if you are after a hybrid SUV, but a V6 engine is a priority over a four-cylinder and turbochargers. If you don’t need so much power, a regular F-Sport package is another cool feature. It can save you money, since the 500h configuration is going to cost $15,000-$20,000 higher. Of course, even the base model is a good buy. The best indicator is the sales chart.

So, we have a new hybrid in the market with a lot of power. But, where is the 2023 Lexus RX 500h F-Sport positioned compared to rivals? Acura MDX also offers a hybrid model, which is more potent than the regular RX. Also, the new Type S performance model is out, but with the conventional drivetrain system. Lincoln Aviator is another mid-size luxury SUV, but its PHEV system combines electric motors with a turbocharged V6 engine. This one is way above the RX 500h with nearly 500 horsepower. Comparing Lexus to German carmakers might have a reason at lower levels of luxury. But, the BMW X5, Mercedes GLE and Adi Q7 feature way more potent engines at higher trim levels. 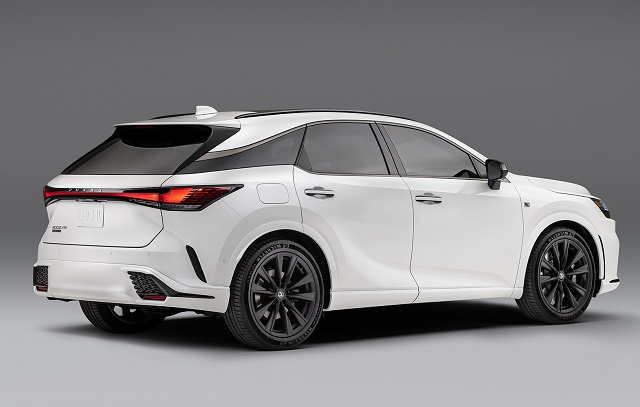 The estimated price of the new 2023 Lexus RX 500h F-Sport is $70,000. That is significantly above the base version, priced under $50,000 and a regular hybrid, which hits this mark. Experts assume that fans won’t rush and buy the 500h model. We mentioned only a few alternatives, and more will be out next season. The SUV is set for a debut later this year. Its success depends on first feedbacks. But, Lexus is rarely failing to deliver. Also, we will keep monitoring news about the TX model. 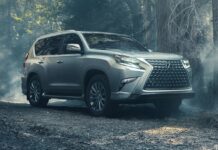 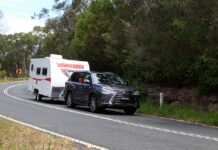 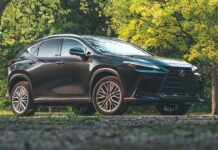