It looks like the future of all big SUVs in the Nissan family depends on the Infiniti QX80. The luxury model is going to be all-new, based on the Monograph concept. Its non-premium siblings will use some details from this architecture. That is why the 2024 Nissan Patrol could bring a special enhancement.

Well, the vehicle had its moments already. A few spy photos indicated that big changes are on the way. A lot of camo was hiding most of the body. Plus, everyone is expecting new engines. A V8 is going to be replaced with a turbocharged V6, that is for sure. A hybrid variant is also in the mix, but it is hard to say if it can deliver the performance we expect from the big SUV.

The latest info about the 2024 Nissan Patrol is that the vehicle is going to debut next year. At the same time, the company is going to launch Armada in the US. 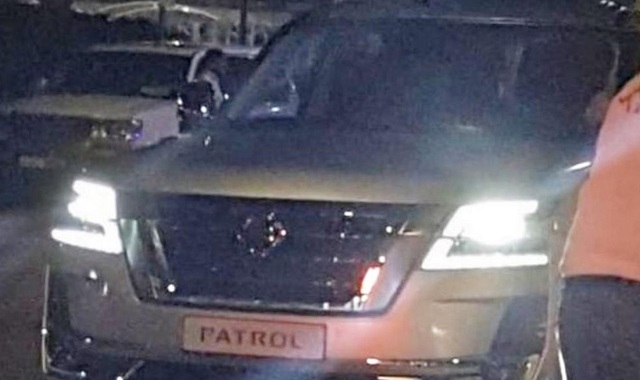 Patrol is a full-size SUV. The current version is from 2010 and the vehicle is ready for a big overhaul. It could have happened earlier, but the COVID outburst spoiled Nissan’s plans. Now, the company is back on track with updates, not only the full-size SUV, but also with the rest of the lineup. Some of the new vehicles we’ll see all-new in the foreseeable future are Infiniti QX80 and Nissan Z sports car.

The 2024 Nissan Patrol will be longer than before. According to internal sources, the SUV gains at least 5 cm. With those vehicles, extra space is always welcome. Well, the comfort was always one of the strong sides of the full-size SUV. Now, designers will have more room for extra compartments and additional features. Experts assume the priority is going to be an update of the infotainment system and new safety options. 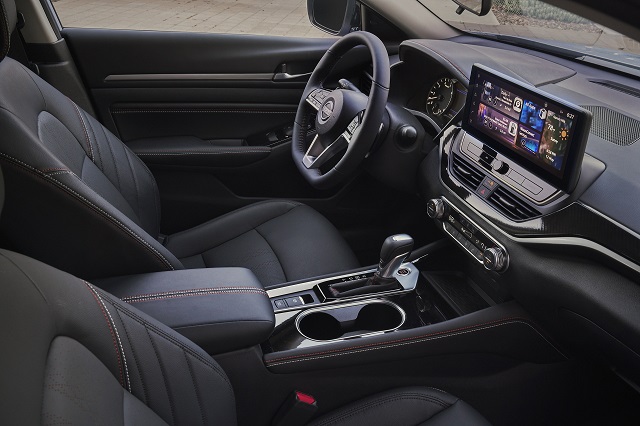 Under the bonnet of the current SUV are big units. The base version features a 4.0-liter V6 engine. It delivers 280 horsepower and 400 Nm of torque (295 lb-ft). The drivetrain is the entry-level setup since 2017, and before that, a V8 was the main choice. A 5.6-liter engine can crack 400 hp and 560 Nm (410 pound-feet). But, its future is under the question mark. A few sources reported that Nissan is going to replace it with a turbocharged V6 plant. There are a few options here, but the Japanese company is not making anything official yet.

We will monitor the situation in the company. The 2024 Nissan Patrol is not the only vehicle that should get a new powertrain. Armada and Z370 are also under revision. Anyway, a turbocharged six-cylinder unit needs to replace both the power outputs and the performance of its predecessors. Well, that is one of the reasons why hybrid is not available yet. The carmaker is not afraid of building such a configuration, as one of the leaders in this segment. But, the suitability and adaptivity for the full-size segment are still questionable.

The SUV can be even meaner. The 2024 Nissan Patrol Nismo is a high-end upgrade we also want to see next season. In 2020, the company launched a special edition of the SUV in Dubai, but it was available in a limited market. The Nismo package brought unique parts and a 28-hp boost. After it was accepted well, bosses are thinking of expanding the availability of the special version.

There are no too many Nismo vehicles available nowadays. But, other companies are happy to add high-end performance vehicles to its lineup. Acura brought back the Type S, Ford is expanding the Raptor family, and we can hear more Chevy SuperSport units will be available from 2024. The 2024 Nissan Patrol Nismo is the best ad for the new model. Besides improved performances, it also offers a unique appearance and a special interior treatment. 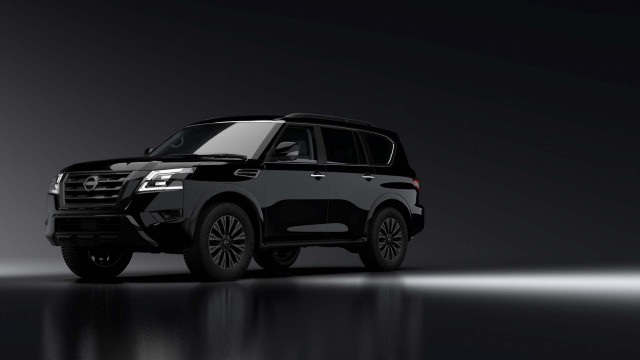 2024 Nissan Patrol to Replace Armada in the US?

The SUV is coming as an all-new model, that is for sure. But, the rumors go so far, as mentioning the 2024 Nissan Patrol could replace Armada. That made us run a deeper analysis of the topic and it actually has some sense. Patrol is available in a few markets. But, its owners are more than happy with the vehicle.

On the other hand, Armada is achieving bad sales numbers in the US. The company needs to make radical moves. Yes, a new generation is a big thing, especially having in mind the age of the current version. But, renaming the SUV is even better. Patrol would be a refreshment. It is a new vehicle for the US, but with the history from other markets. A redesign and engine lineup revisit are other changes that will also disguise the Patrol as a successor of the Armada SUV. 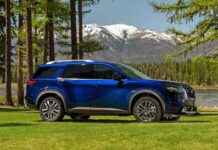