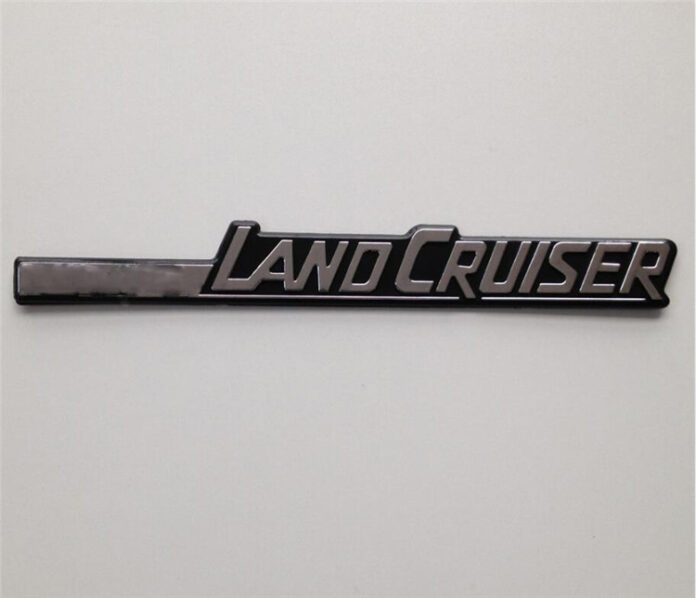 The COVID-19 pandemic slowed things down in the Japanese company. We read a lot of rumors about the Series 300, and its seems like the debut is postponed from 2021 YM to 2022 Toyota Land Cruiser. It has sense, especially if the luxury SUV gets the new engine. According to reports, that will be a twin-turbo V8. Toyota filed for the registration of the I-Force Max, which turns out to be the new drivetrain for big rigs. Still, the official announcement is missing. Nevertheless, our sources told us the powerplant will be a lighter displacement with a turbocharger.

The 2022 Toyota Land Cruiser needs to improve efficiency, that is for sure. With 16 mpg combined, it is even a downside for the luxury SUV. Not only that engine is ready for the replacement, but also the entire styling. The vehicle is pretty old. The exterior needs a more aggressive design. Fans were more worried about the interior. It was updated a couple of times, but only a total overhaul can make the 2022 Land Cruiser impressive. Sales are dropping and radical updates are required. Toyota will rather launch the Series 300 instead of discontinuing its oldest nameplate. 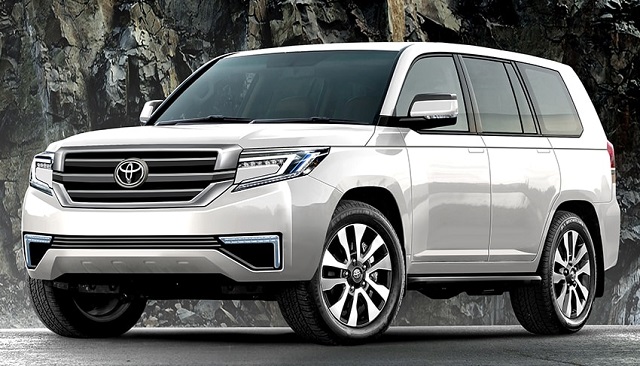 The first Land Cruiser was produced nearly 60 years ago (anniversary is in 2021). Back in these days, this was the military vehicle that soon entered dealerships. Durability was the key and soon enough the LC became very popular. In 1984, Toyota split the lineup to the utility and luxury segment. The first one is still available as Series 70 in Australia, with different variations available for the tuning. On the other side, the luxury segment is currently at Series 200 and it nearly closes the gap between luxury and utility.

The new generation is going to arrive as the 2022 Toyota Land Cruiser Series 300. The Japanese company will throw everything into its legendary model. It will be luxurious, with premium features and options inside the cockpit. Well, it is already a premium SUV. The 2022 Land Cruiser is also going to provide excellent off-road skills. At the moment, we don’t have the TRD Pro package, but the LC offers many of the features fans are getting through the optional upgrades. 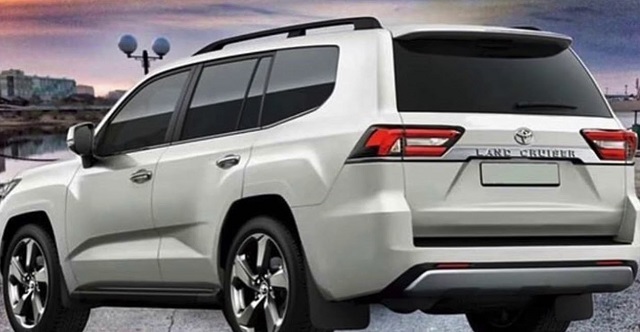 Besides the styling, the 2022 Toyota Land Cruiser will need an update under the hood. A 5.7-liter V8 is powerful and reliable. 380 hp and 400 lb-ft of torque will take you almost anywhere. But, the consumption is 16 mpg combined. Buyers willing to spend $80,000 for the ride are complaining about the gas mileage.

So, engineers had a task to make a new drivetrain. Recently, fans found out about the I-Force Max. Soon, it was clear that the new engine is on the way, but the company is not delivering specs and which vehicles are going to use it. Sources are reporting that the engine is a twin-turbo V8. The only other clue we have is another new nameplate within the company. Lexus LX600 is confusing fans and enthusiasts. The number usually reflects the displacement for the premium segment (LX570 with a 5.7-liter unit). Now, a 6.0-l would be too big. On the other hand, 600 hp would be too much. 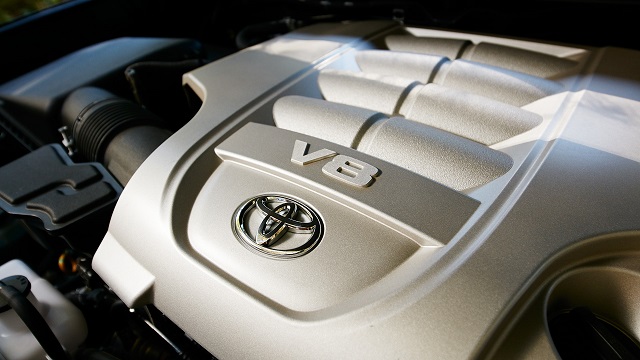 The 2022 Land Cruiser Hybrid is also an option. Recently, more large SUVs are getting support from small batteries. Mild-hybrid systems will evolve into serious powertrains, that will boost both power and fuel economy. Just take a look at the Porsche Cayenne E-Hybrid, which is already a step ahead of the competition. The gas mileage is not impressive, but it is still better than for the standard drivetrains. Toyota, as a leader in the segment, might move the same way. The biggest question is how to keep capabilities since it is a priority for the LC.

Cosmetic updates are the key for the outdate vehicle. Both exterior and interior will need a new look to lure buyers. The current generation is more than ten years old. Yes, there were a few updates, but only a total redesign will do the job for the SUV whose popularity is dropping rapidly. It is loaded with a lot of premium features, but it is just not enough. Buyers are bored with the old look and styling.

The new 2022 Toyota Land Cruiser is going to appear late next year. The Japanese company will launch the new generation of the Tundra truck and the 4Runner SUV. The 2022 Land Cruiser will come at the same time as the Lexus LX600. The price won’t drop and it can only go up. The LC is already one of the most expensive full-size luxury SUVs in the market, with the MSRP starting above $80,000. On the other hand, there is no optional trims to make the SUV cost heftier.