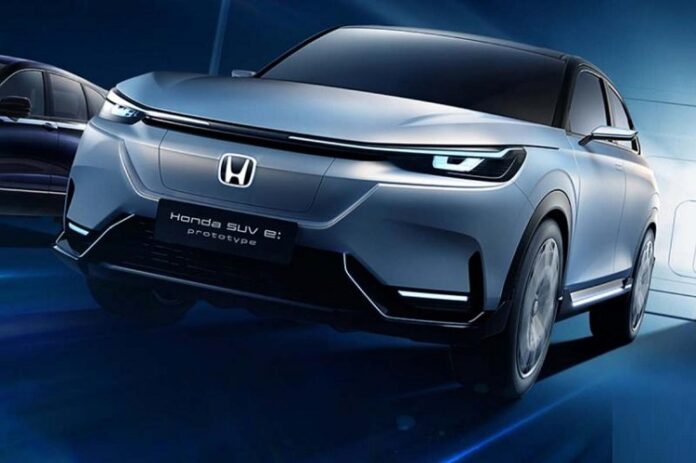 The 2023 Honda SUV e is going to be produced in 2022 and hit European dealerships as the 2023 YM. Bosses don’t want to unveil too much. There are no details about the availability in the United States. Meanwhile, officials confirmed that more EVs will be in production very soon.

The first appearance, the zero-emission concept had in 2020 in China. Now, it is time for the step forward and the production. Nevertheless, the name of the electric SUV is yet to be unveiled. The size of the vehicle is going to position it under the subcompact HR-V. That means the Honda electric SUV is going to fight against Hyundai Kona and Volvo XC40 Recharge. We’ll see more of those vehicles in the future. 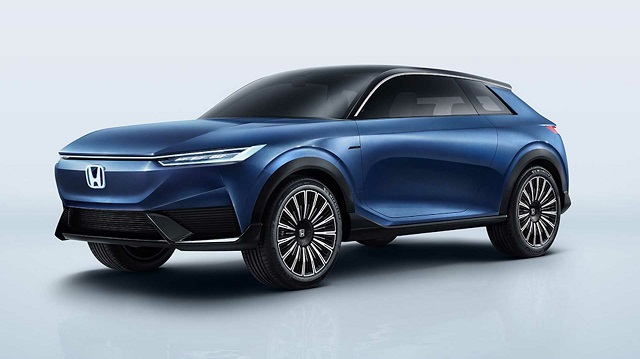 Honda is just another company that joins the race. It is not unexpected, having in mind the Japanese carmaker is among leaders in sales. Just a reminder – CR-V Hybrid made it to the 40+ mpg circle. You won’t find too many other crossovers with such mileage. Also, Honda will soon launch the plug-in version of the Pilot SUV. So, complete electrification is a logical choice. Toyota and Nissan are not too far away. The bZ4X is Toyota’s latest project, whose fragments will be available on the Subaru Solterra as well. Nissan Ariya is another cool EV we might see in the foreseeable future. US and German carmakers are also active in this segment. 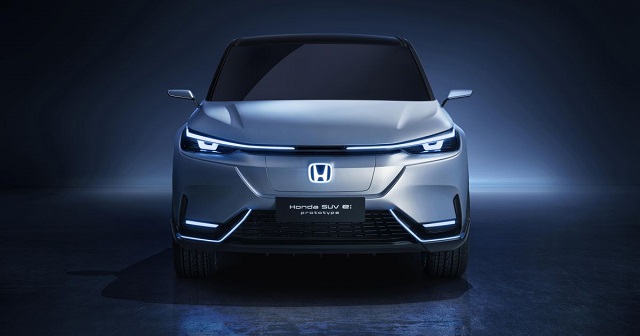 We can only make bold predictions. But, to be competitive, the 2023 Honda SUV e will have to deliver similar performances as its rivals. Again, it might not be enough to meet minimum requirements. On the other hand, reaching the level of the top of the class vehicles requires a lot of work and funds. Plus, the product could hurt some fans with the price. Anyway, the range of the Honda electric SUV should be between 200-300 hp. The small crossover is an urban vehicle. High-performance editions are also possible. Also, Honda is going to make larger batteries, but those will be available on big SUVs, such as Pilot, or CR-V.

Recharging technology is still under development. It is not the main problem engineers are facing. The recharge network is still bad and we must think about fast home chargers and systems. Standard outlets might take a lot of time to restore the battery. With this technology, the 2023 Honda SUV e might also deliver autonomous drive. The Japanese company is not so known about those features, but the cooperation with other manufacturers will lead to the improvement. 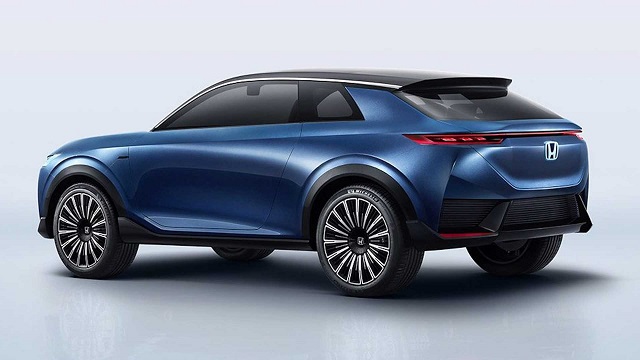 The vehicle is confirmed as the 2023 YM and sales should start at the dawn of 2022. By choosing the subcompact segment for the first electric model, Honda wants to draw attention and test the market with a lower price. This technology is still very expensive and the base MSRP is not going to be under $30,000. Upcoming Chevy Bolt and Hyundai Kona will sit around $35,000 and larger vehicles, such as Ford Mach E, are above $45,000. 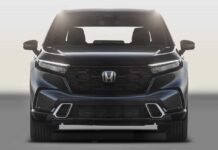 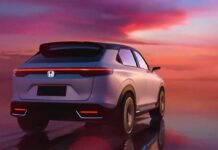