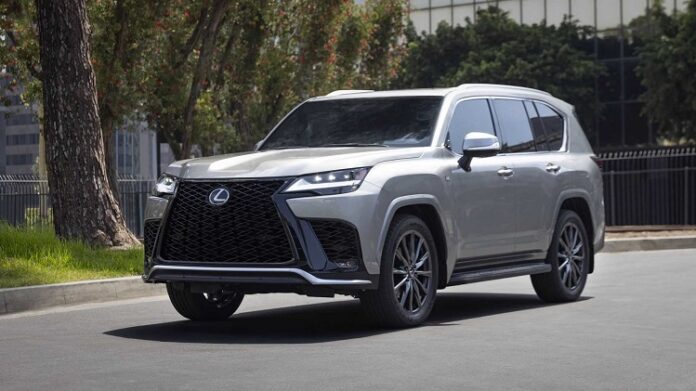 The engine replacement is not the only thing we’ll see on the 2023 Lexus LX 600. The Japanese company is preparing a bunch of new features and a fresh look. There are a few things related to this model we must mention. First, the LX 600 nameplate leaked a few months ago, when the company filed for trademark registration. Then, we’ve learned that a V8 engine is going to be replaced on certain models. As the flagship SUV, the new LX would see such changes. And finally – Toyota is discontinuing Land Cruiser, although the legendary vehicle is about to finally hit the next-gen Series 300 model. The reason is to make more room for the LX.

Well, the SUV is already attractive and eye-catching. We still don’t have concept images to see what can be better. But, engineers must keep all the good things from the current edition. That is a major concern about the engine replacement. Can a six-pot engine meet the high expectations and performance set by a V8? Probably. We doubt Toyota and Lexus would gamble with it, especially the off-road capabilities. And finally, the 2023 Lexus LX 600 will be a more upscale model than any predecessor, even the Land Cruiser. 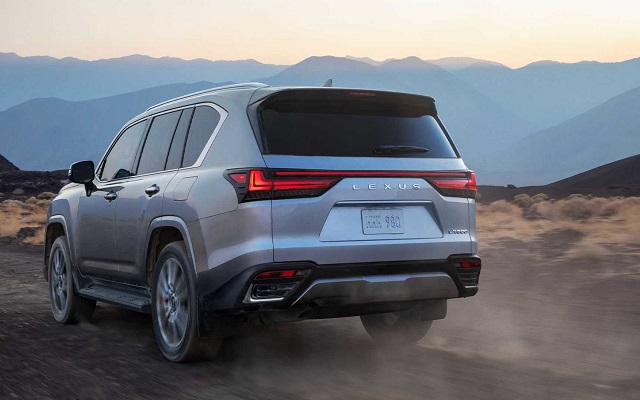 The LX is a synonym for luxury. There is nothing bigger than this vehicle in the Lexus family. It is a flagship model, with a lot of advanced technologies. But, the LX 570 is quite old. The vehicle debuted 15 years ago. Facelifts were minor, and interior changes were not enough to refresh the interest of buyers. A big redesign is needed and a new generation, but the company decided to change the name as well.

For a long time, it bothered us – why 2023 Lexus LX 600? Usually, the number in alphanumeric nomenclature indicated the displacement. The LX 570 used a 5.7-liter engine. So, the LX 600 was about to bring a 6.0-l unit, although the 5.7-l was considered too big and thirsty? No way. On the other hand, some reports were speaking about 600 horsepower output. Again, we doubt that Lexus will be after exotic carmakers that tune their SUV to deliver a huge amount of power. That is why their models are always among best-sellers in every class. 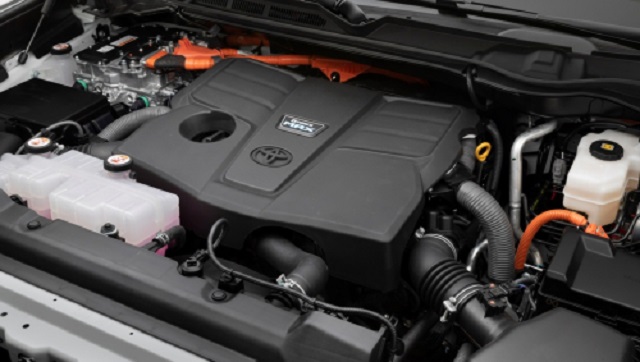 Speaking of engines, the company finally unveiled the I-Force Max powertrain. About the same time with the LX 600, this name swam out. Toyota filed for the registration of the trademark shortly after. It was not hard to nail it. Rumors about the replacement of a V8 are swirling for a long time. And this was it. But, we didn’t know what to expect. With the unveiling of the new Tundra truck, the company released details about the engine.

The I-Force is a 3.5-liter twin-turbo engine with pretty high outputs. The powerplant is tuned to 390 horsepower and 480 lb-ft of torque. It matches the power of the big V8 engine, but we assume there will be huge fuel savings. That is not all. The I-Force MAX is a likely configuration for the 2023 Lexus LX 600. In this case, the outputs are 440 hp and 583 lb-ft, if the SUV gets the same setup as the Tundra truck. Expect even more models adopting this engine. The LX might become the best hauler in the class with 12,000 pounds.

Without spy photos and concept images, we can’t know too much about the new styling. The 2023 Lexus LX 600 redesign will update both exterior and interior. Outside, the SUV doesn’t need so many changes. It is attractive and aesthetic. Still, the styling became old after some while. On the other hand, the cabin needs more updates. The LX will be again offered with two and three rows of seats. The cargo space will be bigger than before. The LX 600 concept leaked some while ago in one Japanese automotive magazine, but nothing was official and we are looking for more details ever since. 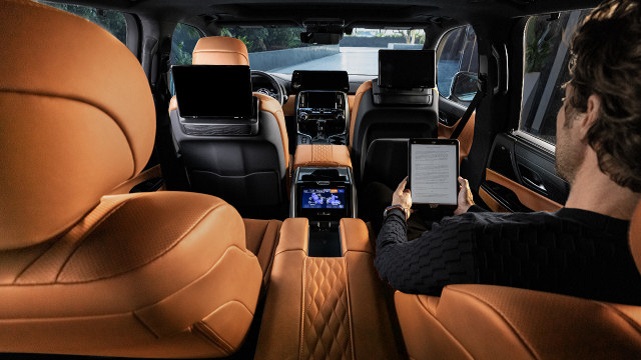 Land Cruiser is the legendary SUV that nearly closed the gap between luxury and utility. Many other companies found inspiration in this model and started producing their own vehicles with such capacities. But, it seems the famous SUV came to an end. The company is planning to remove it from the US market, as soon as the Land Cruiser Series 300 is out.

Sales numbers of both LC and LX are not great. One of the reasons is competition within the same company. Bosses think that cutting the Land Cruiser will make more space for the 2023 Lexus LX 600. That is correct. But, the sales won’t jump radically, unless the price drops a lot. The starting MSRP is a stumbling block. Still, without the LC, Toyota fans will definitely turn the attention to the all-new LX 600. 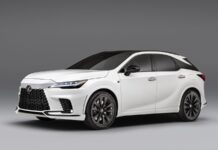 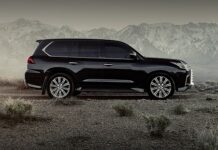 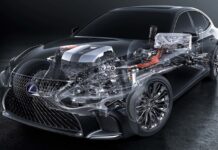