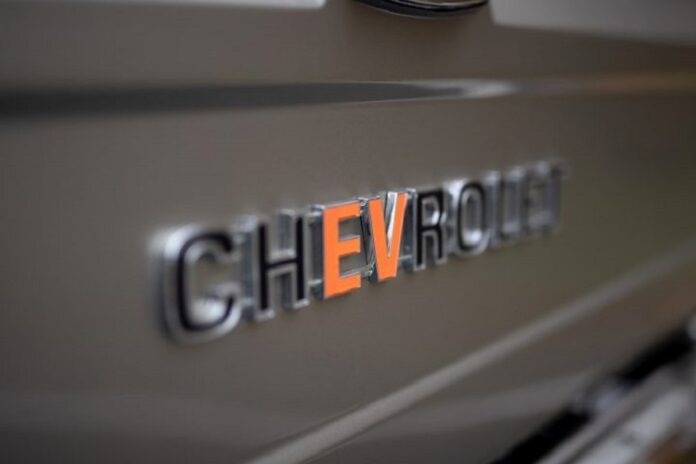 Big changes are coming with the new Equinox crossover. General Motors is producing one of the most popular models in the compact segment. But, the company is losing the battle with rivals, mostly because of the lack of alternative drivetrains. The situation is about to be resolved when the 2024 Chevy Equinox EV debuts. Still, this is not the thing we expected. A hybrid system has better chances in today’s market. But, it seems the GM is looking further. More electric vehicles will be launched in the foreseeable future, and the company won’t have to catch up with the novelties.

The standard version should remain the same. The facelift updated the exterior and interior and now it turns to bring something special to the engine room. Still, the electric model is going to require a new platform. Chevrolet and GM are ready for the challenge. The company has a few other EVs on the way. Still, fans are somehow disappointed with a lack of hybrid units.

The electric version of the crossover is official, and the company announced it for the 2024 season. According to a report, the Equinox EV should be an affordable vehicle, with the MSRP starting at just $30,000. Well, that beats most electric vehicle available in the US market. Further details are not available, but experts don’t believe the performances will be so impressive. Still, the electric Equinox should be able to run at least 200 miles in a single charge. Comparing it to other vehicles is not reasonable, due to differences in size. After the first wave, where we will see Hummer, Cadillac Lyriq and Chevy Bolt, three more vehicles with the bow-tie badge are debuting. Besides Equinox, Silverado truck and Blazer SUV will be EVs.

Still Without a Hybrid Engine

The key part of the crossover is the availability of the hybrid system. Well, it is not going to happen, since the entire focus is currently on total electrification. Sales of Chevy vehicles are slowing down compared to the competition and experts think one of the main reasons is that the company is not building hybrid vehicles. If we take a look at the competition, Honda CR-V and Ford Escape are going to offer more than 40 mpg combined, while the Toyota Rav4 can also crack 300+ horsepower thanks to the plug-in hybrid setup. GM bosses are not keen on the development of such a technology. Instead, the company will start making EVs straight away. We’ll see if the 2024 Chevy Equinox EV can make it all up. 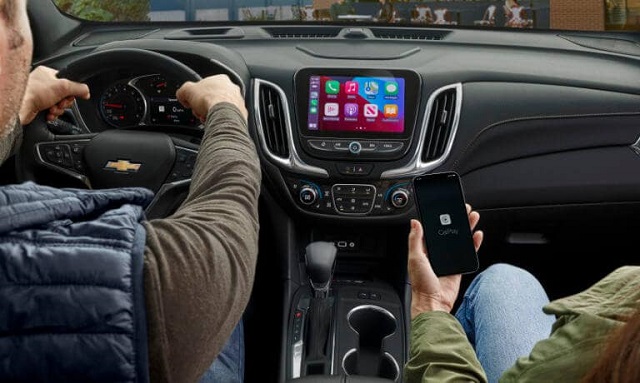 Only a 1.5-liter turbo-four engine can be found under the hood of the current Equinox. The plant is reliable and durable. However, some fans would like to see something different. Small crossovers are not using V6 mills, and a naturally-aspirated unit is not an option for GM. So, the hybrid would be the only logical upgrade. The current configuration is good for 170 hp and 203 lb-ft of torque. It also keeps a good gas mileage record. With the front-wheel drive, the 2024 Chevy Equinox is going to return at least 28 mpg combined. All-wheel drive is optional and consumes a bit more gas. A 6-speed automatic transmission might be under revision. Nevertheless, Equinox won’t improve the towing capacity anytime soon. It will still sit at 1,500 lbs.

There are no too many surprises in the lineup at the moment. But, a new, limited edition, can shake things up for the 2024 Chevy Equinox. For example, many fans would like to see the Redline Edition as an optional upgrade, even though some of the existing trim levels. The Equinox SS is a far-fetched rumor.

The entry-level model remains the LS. Chevrolet wants to keep the price as lowest as possible. Still, some reshuffles will be done for the upcoming season, so the base package is about to offer more options. The LT will be a better choice, with more attractive accessories. Optionally, this package is available with leather upholstery. The 2024 Chevrolet Equinox is keeping the sporty nature with a more aggressive appearance thanks to the unique grille, larger wheels, and blacked-out details. Premier is the premium package with the most advanced technology. A Super Cruise might debut. Still, the company is upgrading it to the Ultra Cruise, so the first version might not be so exclusive anymore. 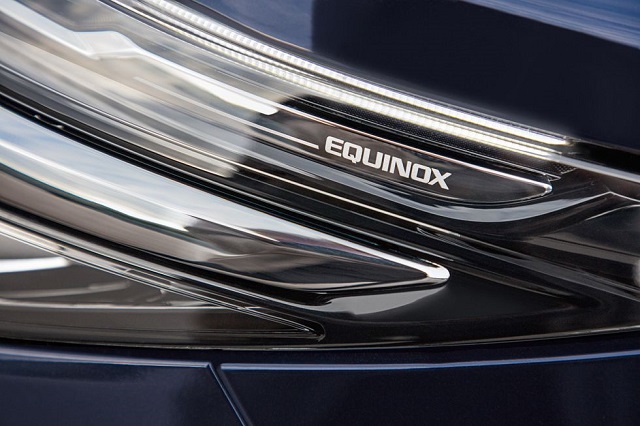 Since the pricing list for Equinox starts at $27,000, it is a big surprise to hear that EV is going to cost only $30,000. Plus, the electric vehicle is eligible for a tax refund, making it a bargain. High-end models will be between $30,000-$35,000. Precise pricing will be announced in the second half of 2023 when the crossover is debuting, introducing the EV at the same time. 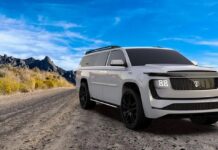