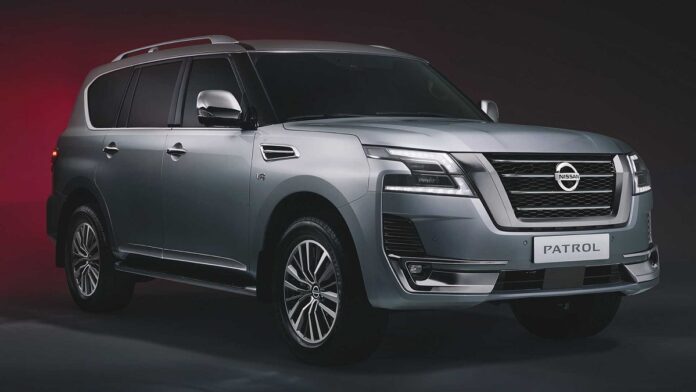 Patrol is Nissan’s largest SUV outside the US. The full-size model is going through the redesign and arrives as the all-new vehicle. We believe that the 2022 Nissan Patrol will share a lot of things with the Navara/Frontier truck, which is also under reconstruction. With a fresh look, updated interior, revisited engine room and drive system, the SUV will be more competitive in the market. There are no too many rivals. Still, buyers outside the US are not so keen on such large vehicles.

Reports from Australia say the 2022 Nissan Patrol is going to feature some of the Warrior concept features. In the other part of the world, bosses also confirmed that the new full-size Armada is on the way. These two vehicles are closely related and changes on one will result in updates on the second SUV. Still, we don’t have precise details and what designers are up to. There are plenty of concepts and prototypes available. Warrior, Monograph, and even Ariya, can offer some inspiration for the redesign. One thing is sure – the 2022 Patrol will be an all-new vehicle. The current generation is very old and buyers are becoming bored with its aging look, especially inside the cabin. 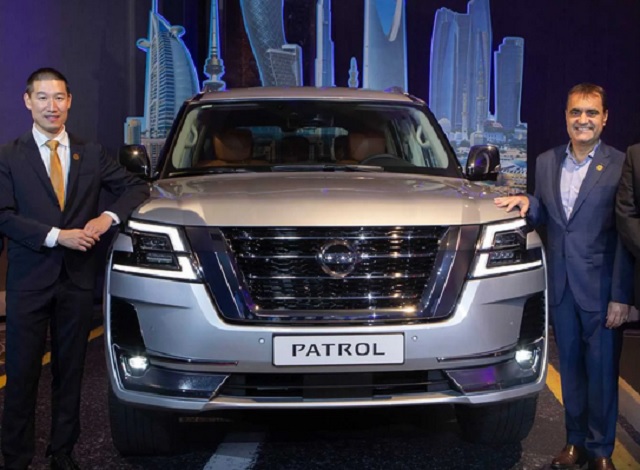 There are a few spy photos of the new 2022 Nissan Patrol already. Well, the COVID-19 pandemic slowed down the development and we haven’t heard any updates in a while. According to the information we obtained, the company is going to launch the new Patrol in Australia. The level of camo on the front fascia indicates huge changes in this part of the world. There are a few solutions already available that could help us figure out the big picture. For example, the Monograph concept was launched by Infiniti, and it is already in production with the new QX60. Even the non-luxurious SUVs will use some of the solutions.

Patrol is one of the oldest vehicles in Nissan’s lineup and it was a competitor to Toyota Land Cruiser. Now, both these vehicles need the updates. Fans are now keener on smaller off-road vehicles, and the expansion of crossovers and small SUVs are threatening the entire market. Many companies already ended the production of some classes in the US, mostly sedans and minivans. Even truck sales were harmed. Nevertheless, not only in North America but also in other parts of the world, full-size SUVs are not the most popular vehicles. Still, their sales generate the most profit and it is not strange why Nissan is not giving up on Patrol. 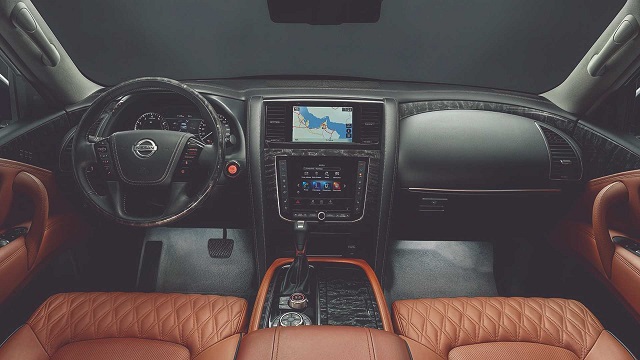 A 5.6-liter V8 is the largest engine in the company’s portfolio. The 2022 Nissan Patrol will get 400 horsepower and that is enough for a mighty performance, on and off the road. A CVT gearbox sends power to rear wheels, or both axles if needed. The same engine is there for Nissan Armada as well. News reports from the US indicate that engineers are developing a twin-turbo V6. However, it will be hard to match 8,500 pounds.

There are a few other possibilities, such as a 5.0-liter turbodiesel. Oil-burners are still popular outside the US, but this one was never part of the lineup for Patrol or Armada. Still, the large SUV might succeed it from the Titan truck, where a turbodiesel was discontinued recently. A 5.0-liter model can produce 330 hp and 555 lb-ft of torque. The 2022 Nissan Patrol Hybrid is also hard to happen, but the company could go greener, instead of diesel. For now, it is not easy to see what kind of a powerplant can be used for the SUV, to provide enough power and towing capacity. A smaller 4.0-liter V6 is another option. It was part of the lineup before, and it can be back now. 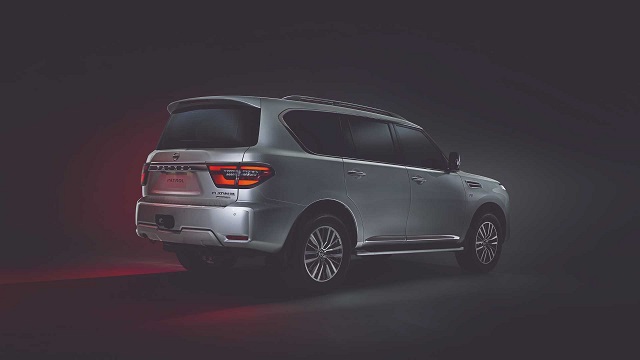 The 2022 Nissan Patrol will be out late in 2021. The company will probably launch the SUV in the final months. However, everything depends on the level of changes the carmaker is about to prepare. Spy shots are showing the vehicle which is close to production. Still, Nissan is yet to decide if they will go with the hybrid and diesel unit. There are also several other options, such as the Warrior concept, or the Safari version.