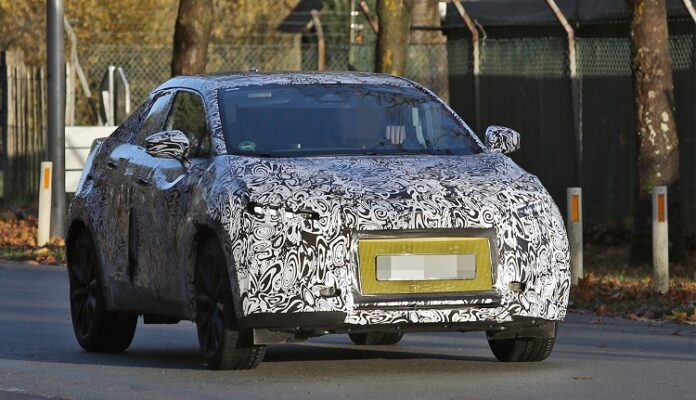 There are two options for the 2024 Toyota C-HR – the smallest crossover in the family will totally be discontinued, or enter the new generation. The latest news indicates that the Japanese carmaker is going to use the bZ4X concept for the next-gen vehicle. The subcompact class is not as popular as the compact crossover segment. But, it is perfect for electrification. We believe that the all-new C-HR is going to get an EV version.

When the crossover appeared for the first time, its bold design drew a lot of attention. The C-HR was supposed to be a rival to the Juke. However, Nissan replaced this vehicle in the US and the Kicks took a more conventional design. Nevertheless, the Juke is still on sale in other markets and the 2024 Toyota C-HR will try to challenge it again.

From what we know so far, it seems like the Japanese company is leaning toward an all-electric version. It will happen, sooner or later. Even if the 2024 Toyota C-HR is not an EV, it will definitely get a plug-in hybrid drivetrain. A 2.0-liter petrol mill should be back as the base option. 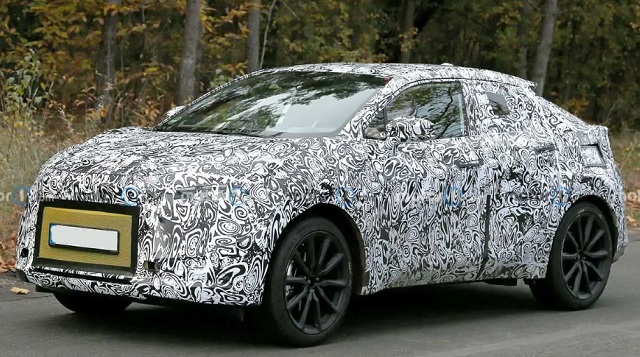 Kolesa is probably the leading design team for the upcoming vehicle. Fans from this website took the bZ concept and mixed it with the current C-HR. Still, the preview is very attractive, although so-called “experts” from Motor1 mixed two Japanese companies and write that the 2024 Toyota C-HR will be based on the Prologue concept. By Honda…

Anyway, Kolesa’s render is just imagination by hard-core fans. The crossover is definitely ready for some changes. Toyota will keep details until the official premiere. So, we will have to wait for a few months.

The key detail that sparks rumors about the discontinuation is the 2023 YM. It is not released yet. Even if it shows up, it will be a carry-over. Still, fans want to see it, which will mean the C-HR is still in Toyota’s plans. The company is not unveiling plans, but some insiders report that the new small crossover could happen. So, both options are open, although we don’t have any info about the new vehicle. The bZ4X is already out, but as a larger model with an electric drivetrain. But, we can already hear that Toyota is expanding the EV lineup with bZ3X and bZ5X. 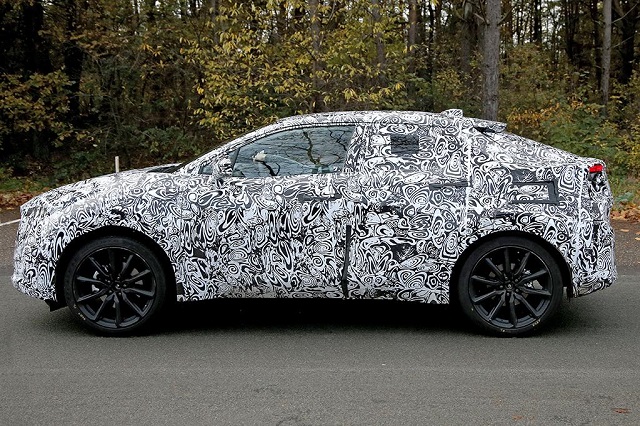 For the 2023 YM, the company will still use a 2.0-liter engine. This naturally-aspirated unit is good for 145 hp, which is not too bad for the subcompact class. An automatic transmission sends power to the front wheels. All-wheel drive is not an option and the company was criticized because of that. But, Toyota stays firm. The new edition might fix the issue between the carmaker and its fans.

Nevertheless, the entire system might be new. The 2024 Toyota C-HR is about to introduce a fresh drivetrain. A smaller displacement, potentially turbocharged, is one of the options. But, the company might give up the generic changes. We already saw smaller turbo-four engines replacing V6s and turbocharged six-pot mills instead of huge V8s.

Instead, the C-HR could go out with a plug-in hybrid configuration. Its larger sibling, Rav4, is using a system centered around a 2.5-liter four-cylinder engine. The PHEV setup improves both outputs and fuel economy. Still, the subcompact crossover doesn’t need 300 hp. But, with the gas mileage above 40 mpg, that would be a threat for the rest of the market. Again, all those guesses are nothing but speculation. 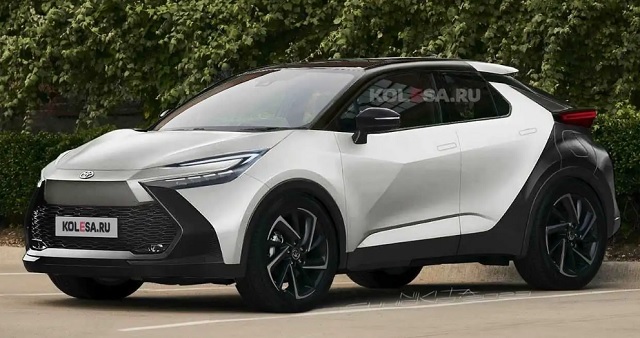 So, the company is not releasing the 2023 year model yet. That probably means the engineers are very occupied with a bunch of changes the next edition is bringing. By launching the same version for this season, Toyota will get more time to develop the next-gen C-HR. With the subcompact market being a bit slow, the crossover needs something breathtaking to draw attention. The Japanese company did it last time, and we are ready for the new stunning appearance of the Toyota’s cuisine.

Of course, expect a higher price with all the changes the 2024 Toyota C-HR is bringing. Plus, the PHEV system is not cheap. All in all, the vehicle is going to make an immediate impact, but with a price.