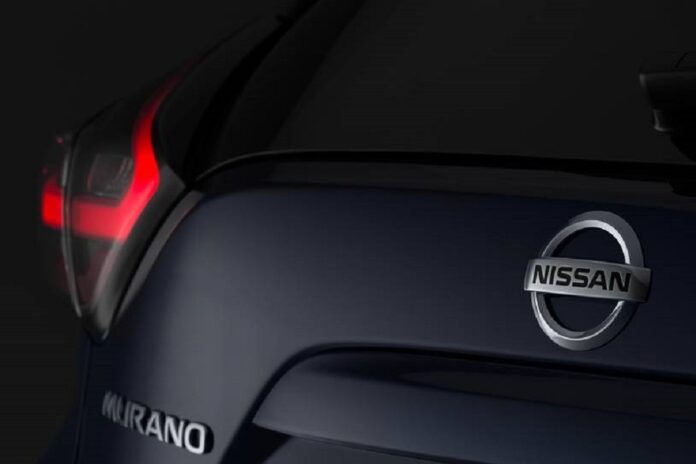 Murano mid-size SUV is not the most exciting vehicle in the family. However, it offers another option to buyers and fans of the Japanese carmaker. The 2021 Nissan Murano will carry on with the same styling until the redesign planned for 2022. The company will update its main models in 2021, including Rogue crossover and Frontier truck. Murano is a five-seater, slotted between compact class and mid-size three-row tier.

There is no too many options available for the 2021 Nissan Murano. It comes solely with the V6 petrol engine. A hybrid might debut. Nevertheless, it is more likely that Nissan will leave such a big addition to the all-new model. The next-gen Murano could be one of the most spectacular mid-size two-row SUVs. Until then, we will stick to the current offer.

The current edition of the mid-size model dates back from 2015 when the third generation hit the dealerships. It is already time for the next series of the SUV, with new styling and updated features. Nissan is not going to do that in 2021, so Murano is coming unchanged compared to the current edition. The interior might bring some novelties, though. Also, the infotainment system will be updated. Four trim levels are available: S, SL, SV, and Platinum. Some experts tried to learn if there is a possibility of the Nismo version, but sources denied any chance of this happening in the foreseeable future.

A two-row configuration leaves a lot of room for passengers and cargo space behind the rear bench. Compared to seven-seaters, the 2021 Nissan Murano will be lighter and more efficient. Furthermore, SUVs with three rows of seats are coming with less space for passengers. It is possible to slide the middle-row, but it is just damage control. Murano has a clean layout and passengers won’t lack any leg- or headroom. Total cargo space is 67 cubic feet with the rear seats folded down. Or 32 cubic feet behind them. This is enough for enough items to be stored for a long family trip.

The only drivetrain available for the mid-size SUV is a 3.5-liter V6 engine. It is one of the most reliable and durable powerplants you will find in the market. Nissan is using it for the flagship models. For Murano, it is downpowered to 260 hp and 240 lb-ft. For example, Frontier and Pathfinder can squeeze 300 ponies. Well, that is the difference between two- and three-row models. On the other hand, lack of power means increased range. The SUV returns 25 mpg combined. Front-wheel drive is standard, AWD optional, and towing capacity in both cases is 1,500 pounds. Well, some compact crossovers can do much better than this.

The new season might introduce the 2021 Nissan Murano Hybrid. It is not the first time the mid-size model would try to conquer the market with this kind of a drivetrain. Nevertheless, back in 2016, there were no so many competitors. Toyota Highlander is a leader in this segment with 35 mpg combined. Ford recently launched Explorer Hybrid, while there are a few other SUVs on the way. If you want a luxury model, Acura MDX, Lexus RX, and Volvo XC90 are the best offers in the class.

The hybrid configuration would improve the gas mileage. The 2021 Murano would go over 30 mpg for sure. Plus, it will be the second option. With a single engine in the offer, Nissan cannot be so competitive.

The SUV is 192 inches long. However, its weight is nearly 300 pounds lighter than for the Pathfinder. Converted to specs, you will get better mileage. Plus, the agility and handling are sportier than for the heavyweight SUV. The lack of options is the major downside of the 2021 Nissan Murano. There are four trim levels, but the choice ends up there. Fans would like to see more engines and additional packages. Also, the Nismo upgrade would be a huge surprise and the thing we would like to get in the future. The possibility is not likely, but Nissan needs a shocking therapy, especially with the growing competition.

After the next season, fans can expect the next-gen model. The priority is on other vehicles, such as Rogue and 400Z sports car. With the COVID-19 pandemic not fading, everything could be postponed for 2022. In that case, the new version of the mid-size two-row SUV will also be late. Anyway, the new series of the SUV should bring more serious exterior and interior updates. Plus, a hybrid engine is one of the priorities. Some kind of alternative under the hood must exist, either a greener unit or a smaller turbocharged block. The long shot is an all-electric SUV based on the Ariya concept. Nevertheless, this one is not happening so soon.