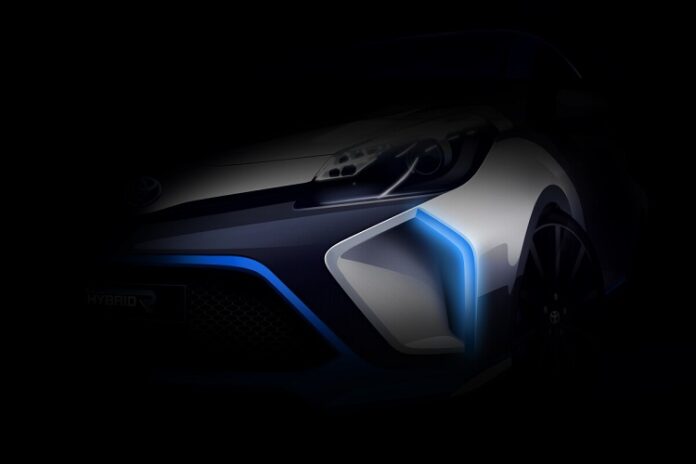 It is funny to speak about it, but the 2023 Toyota 4Runner Hybrid is not so unlikely to happen. Toyota is a leader in this segment. Fuel economy is something most buyers are looking for while looking for a vehicle. Most of the lineup is already hybridized. For example, the Highlander SUV is under the spotlight because of its incredible gas mileage. With a hybrid drivetrain, the big rig can achieve 35 mpg. We don’t need to speak about Rav4, the crossover that returns over 40 mpg. Such numbers would be welcome for the 4Runner as well.

But, the major concern is what can happen with the performance. The SUV is a well-known 4×4 ride with incredible skills off the road. The TRD Pro package is the favorite for many adventurers. However, everything starts with a mighty V6 petrol plant. The 2023 Toyota 4Runner Hybrid can save fuel, that is for sure. But, what is happening to the capabilities? A PHEV system could be a difference-maker. Again, we are looking at Toyota’s lineup and find Rav4 Prime with 302 hp. For the mid-size SUV, the power would be 350-400 horsepower.

Fans are expecting the new generation of the 4Runner. It seems the sixth series of the SUV is just around the corner, after years of speculations. Besides numerous styling upgrades, engineers will revisit the power room. A 4.0-liter was a reliable partner for years, but it is about to be dropped. The hybrid setup is not replacing it, but it is an alternative to the new, probably turbo-four engine. 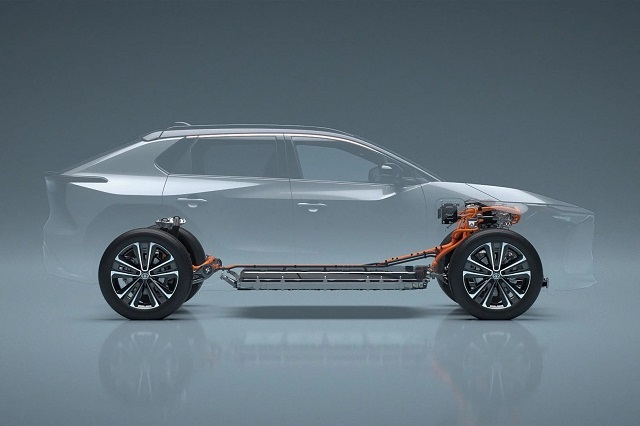 New Generation to Arrive by the End of 2022

It’s been a while since we are listening to the rumors about the sixth-gen 4Runner. Well, fans and experts are waiting for the update eagerly. The current version is already old, and it becomes very old. There were a few revisits, but none too big. The 2023 YM should refresh its appearance and launch an all-new SUV. There are a lot of questions about the vehicle, and Toyota is not responding yet. However, now you can find a lot of rumors and the 2023 Toyota 4Runner Hybrid is just one of them. The next-gen SUV is also bringing the new interior, as well as meaner TRD versions. Adventurers can’t wait to see the TRD Pro edition. On the other hand, we’ll focus on the hybrid setup. 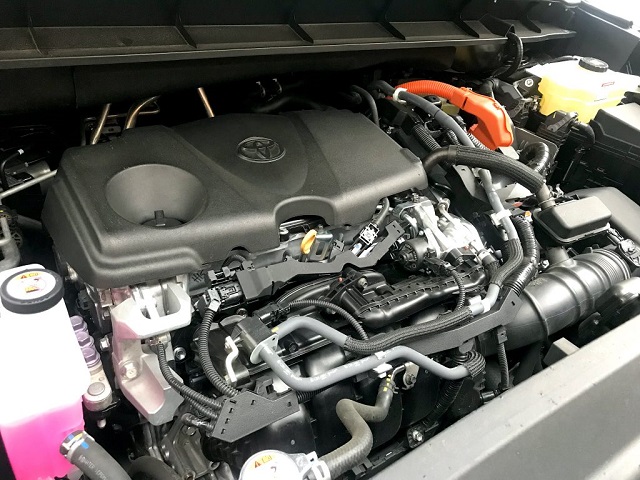 According to multiple sources, engineers are going to shut down a 4.0-liter V6 engine. Well, it is a big unit and even Tacoma dropped it a few years ago. On the other hand, we are unsure if the replacement is going to perform at the same level as this big block. From what we can see, the Japanese company is keener on downgrading. Highlander SUV is now powered by a four-cylinder engine. Power is sacrificed to gain more miles per gallon. On the other hand, bigger vehicles are not featuring a good-old 5.7-liter V8. Instead, a turbo-six is the new powertrain. The first impressions are positive. The I-Force engine was a good move.

Well, the 4Runner is not getting those units. Instead of a V6, the new generation should bring a turbocharged system around a four-cylinder engine. Fans are not happy for it, because Toyota downpowered Highlander to 255 hp. The 4Runner is coming with the same amount of power. The only question is – can the turbo-four return the same driving impression as a large V6?

There are more suspicions about the 2023 Toyota 4Runner Hybrid. A smaller engine, plus an electric battery is not making fans too confident about the performance. Well, engineers are thinking of a plug-in hybrid system, with 350-400 horsepower, and excellent off-road skills. All in all, fans, enthusiasts and experts will have to wait for an official update to give any precise details about this iconic 4×4 ride. 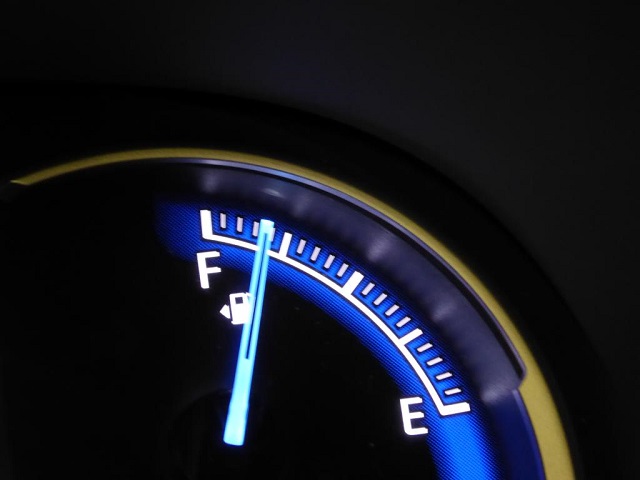 When Will 2023 Toyota 4Runner Hybrid Be Available?

First of all, the next-gen 4Runner needs to be confirmed. The 2023 Toyota 4Runner Hybrid will be part of the new series of the SUV. The last facelift happened in 2014. That is how old the vehicle is. The 2023 Toyota 4Runner Hybrid will be an ultimate upgrade. The SUV won’t be out this season, that is for sure. There are a lot of potential upgrades for the next-gen SUV and Toyota will separate debuts, keeping the attention on its products. The price of the new 4Runner will be more expensive, while the hybrid system is topping $40,000 for sure.